So many of the cast from Captain America: Civil War rocked up to the film’s press conference in London this week, it would be quicker to say who wasn’t there.  But, for list lovers, the line-up included Chris Evans, Robert Downey Jr, Anthony Mackie, Paul Rudd, Paul Bettany, Jeremy Renner, Daniel Bruhl, plus Elizabeth Olsen, Emily Van Camp, the Russo Brothers and Kevin Feige.

The banter was near non-stop – Jeremy Renner could hardly get a word in – but they still managed to drop some nuggets into the conversation.  Here’s some things we didn’t know about Avengers movies until the press conference.

That wasn’t all.  Anthony Mackie was introduced to quinoa by Robert Downey Jr, who used to hold lunches every day in one of his village of five trailers.  Or so they said.  When he was allowed to speak, Jeremy Renner revealed that he’d rather like to have Spiderman’s powers.  Webs instead of arrows.  And Downey Jr was a touch peeved when he discovered his son had started wearing Captain America pyjamas.  Yeah, right! 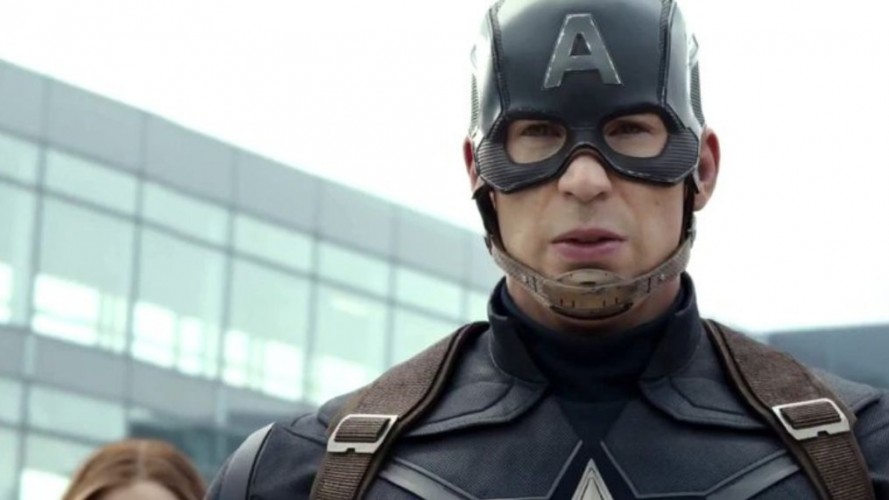