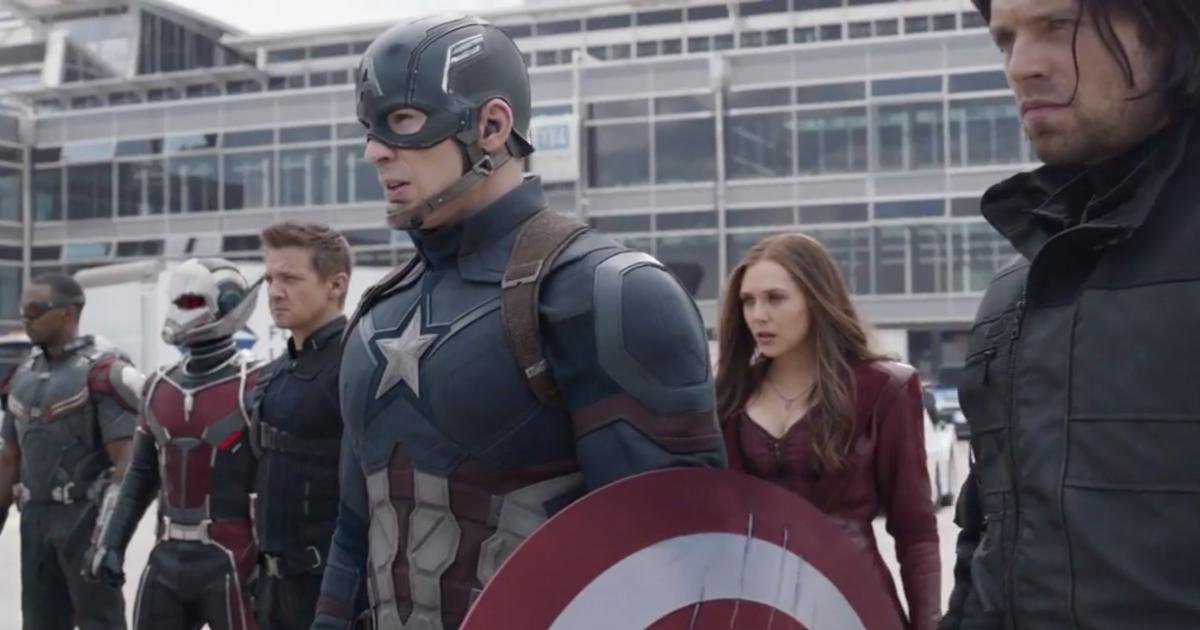 We’ve seen them assemble. They survived the threat of the Age Of Ultron. Yet on April 29th, we finally see war rage between various Avengers, particularly Captain America (Chris Evans) and Iron Man (Robert Downey Jr.) with the hotly anticipated instalment Civil War.

Directed once again by ‘The Winter Soldier duo Joe and Anthony Russo, you can view the respective posters below. 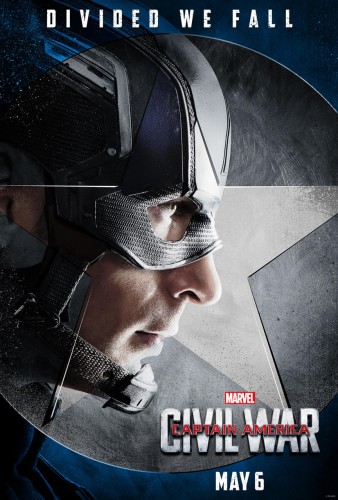 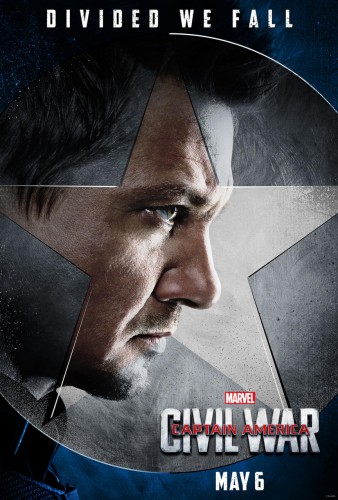 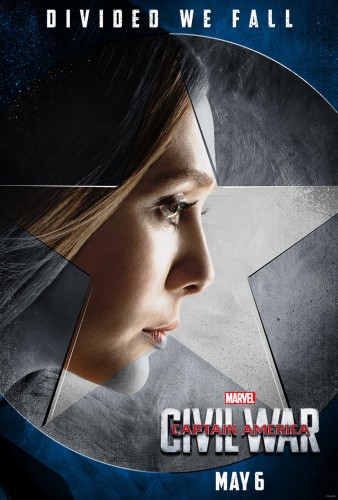 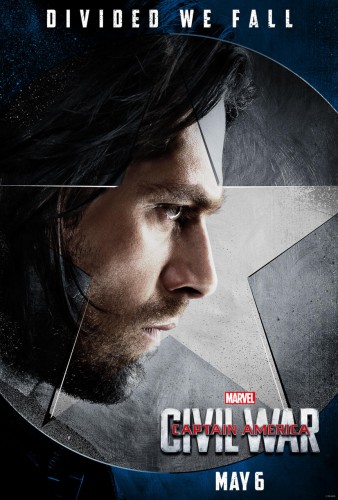 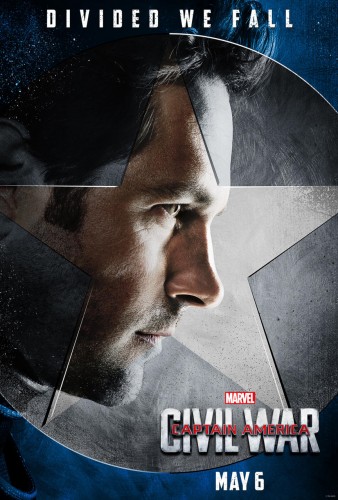 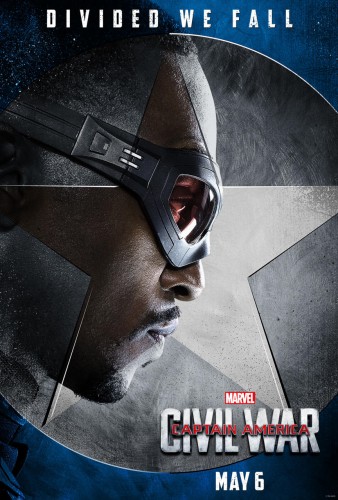