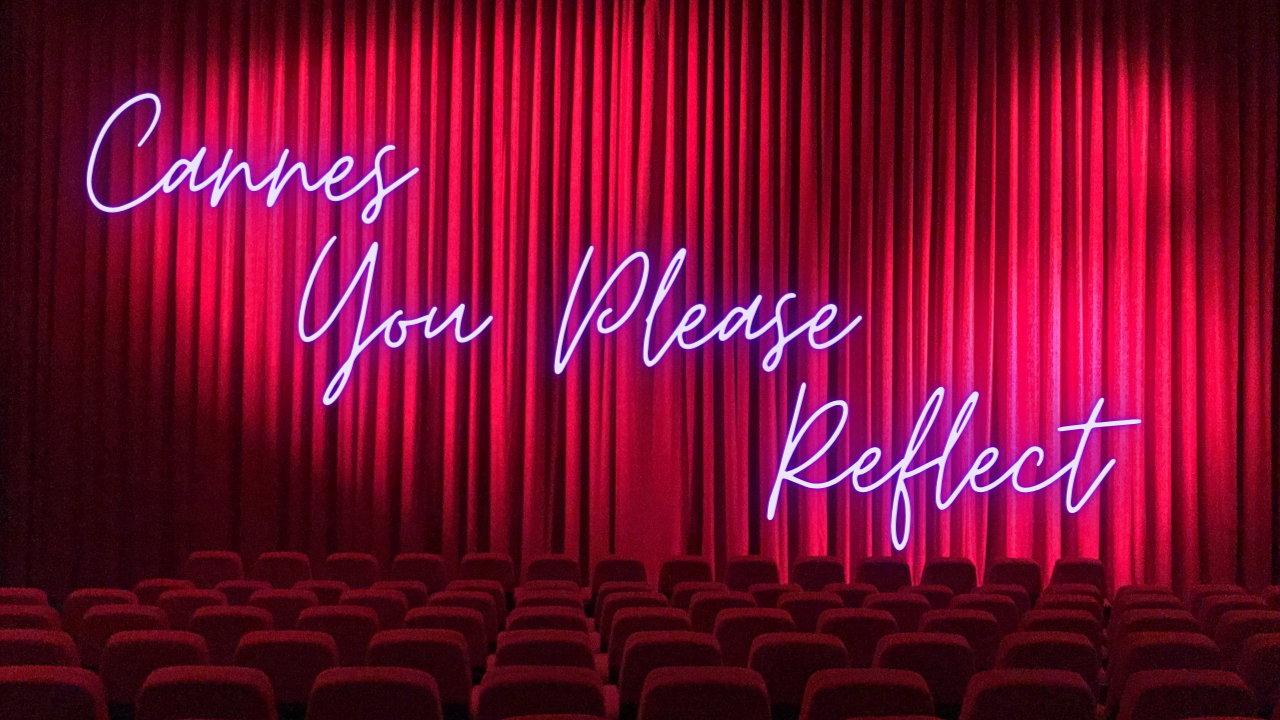 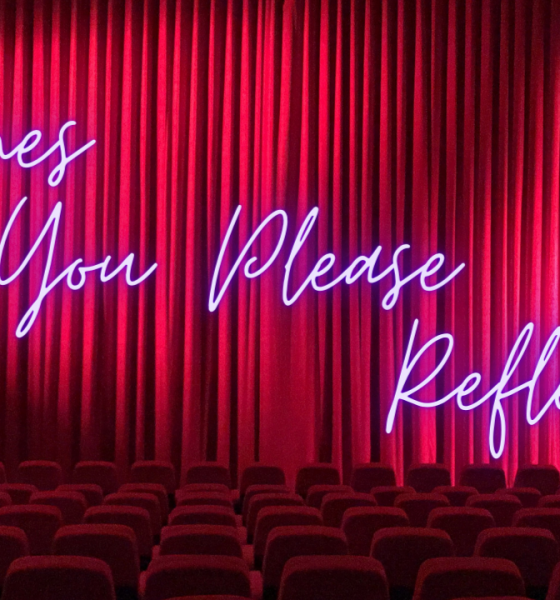 A couple of years ago, when I was covering Cannes, delegates received some sound advice from the head of the festival. He suggested that critics should, perhaps, reflect on the films they had seen for a while instead of rushing to write a review immediately after a screening.

I thought then and still think now that it was very sensible advice. Of course, it’s hard to follow it at a festival like Cannes when outlets demand that reviews are sent in immediately after a screening, especially of highly anticipated films. Festivals are all about rushing out of a screening and crouching in the nearest quiet corner to bash out a quick review on your laptop, so your outlet can be one of the first to give a thumbs up or down to the latest offering from Tarantino, Nolan or the hot director du jour. But in an ideal world, we would allow ourselves time to absorb what we had just seen, maybe even watch it again, before putting pen to paper or fingers to keyboard.

Here are five films, now regarded as classics, which got a critical punch on the nose when they were first released.

The Wizard of Oz

Well, Otis Ferguson from The New Republic, for a start. He said “It has dwarfs, music, Technicolor, freak characters, and Judy Garland. It can’t be expected to have a sense of humour as well, and as for the light touch of fantasy, it weighs like a pound of fruitcake soaking wet.”

The New Yorker went further, calling it a “stinkeroo!“

“Heeeeere’s Johnny!” Or not. It wasn’t ‘heeere’s Jack’ at the Oscars either. The film was the only Stanley Kubrick effort not to receive any nominations. It earned a couple of Razzie nominations, instead.

Variety twisted the knife with this review: “With everything to work with, director Stanley Kubrick has teamed with jumpy Jack Nicholson to destroy all that was so terrifying about Stephen King’s bestseller … The crazier Nicholson gets, the more idiotic he looks.”

Clearly, Joseph McBride, from Variety, didn’t grow up wanting to be a wiseguy. He shrugged off Scorsese’s gangster masterpiece as being “dramatically unsatisfying.”

Kubrick again. This film which is raved about by the likes of Christopher Nolan, Martin Scorsese and Steven Spielberg, was dismissed as “so dull, it even dulls our interest in the technical ingenuity for the sake of which Kubrick has allowed it to become dull,” by Stanley Kauffmann of The New Republic.

Now regarded as a quirky classic and one of Bill Murray’s finest films, it was panned by Desson Howe of the Washington Post who proclaimed “Groundhog will never be designated a national film treasure by the Library of Congress.”

In 2006 The National Film Preservation Board selected the film for Library of Congress preservation.

And as a bonus, what about this punch to the gut from Marc Salov from The Austin Chronicle: “I’ve had mosquito bites that were more passionate than this undead, unrequited, and altogether unfun pseudo-romantic riff on Romeo and Juliet“.

Oh wait, that was a pretty spot-on diss of Twilight….

5 Pieces of Jewellery You Need for a Great Gatsby Party