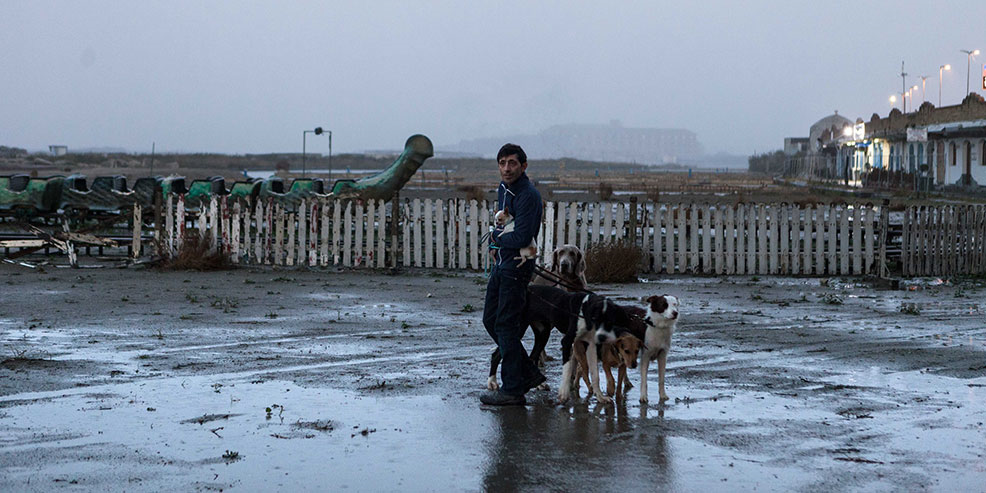 As the Cannes Film Festival closes for another year, we take a look at some of the stand-out moments, performances and films from the festival.

‘Dogman’ is the latest feature from Italian Director Matteo Garrone. Garrone’s previous work included the Golden Globe-nominated Gomorrah, yet Dogman looks as though it may be his finest work yet.

That point is underlined by the outstanding performance of Marcello Fonte, one recognised by the Festival’s Jury as he took home the Best Performance by an Actor award. 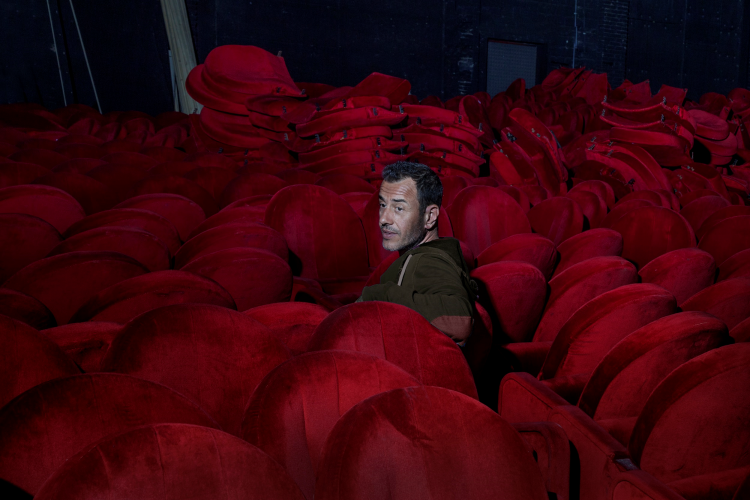 ‘Dogman’ follows Marcello, a small and gentle dog groomer, who finds himself involved in a dangerous relationship of intimidation with Simone, a violent former boxer who bullies the entire neighborhood of their lonesome suburb.

You can find more information and materials at www.filmpressplus.com

Related Topics:Cannes 2018Dogman
Up Next