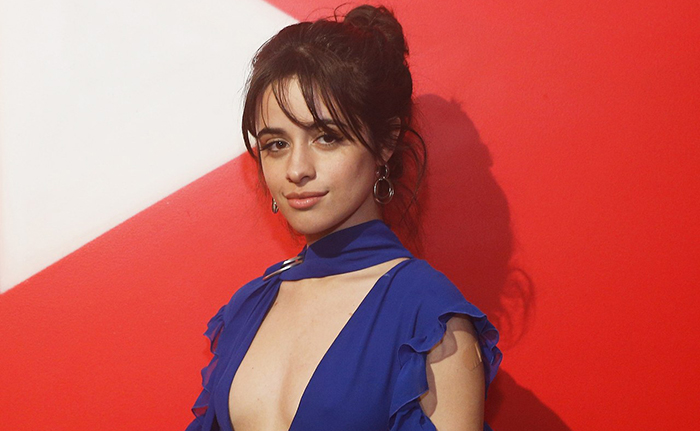 Havana singer Camila Cabello (and I can only apologise for that earworm burrowing its way into your brain again) is planning to make the leap from pop star to actress with a new take on the fairy tale of Cinderella.

Pitch Perfect trilogy writer (and Blockers helmer) Kay Cannon will direct from her own screenplay, which itself is adapted from an original concept from Late Late Show host James Corden. The film will be a musical take on the classic myth, but don’t expect to hear any ‘Bippidee boppidee boo’ – the feature is being fast-tracked by Sony Pictures, not Disney (who themselves adapted the story for 2015’s imaginatively-named Cinderella, starring Lily James as the titular princess).

Cuban-born Camila Cabello, who was originally a part of girl group Fifth Harmony before going solo, had a stellar year last year – her self-titled debut album went number one on 110 different iTunes charts around the globe.

No release date or title has been set yet, but pre-production is expected to begin in the next couple months.

Where Can You Watch The Star Wars: Episode IX Trailer First, This Week?