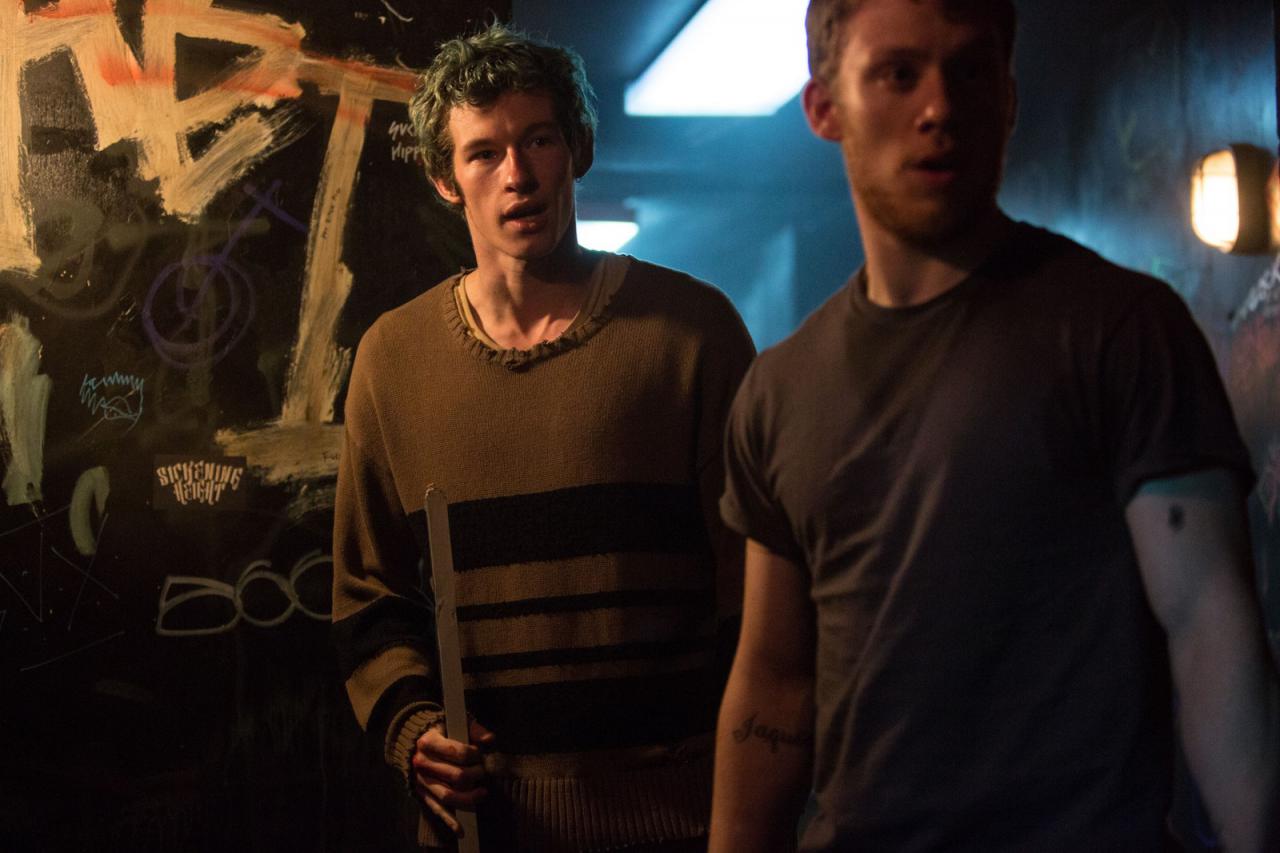 There was inevitable apprehension before the release of last year’s Fantastic Beasts And Where To Find Them, considering the success and quality of the much-loved Harry Potter franchise. Yet it proved that such a wizarding world can still cast a spell upon audiences, grossing $814 million worldwide.

With the solid foundations laid by Eddie Redmayne’s Newt Scamander and company, details are starting to emerge ahead of its second instalment, with a further three in the pipeline.

Already on board to play a younger version of Albus Dumbledore and following in the footsteps of Richard Harris and Michael Gambon will be Jude Law, who has been recently stunning viewers with his outstanding turn in the Paulo Sorrentino HBO drama The Young Pope.

Keeping it British, another crucial role has been filled for its follow-up, with Callum Turner joining the ensemble as Newt’s brother.

The 27-year-old actor has already displayed a keen eye for the fantastical with his showing in Victor Frankenstein, along with playing a prominent role in Jeremy Saulnier’s punk survival horror Green Room, which was one of the stronger genre offerings of last year.

David Yates will be returning to direct with J.K Rowling polishing the script once again. The sequel is to be released in November 2018.