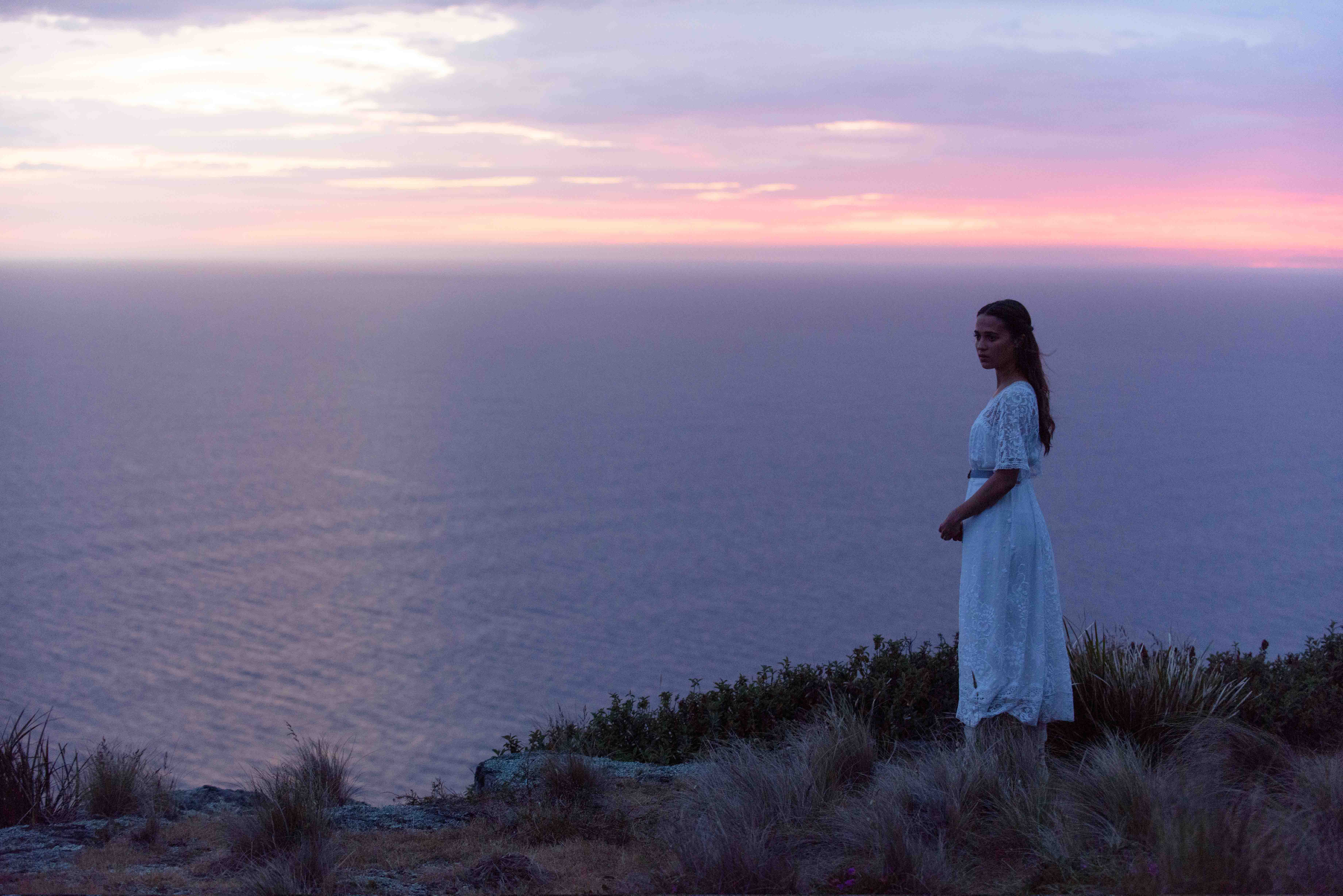 I Written by Rehna

“People go to see films that have a buzz around them,” said Meryl Streep.

We all listened intently, our fingers poised to record the pearls of wisdom that would fall from the mouth of a movie goddess, the most nominated actress in Oscar history, the woman who has become a byword for excellence.

At this point, you might be expecting me to say that our expectations were dashed. That Meryl dropped a clanger and we were all disappointed. No, our eager fingers were not deprived of something noteworthy to write. We all jotted down what came next from La Streep because it was genuinely interesting.

“Well, I wanted to see how that buzz is created, ” she continued. ” So, I went deep into the Rotten Tomatoes website. I looked at who was contributing the reviews. 168 women. Not bad, I thought. Until I saw there were 760 from men.”

Ms Streep paused to let the ratio sink in.

“So,” she added, perhaps unnecessarily, “the tomatometer is slanted to one taste – that of men. People accept this as received wisdom. And films liked by men get the buzz.”

Streep was speaking at LFF 2015 at the press conference for her film Suffragette. After some initial hype, that solid ‘women’s film’ with strong performances from the likes of Carey Mulligan, Anne-Marie Duff, Helena Bonham-Carter and Streep herself, fizzled out early both at the box office and during awards season.

It had no buzz.

I was reminded of Streep’s words today when I read a powerful piece by Shannon Plumb, the film maker wife of acclaimed director Derek Cianfrance. I can’t recommend strongly enough that every film fan read this heartfelt and insightful account of what it’s like to put your heart and soul into a movie only to see it dismissed by a jaded critic who has long forgotten that the silver screen was meant to be a world of magic, an antidote to our real lives.

The article can be found at www.thetalkhouse.com and is entitled The Man in the Ring.

It paints Cianfrance as the bloodied fighter taking cheap jabs from hacks who have either lost all sense of wonder and romance or wilfully dismiss anything with real emotion as a ‘chick flick’ unworthy of their serious attention. I reviewed Cianfrance’s The Light between Oceans For Movie Marker

In the review I gently mock the gender split in the reaction to the sadder parts of the film but I also note the thunderous, five minute ovation both sexes gave it at the end.

Ms Plumb says she wept openly at the appreciation her husband’s labour of love received but in a video I made of the ovation she wasn’t the only one with tear stained cheeks. The ovation merely allowed the built up emotion to flow. It was the beauty and romance of the film that had brought on the emotion in the first place. And isn’t that the purpose of film? To write large and beautifully on screen the hopes, fears, dreams, feelings we often try to hide in life?

Naturally, Ms Plumb is loyal to her husband. She worries that the early, grumpy reviews probably knocked a couple of million off the U.S. opening weekend Box Office. (Hopefully the film will fare better in Europe where the reviews have been very good – so good that after reading one in the Evening Standard, my brother declared he’d like to see the film). But she also makes a wider point.

‘The Romance genre is in danger of becoming extinct,’ she warns. Do these critics who wave aside a film as a ‘weepy chick flick’ think only ‘chicks’ have feelings, she asks.
She makes a plea to critics to not ‘veto the viewing’ of such films with these kind of dismissive words. She describes the cinema as the ‘last sanctuary for vulnerability’ – something to which even the most macho are not immune.

So, how do we help create ‘buzz’ for films that tell human stories? After all, they are the films that we remember, long after we’ve erased the CGI of Transformers 536 from our mind. It’s the moments of human connection in a film that stay with us yet the films that provide those moments are not the ones being feverishly discussed on forums. They often fail at the box office and only slowly gain a following in the years that follow their release after people catch them on DVD or late night television.

1. Well, more female critics would help. Men and women do often have different tastes. Not better or worse. Not more important or less important. Just different. And they should openly embrace those tastes without fear of not being seen as a ‘proper’ critic.

2. More targeted marketing for groups who might particularly enjoy a film rather than a generic ‘ we haven’t really thought about how to sell this movie because it’s about feelings and that’s girly and scary, so here’s a trailer and make of it what you will’.

The Light between Oceans is actually a good example here. It’s about motherhood, yes but it’s also about a soldier emotionally wounded in war, now afraid of his own feelings. It’s about the boys own job of lighthouse keeping. It’s a love story. It’s about moral dilemmas – good people doing bad things. In short it’s far from ‘just’ a ‘weepy.’

3. More and better use of social media. Hire people to look after this aspect of promotion.women are as active on social media as men.

4. Clever use of multi media forums and tie ins. Just as children’s films team with food outlets and toy manufacturers, why can’t films like TLBO spark debates in women’s magazines and newspapers, do deals with clothing companies and tourist boards.
Instead of token gestures like a female Ghostbusters, if women are to be a valued market, they need to be as well catered for as the Marvel and DC fans.

5. Advertise in small, quiet towns where the cinema is the only real form of entertainment, especially for families , not just in busy cities where people have more options.

Raise the awareness in every way possible.

And once there is ‘buzz’ for a ‘women’s film’, the male audience will show up too. Stoned eyed and hard of heart, maybe, determined not to cry but they will turn up because, hey, a good film is a good film.

Interview with Birth of the Dragon Director George Nolfi