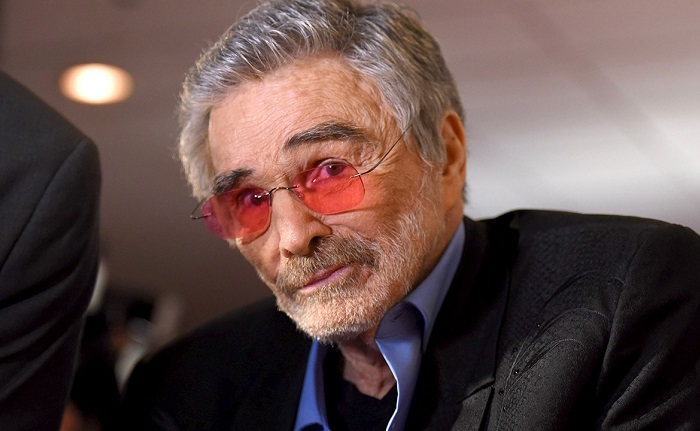 The news broke yesterday evening that legendary stuntman-turned-actor, and paragon of machismo cinema, Burt Reynolds had died at the age of 82. The loss, felt throughout Hollywood, was one of deep-seated respect and pain.

Reynolds was still a working thespian, even in his old-age, and had a number of projects lined-up on the horizon – chief among them was to be Tarantino’s tenth (and reportedly final) directorial feature, Once Upon a Time in Hollywood. The picture, which is to retell the real-life story of the Manson murders from the perspective of a fictional down-on-his-luck TV actor (Leonardo DiCaprio) and his rugged stunt double (Brad Pitt).

Burt Reynolds had been expected to film his part in September. He was due to play George Spahn, an 80-something blind man who rented out his LA ranch to be used as a movie set for Westerns. Charles Manson convinced Spahn to allow he and his cult to live on the ranch in the months leading up to their brutal crimes.

Once Upon a Time in Hollywood will now be seeking a replacement for the inimitable Reynolds, who leaves behind his only son Quinton.