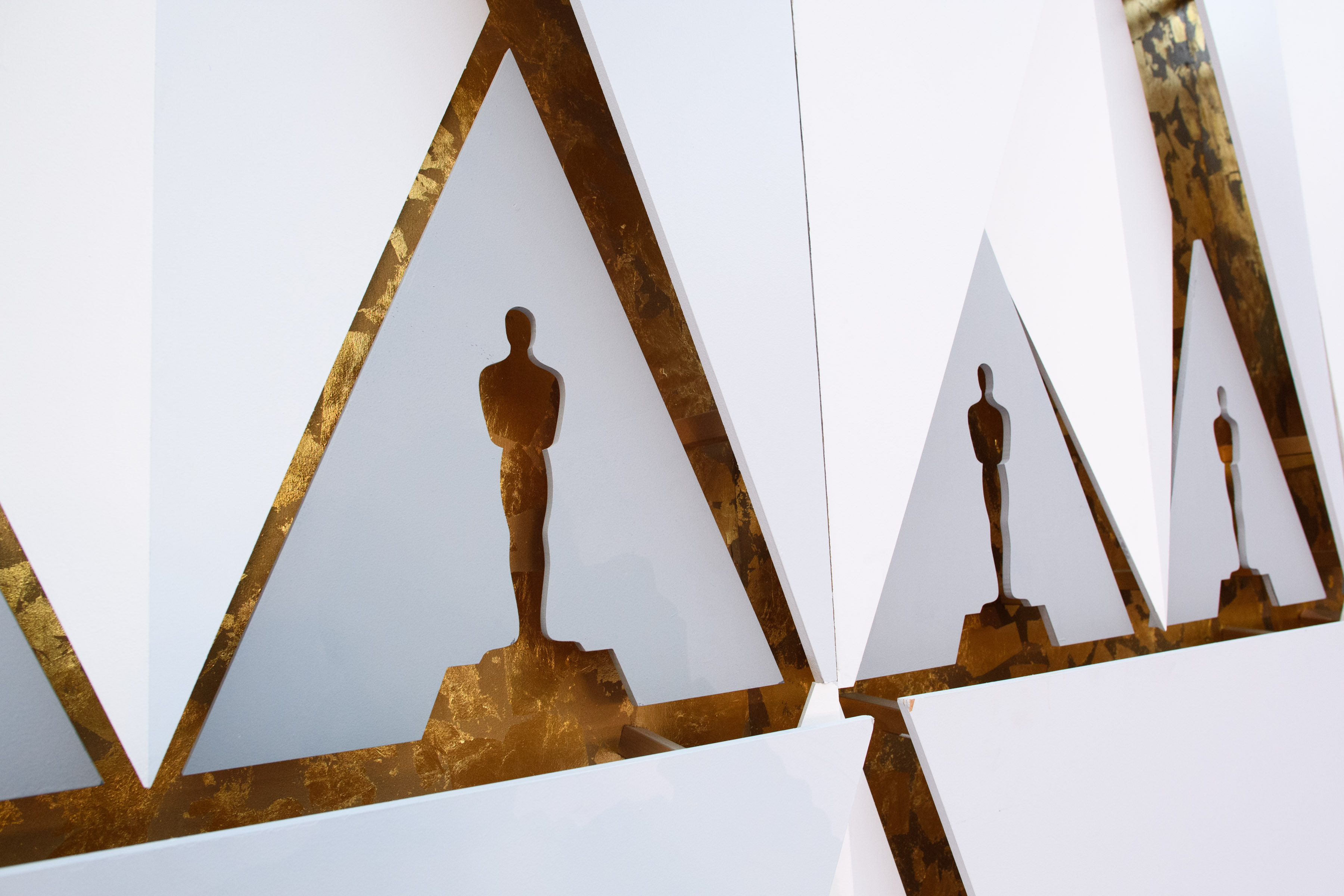 2017 was not overly kind to Hollywood. A drop in cinema audiences. Dismal summer box office. Increasing competition from the rise of Netflix and compelling television shows. Decreasing ratings for movie awards shows. Justice League.
And please, nobody even mention Harvey Weinstein or Kevin Spacey.

In short it all went a bit Pete Tong for La La Land last year.
In fact the La La Land /Moonlight mix up at the Oscars in February now seems a rare bright spot in the 2017 tinsel town calendar. Reading out the wrong best picture winner? Light relief! Oh, how we can laugh now at a ‘wrong envelope mishap’ in the wake of #metoo and #sheknew

So, where and when did the rot start?
I’d suggest November 2016. On 8th November to be precise. Hollywood was tux and gown ready to celebrate the presidential victory of the woman whose campaign many A listers had funded to the tune of millions. However, 60 million Americans had a different plan. Enter the Donald!
The rest is outrage history.

Hollywood has since used Twitter, late night chat shows the press and most of all, awards shows to bash Trump……….and by association the 60 million who voted for him. 60 million potential movie fans.

Some love the political content of awards shows. Some are infuriated by it. But for many the politics has just got old really quickly. All they want from their movie and tv stars is entertainment. Yet the one industry that has the power to bring polarised communities together isn’t managing it. Nor does the entertainment media help.

The dumbest question on the movie red carpet in 2017 was one that was repeated the most, earnestly each time as if it was something unbelievably profound: what do you think will Trump voters make of your film?
Alexander Payne when asked it at the Venice film festival was one of the few who refused to be baited. He said he hoped that he made films for everybody. Unfortunately for him, his film Downsizing didn’t exactly please everybody but at least he recognised that his role is as a filmmaker not political campaigner. Similarly, while other stars have lost fans due to their relentless political tirades, Frances McDormand has been gaining them by being funny, entertaining and making it clear that her politics are her private business. But Payne and McDormand are rare. Too many stars and filmmakers take the media bait or can’t resist lecturing the world on the cause du jour when it isn’t the time and place to do so.

That is the issue. There is a time and place to make earnest speeches, to berate, to demand change, to highlight injustice. The Oscars podium isn’t it.

I’ve been lucky enough to go to the Oscars. It was a terrific experience. It was everything I’d imagined the Oscars to be; glamorous, fun, starry and an escape from the norm. The dresses were colourful and gorgeous. The jokes were funny. Everyone was out to party!
Was it frivolous, unreal and superficial. Yep. And it was all the more wonderful for that because I’d come to the event from conducting a 15 day case in the High court about a paedophile ring. So I know about the real world, thank you. And so do the millions who watch the Oscars on television around the world. The Oscars is their escape from the real world, as it was mine.

Yes, the Oscars has always been political to a degree; Marlon Brando sending a Native American woman to collect his Oscar for The Godfather, Michael Moore leading the charge against President Bush and the Iraq war, Tim Robbins and Susan Sarandon highlighting Haiti and many more issues. But those were moments in a lengthy ceremony. The rest of the show remained light and fun. The atmosphere overall wasn’t somber, even funereal. In the last 3-4 years the politics has completely overshadowed the films and the film stars.

The Oscars now seems to be first about race, sexuality, political affiliation, hashtag movements with the actual work second.

The #oscarssowhite in 2016 campaign was the first year that I can remember when a cause dominated the coverage, pushing the films and actors in contention for the awards out of the limelight. But it has continued. Last year the subject was President Trump. This year it’s #metoo and #TimesUp.
Around Oscar time I get asked 3 main questions: which of the nominated films do I recommend? Who do I think will win? Who had the best dress?

The first suggests that being nominated/winning really does help a film’s box office. And since the Oscars is essentially an industry event at which the film business shows off its wares, that’s a good thing. The second shows that humans are a competitive lot at heart. It’s why we love sport. No one truly likes ‘participation prizes’. We want there to be a ‘best’ so we can endlessly argue about it for evermore afterwards.
And yes, the third question is every bit as legitimate as the first two. Hollywood is the epitome of glamour. Fashion is big business that employs many people. The Oscars brings the two together on a world stage. And yes, women get asked about their dresses because it’s what many people tune in to see. The men’s tuxedos are the same each year. They aren’t the draw.
Funnily, the questions that don’t crop up are ‘what does Chris Hemsworth think about Brexit’ or ‘ What are Rebel Wilson’s views on the fiscal crisis’.
Maybe, just maybe, people don’t really care.

As I write this, some media outlets are reporting that Jennifer Lawrence and Jodie Foster will present the best actress award this year instead of Casey Affleck. He withdrew recently from the tradition of the previous best actor winner presenting the new best actress winner with her gong, most likely, because he didn’t want or need the media coverage that would have dogged him in respect of allegations of sexual misconduct which were subject to an agreement between him and two women. None of the trio are legally allowed to speak publicly about the agreement. No one outside their respective close circles and legal advisers knows what the terms of the agreement were. Affleck could have agreed terms because he’s guilty as hell and didn’t want a court trial to prove it. The women could have been lying through their teeth and didn’t want a court trial to prove it.

Or, you know, the truth could lie somewhere in the middle. As it often does. Point is, we will never know.

That, of course didn’t stop hysterical speculation last year on social media of what Casey Affleck was ‘definitely, absolutely, 100% guilty of” – because – wait for it- he always plays creepy guys on screen! And it wouldn’t have stopped it this year, specially in the wake of #metoo. So Affleck stepped aside.

If it’s true that Lawrence and Foster will replace him, has the Academy really thought it through? What’s the message here:

That it takes two women to replace one man?

That there are no men left in Hollywood who can even safely present a woman with an award?

That only women can present an award to a woman because gender segregation is where we’re at in 2018??!!

See, this is what happens when you add politics to the mix. You may think you’re doing something right but it can come out all wrong.

On Oscar night on Sunday, armed police and security guards will protect stars who will go on stage and speak passionately against guns. Actresses who cheered and gave standing ovations to convicted child rapist Roman Polanski will now speak passionately against sexual predators. The list is endless of hypocrisies Hollywood can be called out for, so the wise thing to do might be to leave politics outside the door and, you know, entertain on the biggest night of the glamour industry.

However, I’m not betting on it.