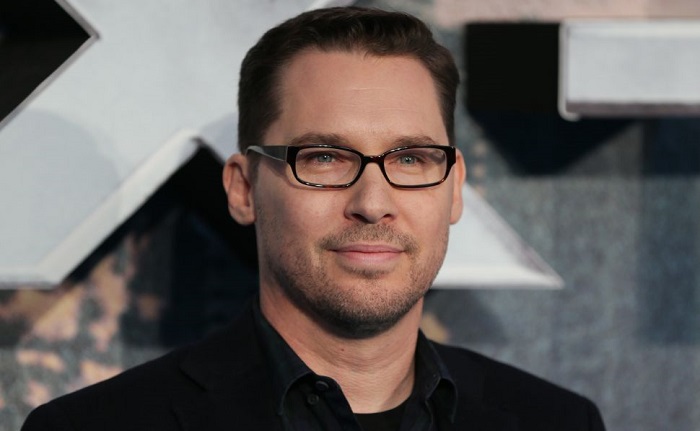 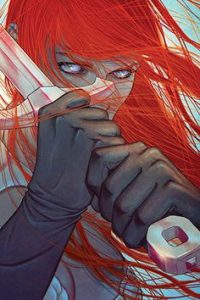 X-Men director Bryan Singer is in talks for his fifth go round at adapting the world of comic books, with a reboot of sword-and-sorcery heroine Red Sonja.

The character, loosely based on the swashbuckling Red Sonya of Rogatino from Robert E. Howard 1934 short story The Shadow of the Vulture, was created by Roy Thomas and Barry Smith in 1973 for #23 of Marvel’s Conan the Barbarian comic book.

The development comes three months after Bryan Singer finally received directing credit for forthcoming Freddie Mercury biopic Bohemian Rhapsody, following his firing after sexual misconduct allegations (that have since been dropped). The reboot of Red Sonja marks the second time the character has had a title film, following 1985’s flick of the same name in which Danish model-turned-actress Brigitte Nielsen portrayed the scantily-clad, flame-haired warrior opposite Arnold Schwarzenegger’s Conan.

Red Sonja is being developed by Millenium Media, and is currently awaiting a release date. Casting is expected to begin shortly.