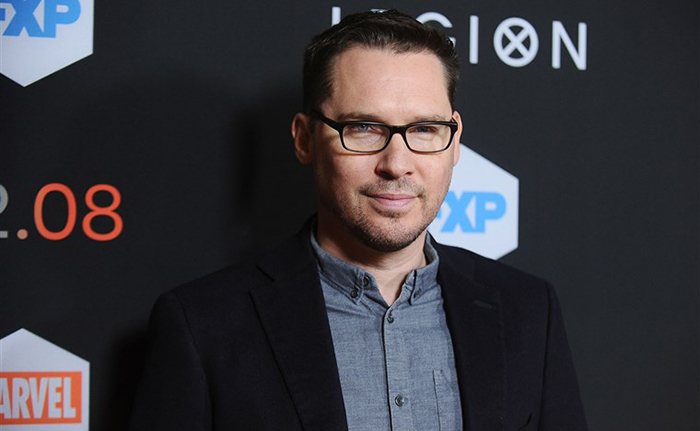 A brand new exposé by The Atlantic has drawn fresh allegations of sexual misconduct, abuse, and rape of minors against Bryan Singer, the now-disgraced director of four X-Men films, Superman Returns, The Usual Suspects, and more.

Those allegations came as Singer’s professional reputation was brought into question after his very public firing from the Freddie Mercury/Queen biopic Bohemian Rhapsody; the director had reportedly clashed with producers, cast, and crew – most notably, the film’s lead Rami Malek – over his erratic work schedule, and reportedly abandoning set for days at a time. Singer denied all allegations of unprofessional conduct, and claimed that Fox had simply refused to allow him to tend to “a gravely ill parent”, forcing his hand. He retains directing credit on the film, despite being replaced by Eddie the Eagle’s director Dexter Fletcher for the final weeks of shooting, due to DGA rules. 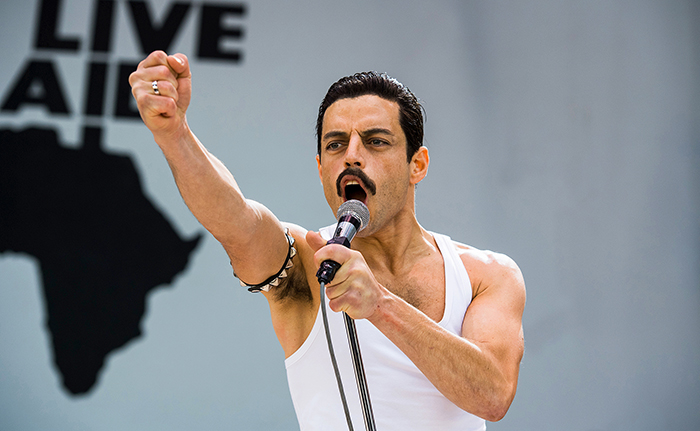 All of which brings us to the latest round of scandals for Singer, which allege consensual sex, sexual assault, and rape, all of boys who were underage. “The accusations against Singer cover a spectrum,” The Atlantic was quick to point out, “Some of the alleged victims say they were seduced by the director while underage; others say they were raped. The victims we interviewed told us these experiences left them psychologically damaged, with substance-abuse problems, depression and PTSD.”

Following a year-long investigation, freelance and Atlantic journalists say they spoke to more that fifty individual sources, including four men who had never spoken about their experiences with Singer previously. One of those individuals claimed that, at the age of 17, he had consenting sex with the director at Singer’s house in 1997. Another claimed, meanwhile, that he and Singer had consensual sex that same year in a Beverly Hills mansion (not belonging to the director), when he was just 15. However, both of these individuals make clear that Singer, who had been in his early 30s, was well aware they were below the age of 18 – the legal age of consent in the state of California. In fact, that was the sole crux of his attraction to them, and Singer wasn’t alone; the accusers claim there to be a whole network of homosexual men in Hollywood who aid each other in finding young boys to delight in.

“If you weren’t young and cute enough to be their boy,” One accuser told the magazine, “You could still ingratiate yourself by bringing boys to them.”

Victor Valdovinos, the only victim to reveal his true name to the press (the others, understandably, wished to remain anonymous), told The Atlantic that he was a 13-year-old extra on the set of Apt Pupil when a thirty-something Singer grabbed his genitals without his consent, in an assault which left him “frozen” and “speechless”. 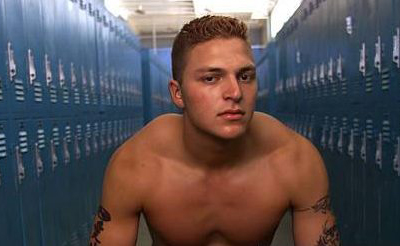 “He did it all with this smile,” Valdovinos said, before allegedly quoting Singer; “‘You’re so good-looking … I really want to work with you … I have a nice Ferrari … I’m going to take care of you’ … He came back to where I was in the locker room throughout the day to molest me.”

Singer has since responded to the Atlantic’s piece, releasing the following statement to press through his representative: “The last time I posted about this subject, Esquire magazine was preparing to publish an article written by a homophobic journalist who has a bizarre obsession with me dating back to 1997. After careful fact-checking and, in consideration of the lack of credible sources, Esquire chose not to publish this piece of vendetta journalism. That didn’t stop this writer from selling it to The Atlantic. It’s sad that The Atlantic would stoop to this low standard of journalistic integrity. Again, I am forced to reiterate that this story rehashes claims from bogus lawsuits filed by a disreputable cast of individuals willing to lie for money or attention. And it is no surprise that, with Bohemian Rhapsody being an award-winning hit, this homophobic smear piece has been conveniently timed to take advantage of its success.”