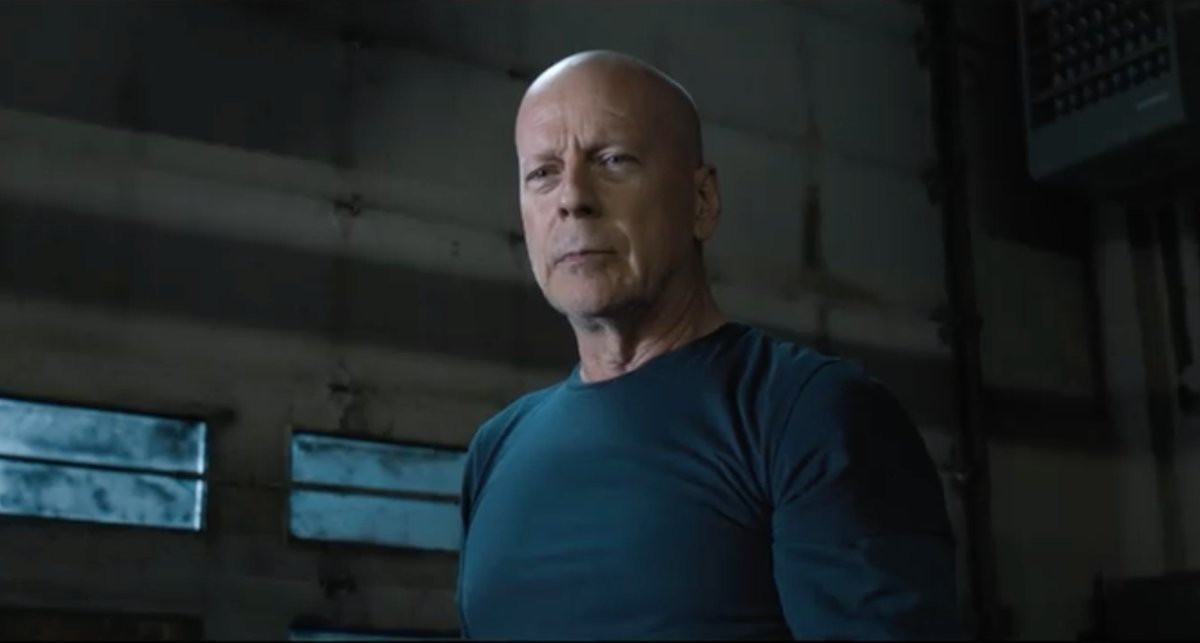 Now 2017. We suspect this re-imagining courtesy of Eli Roth will follow suit. The first trailer for ‘Death Wish’ has dropped today with Bruce Willis (Die Hard) who is certainly a veteran in such fare in the lead role, which also marks a departure from the horror genre for director Roth.

Referring to Willis’ character Paul Kersey as the ‘grim reaper’. Let’s hope this isn’t dead on arrival when it hits US cinemas on 22nd November. We await details of a UK release. 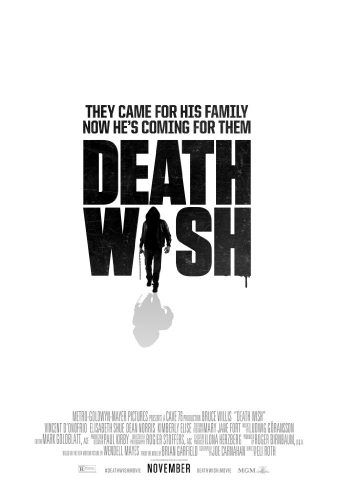 Gorgeous Trailer For ‘Call Me By Your Name’ Debuts