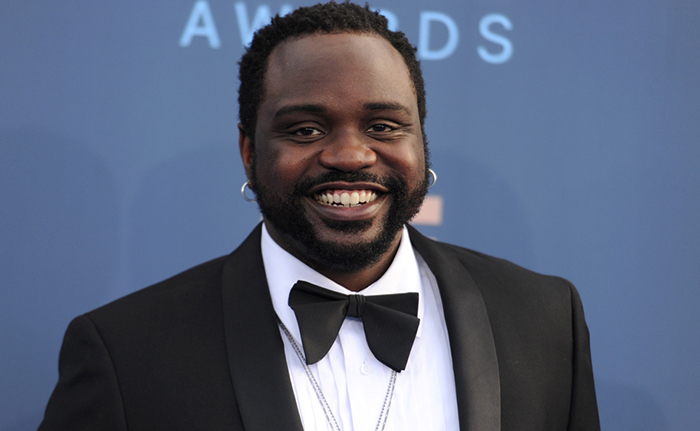 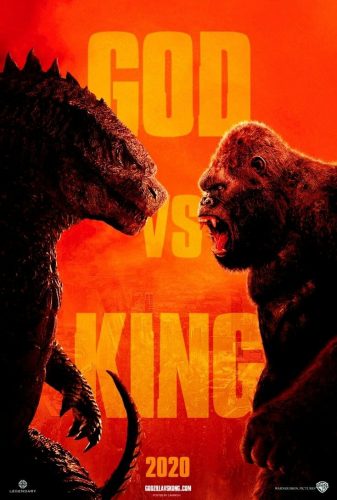 The cast already includes Millie Bobby Brown (Stranger Things), Danai Gurira (Black Panther), Kyle Chandler (Argo), Julian Dennison (Deadpool 2), and Ziyi Zhang (Crouching Tiger, Hidden Dragon). Plot details are being kept under lock and key, and little is known save for the fact that King Kong and Godzilla will have an almighty scrap.

Godzilla vs. Kong will be the fourth film in a shared cinematic universe that began with Gareth Edwards’ Godzilla in 2014, and continued in 2017 with Jordan Vogt-Roberts Kong: Skull Island. Next year’s Godzilla: King of the Monsters will also take place in the same world, and will see the enormous radioactive kaiju lizard fighting the creatures teased in Skull Island’s post-credits scene; Mothra, Rodan, and the three-headed King Ghidorah.

Godzilla vs. Kong, directed by Adam Wingard (V/H/S) is eyeing a 22nd of May, 2020 release. King of the Monsters, also starring Bobby Brown and directed by X-Men 2 screenwriter Michael Dougherty, is due on the 31st of May, 2019.