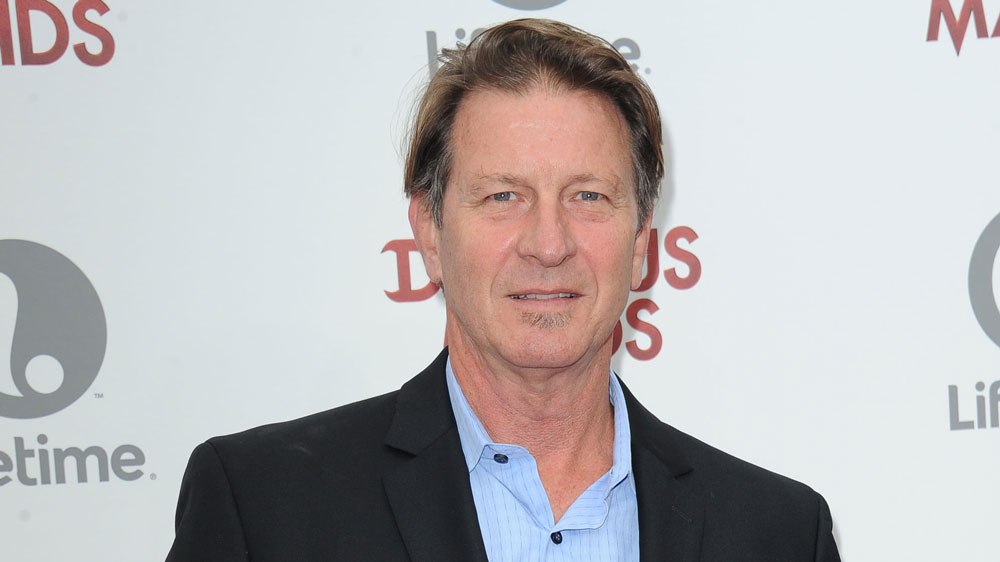 Baldwin was on board for just a handful of days to portray Thomas Wayne, the man who would go on to be shot and left for dead in an alley – and in turn inspiring his young son Bruce to become the caped crusader of Gotham. Cullen will now be taking the role in the picture (following Baldwin’s citing of “scheduling conflicts”), which will tell a dark and gritty origin for the clown prince of crime, who will be portrayed by Joaquin Phoenix.

Phillips has co-written the feature, and shooting is currently under way. Production recently offered a first glimpse of Phoenix in the title role and it, well, let’s say it didn’t inspire much confidence.

Brett Cullen also joins Robert De Niro, Marc Maron, and Zazie Beetz. Joker has been described as an “exploration of a man disregarded by society that is not only a gritty character study, but also a broader cautionary tale”, and is eyeing an October 2019 release date.