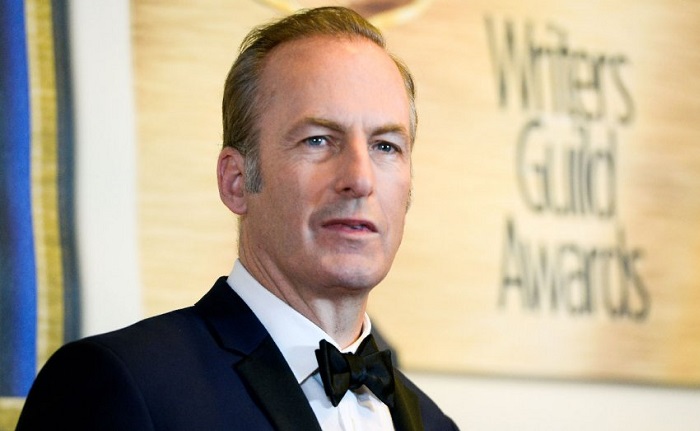 Little Women has been adapted to script by Gerwig herself, who is coming off an astounding awards run for Lady Bird, in which Ronan also featured. The feature is currently expected to shoot early next year, and has been slated for the 17th of January, 2020. Bob Odenkirk can currently be seen in the fourth season of AMC’s Better Call Saul.