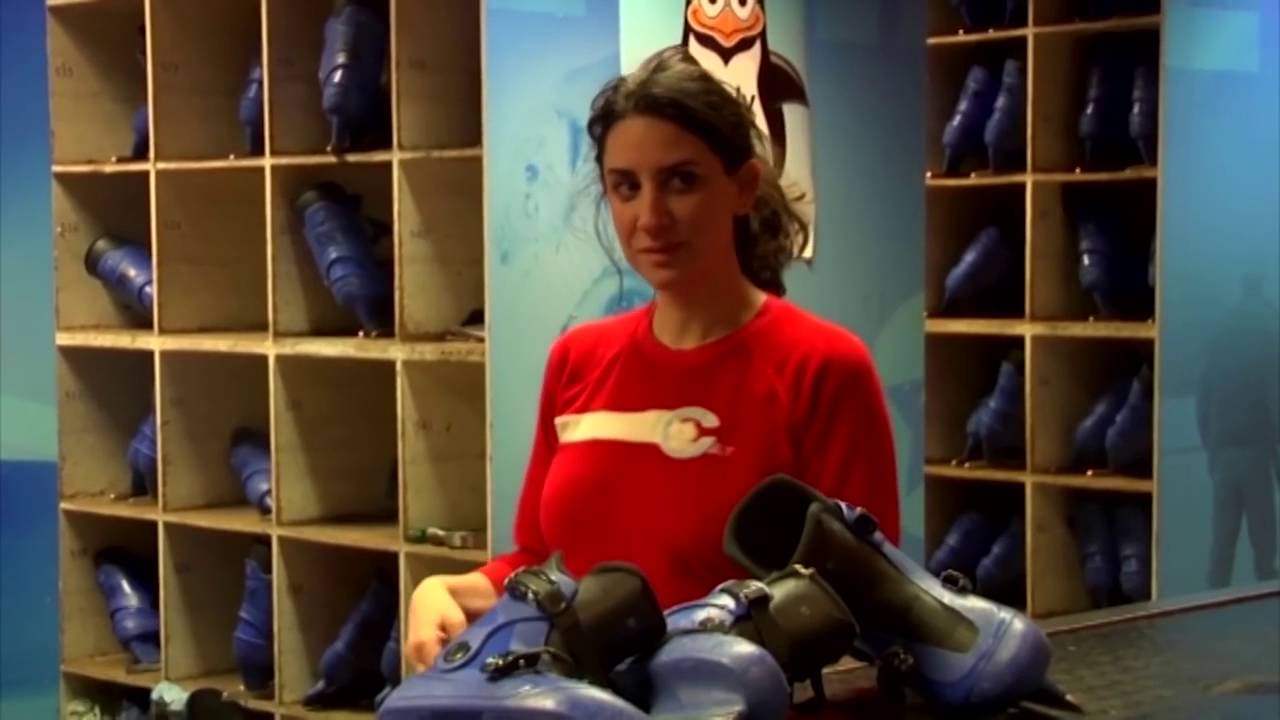 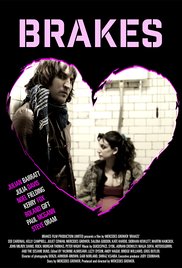 “I am literally bored out of my mind”.

The film follows the life of nine couples, in the process of breaking up, first their ending and then their meeting.  Grower acts as director, writer, producer and actress.

There is a lot to be said about breakups but what they are, more often than not, is “awkward”! Too young, too old, married, long distance, one nightstand, cowardice or simply utter boredom, nothing is left out. Grower covers everything!

The micro budget film lets us focus on the dynamics and witty dialogues between the characters and unpleasant situations they are so easily forced into. Situations, which are all too familiar, let’s be honest!

All of these characters have their own special way of criticizing each other: rambling, lying, making up excuses and all seriously lacking communication skills! Instead they yell, they cry and push each other.

Grower seems to illustrate, with surprising insight, a generation that has been given the right to pursue more than one relationship in a lifetime and rushes into them with such eagerness that they often end as surprisingly as they started. Always on the lookout for some new thrills and excitement, the first instinct when facing an issue is often to simply hit the brakes and call it quit. Admitting there might have been something wrong to begin with is definitely not part of the equation.

One of the character, Raymond, sees his one night stand from Barcelona, turning up in London and already asking for a relationship out of their apparently very meaningful drunken night. Is that all it really takes these days?

Grower cleverly creates space between characters. The door slamming, a third party or even a bad Internet connection gives more insight into their relationships than their actual interactions. When the time comes to actually discuss the problem, wouldn’t it be easier to literally run away, like Raymond on the London beach?

Seeing the endings before the meetings isn’t disrupting all that much, on the contrary. Is it perhaps that there was not that much in the relationship from the start?

The whole cast are just brilliant. Julian Barratt and Olivier Maltman are particularly hilarious as ex gay lovers. But the standout is Julia Davis whose portrayal of the middle age actress desperately trying to get the lead in her boyfriend’s play is very touching.

“You are simply too old for the part!”

Smart and witty, “Brakes” could have easily left us bitter about our own relationship but instead fills us with a warm sense of compassion lifted by hilarious performances. Maybe next time we will ask ourselves: is it really worth it?