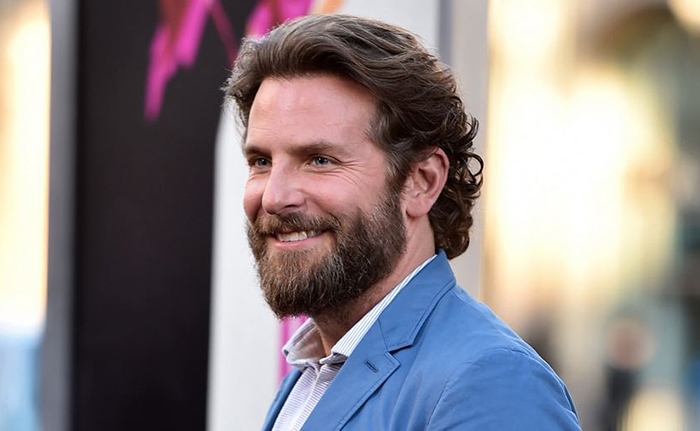 The Palm Springs International Film Festival has named Bradley Cooper as the recipient of their ‘Director of the Year’ award, for his debut directorial feature; the critical and commercial success story A Star is Born.

“Bradley Cooper makes a stunning directorial debut with A Star Is Born,” Harold Matzner, the festival chairman, said in a statement “Cooper captures authentic performances in this moving film that has emotionally resonated with audiences everywhere and is sure to be celebrated as one of the best pictures of the year. It is our honour to present the Director of the Year Award to Bradley Cooper.”

The announcement comes following the news yesterday that Cooper was firmly in the lead for a Best Actor gong at the Academy Awards next year, and the Palm Springs International Film Festival’s decision to bestow their ‘Director of the Year’ award upon the thespian sets something of a precedent moving forwards; it’s now almost assured that he’ll be nominated for Best Director at the Oscars.

Bradley Cooper will receive the award at the PSIFF’s awards gala on the 3rd of January, 2019.