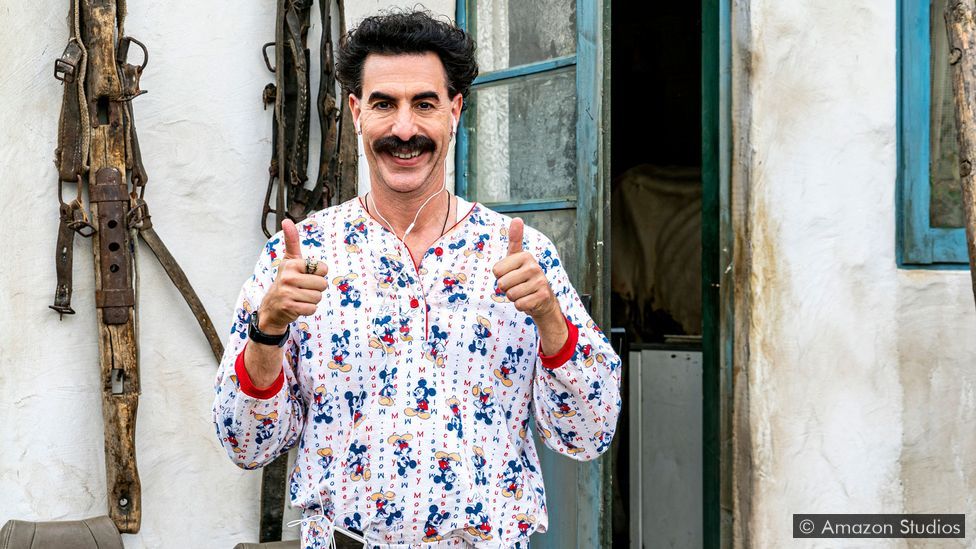 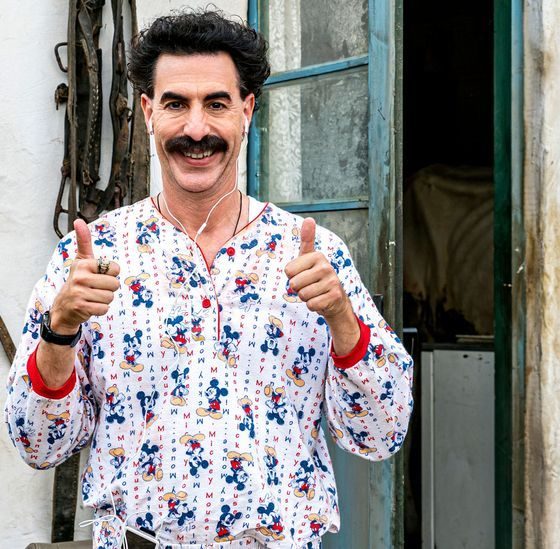 14 years after Sacha Baron Cohen’s most incendiary character Borat wrote himself into pop-culture history, the fictional journalist has returned, with America the target once more.

Shamed by his original documentary, Journalist Borat is given a chance to redeem himself and is sent on a mission to the US to bribe Vice President Mike Pence and restore glory to his nation of Kazakhstan. However when he arrives in America and discovers his stowaway daughter Tutar (Maria Bakalova) his plans suddenly change.

On average there are 2,500 movies made every year and the typical movie has an average of 3 investors funding it. If you have been presented the opportunity to fund a movie, documentary, or series, this checklist will help you with relevant questions in your due diligence process.

The original film was a roaring success, riding the wave of shock-humour delivered via Borat’s antisemitism, outrageous views on women’s rights and general grotesqueness. While the sequel works on the same premise, it also touches on some genuinely divisive political and cultural topics. Holocaust denial, the ‘Karen’ phenomenon and conspiracy theories around COVID-19 are all referenced. In fact, what was almost expected to be an all-out assault on Trump’s America, is more reserved in it’s delivery and social commentary.

It’s Maria Bakalova’s turn as Tutar that elevates Subsequent Moviefilm to the next level – providing the films most emotional and ludicrous moments. Her and Cohen’s back and forth is laugh-out-loud funny at times and it’s Bakalova’s character that brings about the films most controversial and downright astounding and alliteration-laden scene involving a prominent ex-politician in a particularly precarious position.

While Cohen’s comedy prowess still resonates throughout the film – the character of Borat is somewhat lost due to the instant recognisability of his infamous creation. This forces Cohen to don different outfits to really dupe those featured in the film. It loses some of it’s ‘very nice’ charm and sometimes feels more of an ensemble sketch show.

Borat Subsequent Moviefilm does well to recapture some of the buzz that it’s predecessor created. America may have changed in the 14 years since, yet the underlying message that Cohen tries to deliver hasn’t. Commenting on the ludicrous nature of concepts such as fake news, how it can be spread so easily in today’s society and the effects it has on the political and societal views of those that absorb it.

It’s relevant and often hilarious and it might just be the film we need right now.