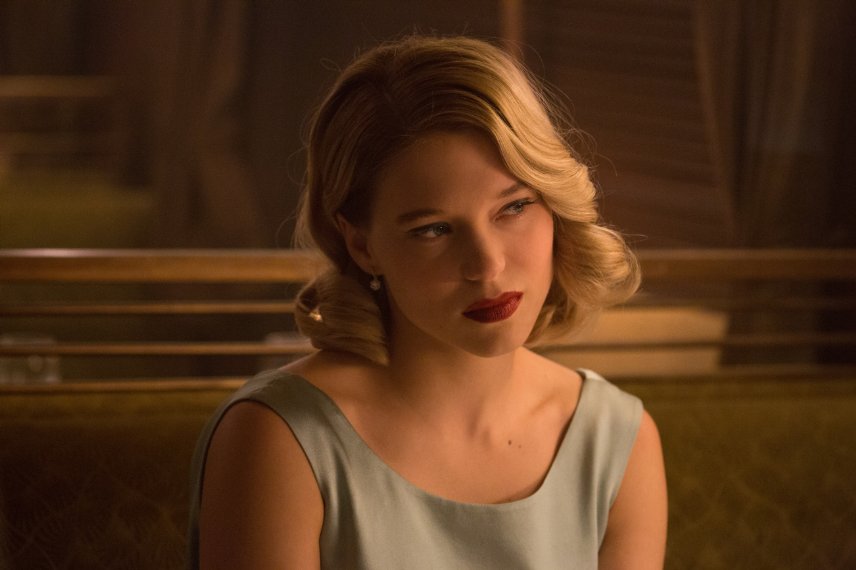 This week sees Spectre, the latest entry in the Bond franchise released in cinemas. But despite the critical and box office success of Skyfall there is still a huge problem at the heart of Bond, how the franchise treats its female characters. It’s a problem that hasn’t gone away despite changes to characters such as M and Miss Moneypenny. While there’s no denying there have been some positive changes since Honey Rider first stepped out of the sea in her bikini in Dr No, Bond girls still have a long way to go, which in 2015 is something of a disappointment.

While some critics call for Bond to be played by a woman, many seem to over look the fact that the Bond girl still isn’t an equal to 007 himself yet. Gender swapping the role of Bond would only further muddy the waters as gender swapping the spy is still not equality as it doesn’t even begin to address the stereotypical tropes of a Bond girl which the franchise still struggles to shake off. Just look at the character of Séverine in Skyfall, a former sex worker who ends up being abused by her lover and Bond villain Raoul Silva. In typical Bond fashion she ends up discarded by Silva once she is no longer of any use to him and treated by Bond himself as mere collateral damage. If in Quantum of Solace they can have Camille not sleep with Bond as she seeks revenge on the man who killed her family, surely Séverine could have had a similar plot rather than treated as a prize to be claimed by Bond for surviving the casino in a scene that at best is creepy and at worst borderline abusive. How no one on the production picked up how her character might be interpreted by audiences is a mystery. Hopefully Spectre can finally start to address the problems of misogyny in the Bond franchise.

With the casting of Monica Bellucci who at 51 is the oldest Bond girl to date there’s a glimmer of hope, as at least it means they are taking the role of older women in film seriously. Something Hollywood has struggled with since man invented the first camera. But judging from the clips of Spectre that have been released so far it looks like she will be nothing more than just another love interest for the agent, which is a major disappointment. As her character Lucia Sciarra is apparently a grieving widow, so it looks like she will be nothing more than just another in a long line of conquests notched up for Queen and country. Despite the publicity surrounding Bellucci’s casting, it’s hardly equality for women if all you’re doing is altering the age range of the women Bond sleeps with. It still means women are little more than eye candy and damsels in distress to be rescued by Bond. The casting of Bellucci is also negated by the casting of the younger Léa Seydoux who despite her character being a psychologist, also appears to be yet another love interest for the secret agent. 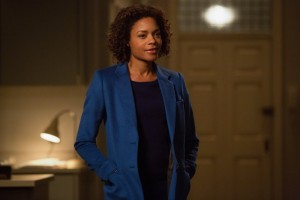 However there is one bright spot on the horizon, as Spectre sees the return of Eve Moneypenny, (the franchise’s only returning female character after Judi Dench’s M was killed off to give Bond yet more man pain) finally given a first name and a back-story after 50 years. It’s good to see Miss Moneypenny finally being fleshed out as a character and given more to do than just file papers and pine after Bond (unlike Samantha Bond, who saw her version of the character eventually reduced to nothing more than a cheap gag in Die Another Day, which had to be one of the franchise’s lowest points for female representation). But despite this she still ended up behind a desk as Mallory’s secretary. After all the work of building her up and making her a competent agent she still had to be put back in her place. It would have been nice to have seen Moneypenny return to field work and given a role similar to that of Agent Coulson in the Marvel cinematic universe instead.

The Bond franchise however isn’t the only film series guilty of reducing female characters to stock tropes, see the Bourne franchise. Especially the last entry, The Bourne Legacy which saw Rachael Weisz character Dr. Marta Shearing an intelligent scientist who managed to survive a massacre in her lab through a combination of brains and luck reduced to the classic damsel in distress trope the minute Jeremy Renner’s Aaron Cross arrived on screen.

The spy genre has long had an issue with how women are portrayed from John Le Carre’s The Spy Who Came in From the Cold to even Ian Fleming himself who’s attitudes towards women has recently been under scrutiny from national newspapers. With Fleming’s original novels portraying women as disposable and Bond as a misogynist it’s hardly surprising that this attitude has bleed through into his screen portrayals.

But with films such as Mad Max: Fury Road and even new spy franchise on the block Kingsman: The Secret Service having main female characters actually holding their own against the men and serving as more than just eye candy love interests or damsels in distress one has to ask for how much longer can the Bond franchise continue to treat women as after thoughts and something less important than the gadgets and bad guys.

Film Distribution – Is The Model Changing?

The Women of SPECTRE