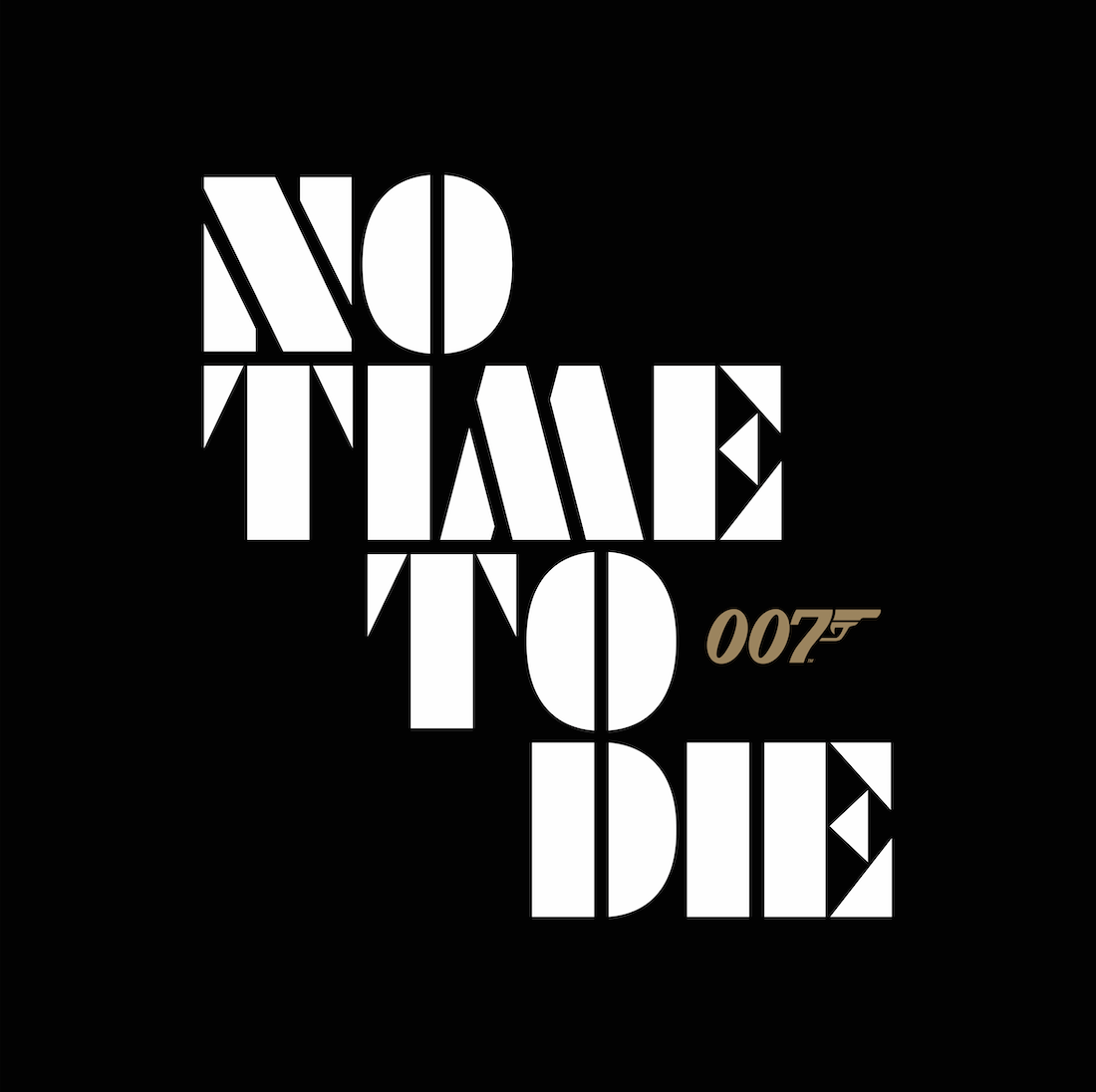 In No Time To Die,Bond has left active service and is enjoying a tranquil life in Jamaica.  His peace is short-lived when his old friend Felix Leiter from the CIA turns up asking for help. The mission to rescue a kidnapped scientist turns out to be far more treacherous than expected, leading Bond onto the trail of a mysterious villain armed with dangerous new technology.

Casino Royale, Quantum Of Solace, Skyfall and Spectre have grossed more than $3.1 billion in worldwide box office collectively. Skyfall ($1.1 billion) and Spectre ($880 million) are the two highest-grossing films in the franchise.

Story courtesy of the press release

‘The Matrix 4’ Confirmed, Keanu Reeves & Carrie Anne-Moss On Board