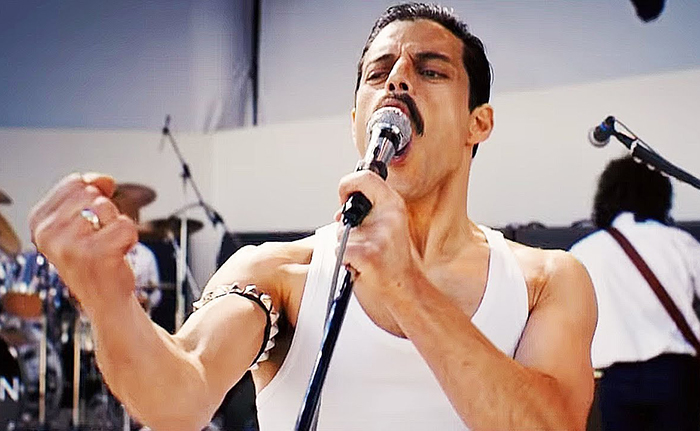 Freddie Mercury and Queen flick Bohemian Rhapsody has passed yet another milestone this week – breaking the $600 million barrier to become the highest-grossing music biopic of al time.

As of Wednesday the split between territories was a cool $175.7M domestic and $433M international, for a global total cume of $608.7 million.

Despite a lukewarm critical reception the feature has connected with audiences, and Rami Malek’s celebrated performance as the indomitable frontman is heavily rumoured to be nominated for an Academy award.

The film is still in UK cinemas, where it is rated 12A.

J-Lo Wants To Direct A Movie