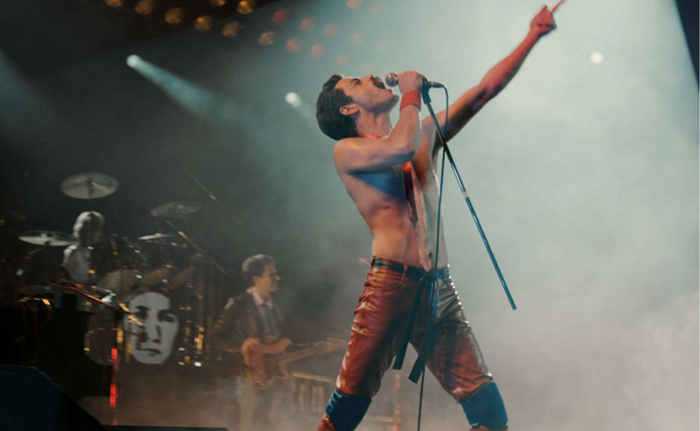 Freddie Mercury/Queen biopic Bohemian Rhapsody has been formally removed from the running in the GLAAD Media Awards, over its disgraced director Bryan Singer’s fresh crop of sexual misconduct allegations.

“In light of the latest allegations against director Bryan Singer, GLAAD has made the difficult decision to remove Bohemian Rhapsody from contention for a GLAAD Media Award in the Outstanding Film – Wide Release category this year,” the media watchdog said in a statement to press, “This week’s story in The Atlantic documenting unspeakable harms endured by young men and teenage boys brought to light a reality that cannot be ignored or even tacitly rewarded.”

The statement also continued, deciding to take aim at Bryan Singer’s comments on The Atlantic’s exposé, and saying: “Singer’s response to The Atlantic story wrongfully used ‘homophobia’ to deflect from sexual assault allegations and GLAAD urges the media and the industry at large to not gloss over the fact that survivors of sexual assault should be put first.”

“Other films that involve Singer now or in the future should take note of the backlash to The Atlantic story and other previous allegations. The industry cannot let those who perpetuate harms against anyone – especially vulnerable young people – go unnoticed or unchecked any longer” 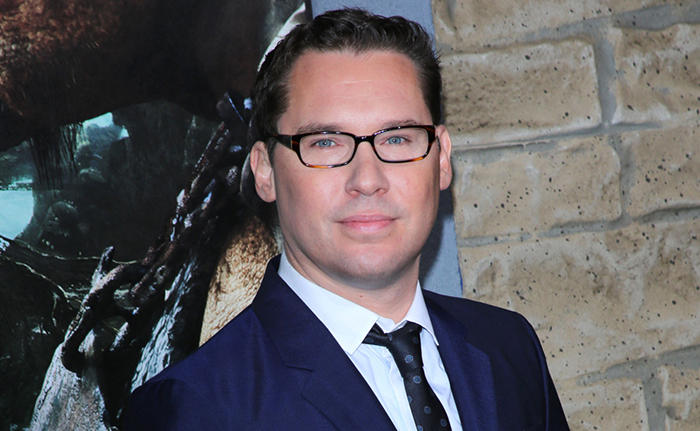 Representatives of both Singer and Fox have declined to comment on the matter.

Time’s Up, the group that spearheaded support for accusers and gender parity in Hollywood, applauded GLAAD’s decision: “We are in the midst of a cultural reckoning. Though there was once a time when business as usual could continue amid credible allegations of sexual assault and violence, that era has ended forever. The recent allegations regarding Bryan Singer’s behaviour are horrifying and must be taken seriously and investigated.”

Meanwhile, Bryan Singer is still attached to direct comic book adaptation Red Sonja. In a statement to press, Millennium Films’ chairman Avi Lerner said: “The over $800 million Bohemian Rhapsody has grossed, making it the highest grossing drama in film history, is testament to his remarkable vision and acumen. I know the difference between agenda driven fake news and reality, and I am very comfortable with this decision. In America people are innocent until proven otherwise.

Top tip for film executives going forward; if 50% of your defence of your controversial talent is boasting about how much money said talent has made previously… yeah, that doesn’t look that great.