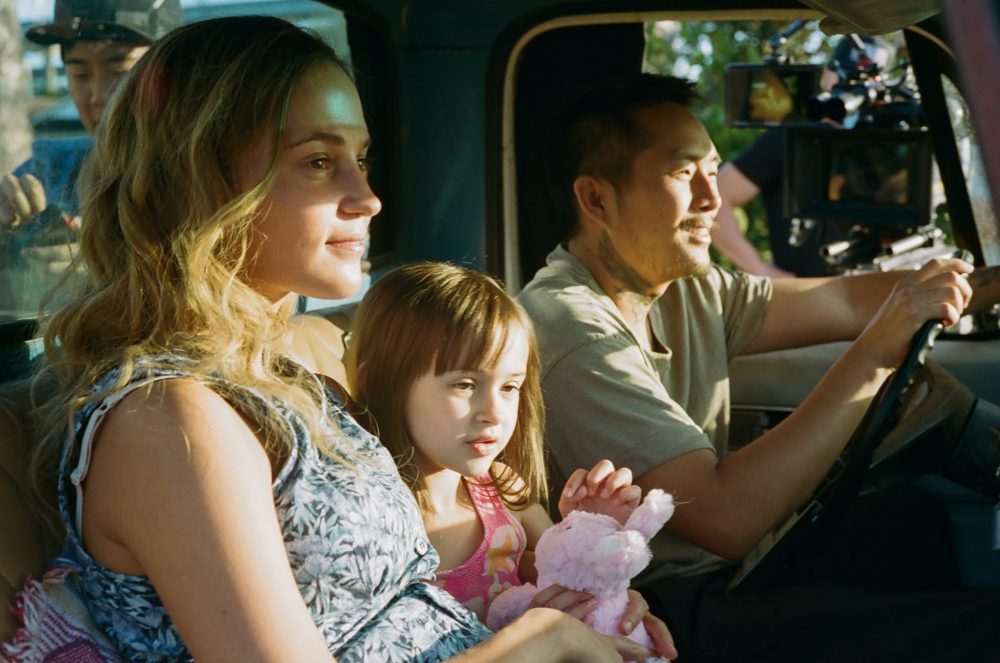 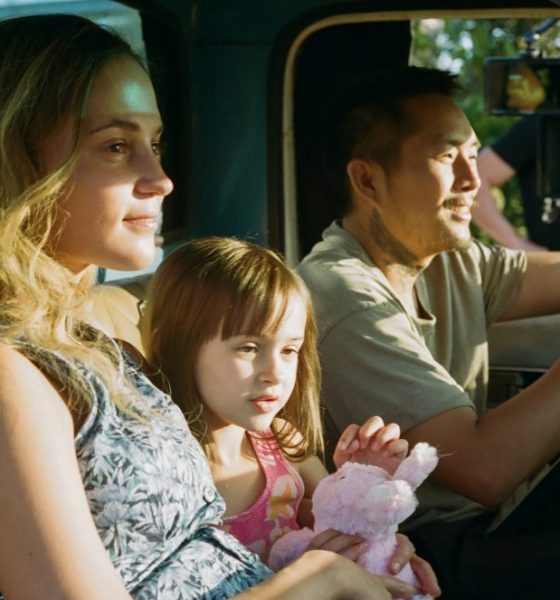 After his outstanding feature directorial debut with Gook, Justin Chon has proven himself to be one of the most talented filmmakers currently working in the industry. As a Korean-American himself, he always felt the need to tell important stories involving Asian-Americans. The movies he has directed are filled with emotions and passion while also making them highly impactful. He has accomplished so much as a director, and it’s quite amazing to see him thrive throughout these years. His latest feature titled Blue Bayou is yet another worthy addition to his excellent filmography.

Chon stars as Antonio LeBlanc, who’s a Korean adoptee in New Orleans trying to take care of his pregnant wife Kathy (Alicia Vikander) and stepdaughter Jessie (Sydney Kowalske). He’s having trouble finding a job, and things are just not going well for him. On top of that, he’s facing deportation by the Immigration and Customs Enforcement agency. The United States has been the only place he’s ever called home, but he’s being forced to leave the country. It’s truly a devastating story with heavy themes that will resonate with the audience on both an emotional and profound level.

Everyone does a remarkable job with their performance. They bring a lot of depth and layers to their characters, which simply showcases Chon’s greats skills as a screenwriter. He makes sure to fully flesh them out into three-dimensional people with interesting backstories. The bond Antonio has with his family is certainly one of the sentimental highlights of the story. Kowalske has a bright future as an actress, especially because she adds a lot to the movie’s emotional core. One of the standouts is Parker (played amazingly by Linh Dan Pham), and it’s so intriguing to see the perspective of a Vietnamese-American woman interacting with the main protagonist. Whenever Chon and Pham are on screen, they are extraordinary together.

Chon wanted to tell this story not just through his script but also with stunning 16mm cinematography. From start to finish, it’s marvellously shot with impressive camera angles that perfectly capture the tone and atmosphere. It’s breathtaking to see such a vibrant colour palette, which definitely adds to the overall aesthetic value. Chon has always wanted to shoot on film, which is exciting that he finally had the opportunity to do so. The cinematographer’s Ante Cheng and Matthew Chuang deserve to be praised for their fantastic camerawork. The aesthetics and narrative go really well with one another.

Asian cultures are beautifully portrayed in a way that brings a wonderful amount of heart and soul to the premise. Deportation is a heartbreaking thing to talk about, but Chon makes sure to treat this tale with authenticity and respect. He undeniably did his research right. It’s heavy subject matter, especially since the director has been hearing many tragic stories from Korean-American adoptees. You can’t help but appreciate the hard work that was put into this film to make it as sincere and real as possible.

Blue Bayou is phenomenal. It’s absolutely incredible, and it’s one of the best films of the year. The emotional journey you go with Antonio is not an easy one, but it’s still very poignant. It’s a profound drama that deals with identity and family, while also proving once again that Justin Chon should continue making more inspiring features with Asian-Americans.