The kind folks at Universal Pictures have unveiled a brand new trailer for Atomic Blonde today and we’ve had our minds blown again by the breakneck pacing of its thrillingly orchestrated action sequences. We may already have the Kanye West ‘Black Skinhead’ and Depeche Mode ‘Personal Jesus’ mash-up scene playing on repeat.

Directed by John Wick’s David Leitch who is also behind the camera for upcoming comicbook sequel Deadpool 2, the latest sneak-peek gives us further insight into the lethal lady of the piece Lorraine Broughton played by Charlize Theron (Mad Max: Fury Road), as she looks to investigate the death of a fellow operative in Berlin.

Atomic Blonde is released on 11th August in the UK. 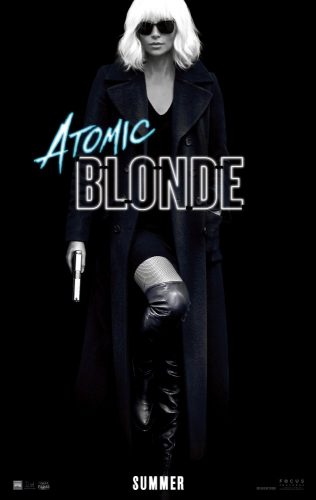 All Eyez On Me – Official Trailer