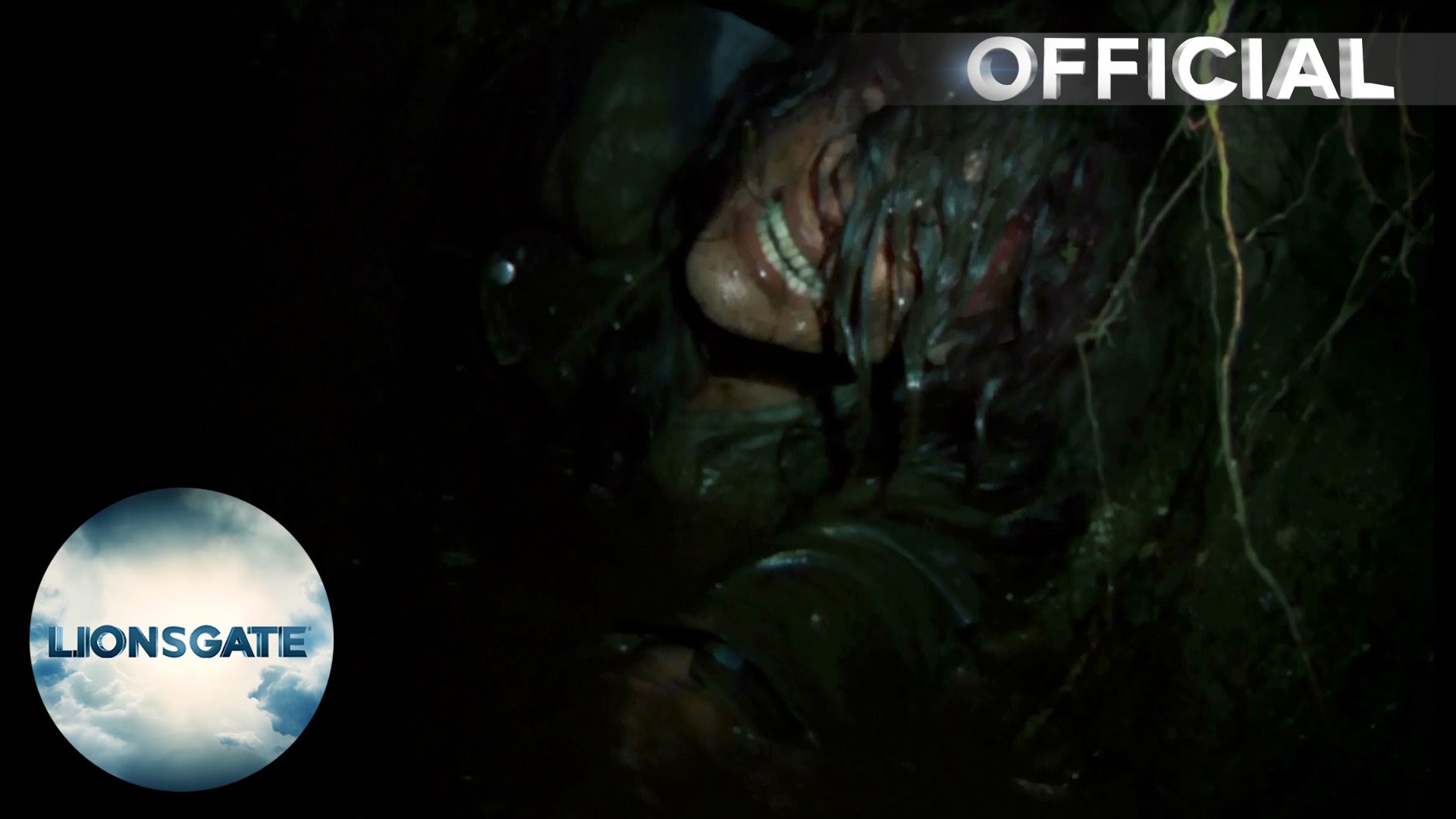 been 20 years since James’s sister and her two friends vanished into the Black Hills Forest in Maryland while researching the legend of the Blair Witch, leaving a trail of theories and suspicions in their wake.

At first the group is hopeful, especially when a pair of locals Lane (Wes Robinson of TV’s STATE OF AFFAIRS) and Talia (Valorie Curry of TV’s THE FOLLOWING) offer to act as guides through the dark and winding woods.  But as the endless night wears on, the group is visited by a menacing presence.

Slowly, they begin to realize the legend is all too real and more sinister than they could have imagined.

Adam Wingard (The Guest, You’re Next)

Out in UK Cinemas 15th September

Related Topics:Adam WingardBlair Witch
Up Next

Into The Forest – Trailer – We Are Colony