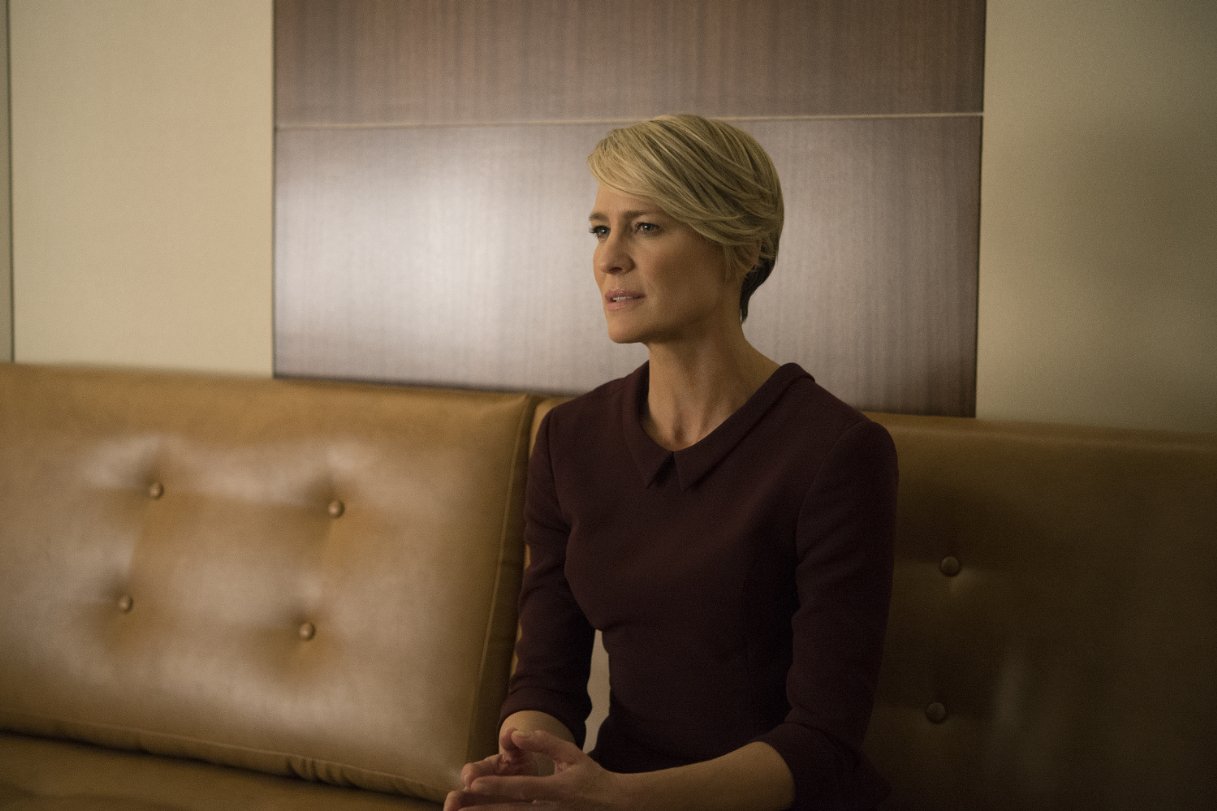 A widely-regarded futuristic 1982 genre classic courtesy of The Martian director Ridley Scott, in 2018 and 36 years on from the much-loved original, we will see the return of character Rick Deckard in Blade Runner 2.

Whilst Scott hands the directorial reins to Sicario and Prisoners helmer Denis Villeneuve as he takes on the role of producing the film, Harrison Ford who has recently signed on to return to the Indiana Jones franchise as well, will be back.

Already added to the cast is Drive and Only God Forgives star Ryan Gosling, who will be starring alongside Russell Crowe (Les Miserables) this Summer in Shane Black’s The Nice Guys and now they will be joined by actress Robin Wright (A Most Wanted Man).

She has been a key component behind the success of Netflix series House Of Cards as Claire Underwood, the wife to Kevin Spacey’s congressman Francis, with her talents also set to grace Warner Bros’ solo Wonder Woman outing, headlined by Gal Gadot (Batman V Superman) and directed by Monster’s Patty Jenkins.

Official Trailer/Poster For Ratchet And Clank