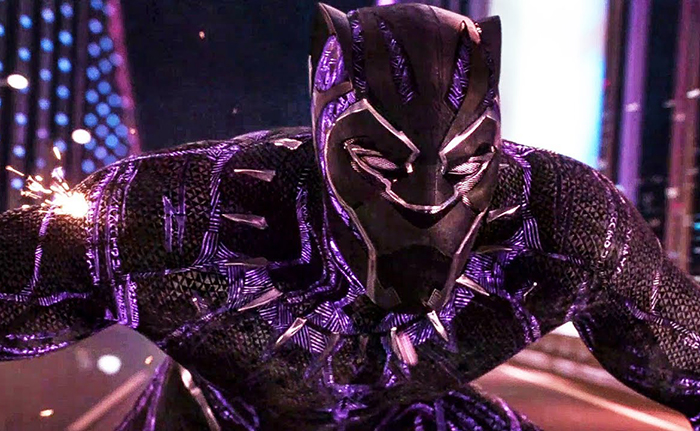 Well, all eyes are on the Oscars now, as the superheroic underdog Black Panther took home two Grammys for its score last night.

The 91st annual Academy Awards will be presented at the Dolby Theatre in Hollywood, and will air live on the 24th of February US time, and early on the 25th for those in the UK.

The LEGO Movie 2 Falters At The Box Office