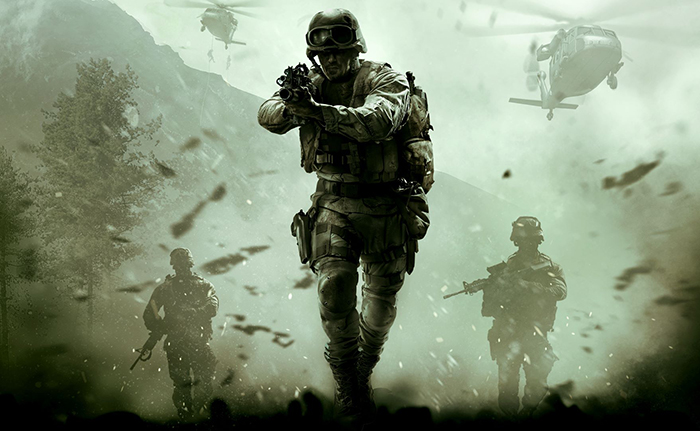 If you just had a “Wait, what?” moment, don’t worry, you’re not losing your mind. Though a Call of Duty movie is still very much in pre-production, Activision/Blizzard Studios want a script for a sequel ready to go – and have hired Black Panther screenwriter Joe Robert Cole to get the job done.

Cole has been in high-demand since his big MCU success earlier in the year, and this is yet another big score for the creator. Earlier in the year, Activision/Blizzard finally hired a director for their supposed franchise-starter, in Sicario 2: Soldado’s Stefano Sollima. The film will supposedly be a loose adaptation of the ludicrously popular video game series, which has sold over 250 million copies. It’s presently unknown which time-period the movie will be set in (as the franchise is a military shooter which spans from WWI to modern conflicts, and even to future hypothetical conflicts in space), though the smart money would be on the feature focusing on the Middle-Eastern conflict – with the Modern Warfare series of games routinely being the most popular. The first film is still lacking a cast and a distributor.

Activision/Blizzard Studios presidents Stacey Sher and Nick van Dyk are on board to produce both films, along with Activision Blizzard chief executive Bobby Kotick. The studio has been in hot water lately, however, as it becomes further embroiled in the so-called ‘loot-box’ scandal presently plaguing the game industry; unregulated virtual gambling mechanics that have drawn heavy criticism from pundits and fans alike.

No release date for Call of Duty, or its sequel, have been set.