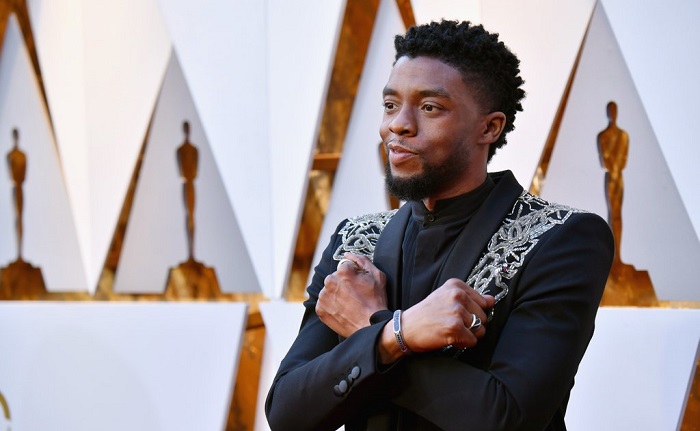 It’s Hollywood’s worst-kept secret; Marvel Studios’ chief Kevin Feige wants an Oscar. And not just a technical Oscar either. Following in the footsteps of Walt Disney, Feige’s ultimate goal is for one of his movies to win Best Picture. With Black Panther being a cultural juggernaut, the producer-extraordinaire sees it as his best chance yet and has reportedly hired veteran award strategist Cynthia Schwartz’s company – Strategy PR – to push for the nomination.

However, The Academy themselves threw a spanner in the works last month, when they announced the introduction of a brand new category at next year’s awards ceremony: Best Achievement in Popular Film. With Black Panther presently the highest-grossing film of the year domestically, and the second-highest internationally, it’s the clear favourite to win in the new category (at least, to the best of everyone’s knowledge – The Academy have, frustratingly, refused to define the new award). However according to King T’Challa himself, Black Panther actor Chadwick Boseman, that’s not the goal.

“We don’t know what [Best Popular] is, so I don’t know whether to be happy about it or not,” Boseman told The Hollywood Reporter, “What I can say is that there’s no campaign for Popular Film; like, if there’s a campaign, it’s for Best Picture, and that’s all there is to it.”

“What we did was very difficult. We created a world, we created a culture … we had to create a religion, a spirituality, a politics; we had to create an accent; we had to pull from different cultures to create clothing styles and hair styles. It’s very much like a period piece. … So, as far as that’s concerned, I dare any movie to try to compare to the difficulty of this one. And the fact that so many people liked it — if you just say it’s [only] popular, that’s elitist.”

Chadwick has a point – the gross of a film has never, and should not, affect a film’s chances at winning Best Picture. However, whilst The Academy has made clear that a film can be nominated for both Best Film and Best Popular (frustrating many members who have then rightfully asked what the point is), they have somewhat written themselves into a corner when it comes to Black Panther. See, through a very specific sequence of events, The Academy have manufactured a situation where the most likely events to play out on the night will be Damien Chazelle’s buzzy First Man, a movie with an all-white cast and crew, winning Best Picture… whilst the all-black cast and crew of Black Panther accept the new ‘separate but equal’ award for Best Achievement in Popular Film. Yikes.

Black Panther is available on Digital, DVD, Blu-Ray and 4K now, and is rated 12A.