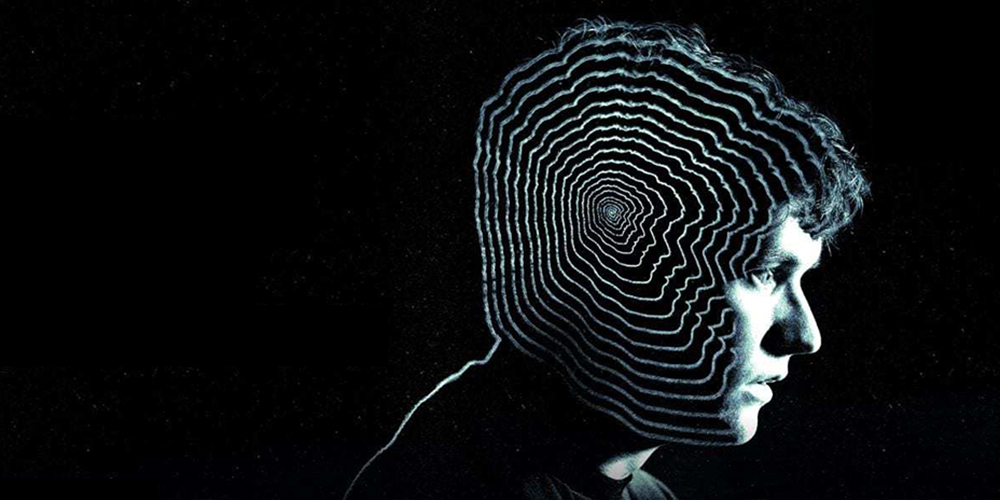 Charlie Brooker’s anthology series exploring human nature and technology in the modern age has added a new element to its roster with Bandersnatch – the first interactive episode which allows viewers to choose their own adventure.

Led by Dunkirk’s Fionn Whitehead, the synopsis reads on Netflix as, “In 1984, a young programmer begins to question reality as he adapts a dark fantasy novel into a video game. A mind-bending tale with multiple endings.”

So how does it work? When the episode is played, viewers are greeted by a short video tutorial:

The options “Yes” and “No” are given. Viewers have 10 seconds to pick one of two choices, but if you’re someone who struggles with making decisions then fear not – a choice will be made for you at random. 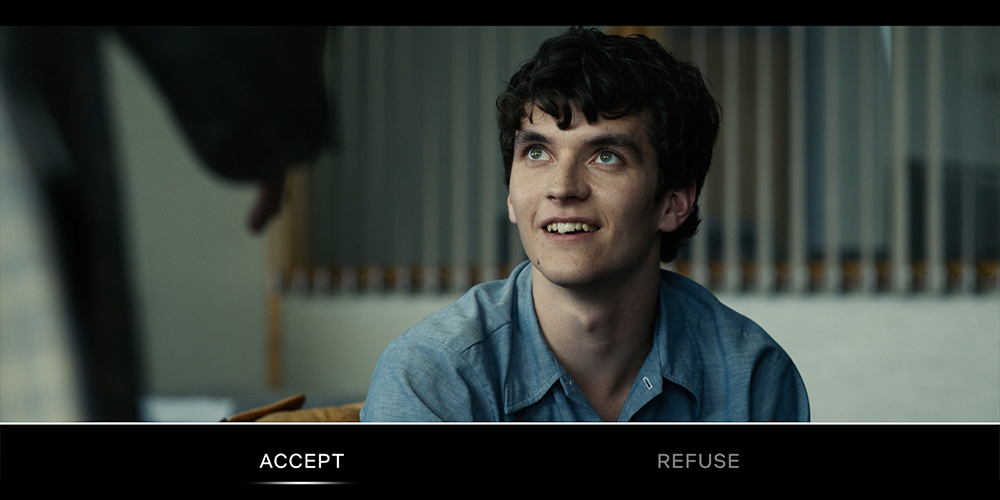 With viewers taking control of how the story unfolds, there are five possible endings meaning varied running times from 40 minutes to two hours. Executive Producer Annabel Jones expanded on choice to The Hollywood Reporter, ”There are lots of potential paths that Stefan’s journey could take and it’s up to you for when you feel sated,” she said. “Going down various branches opens up other potentials, so you may not reach certain things depending on the decisions you make. It’s not a simple branching narrative with lots of binary choices — they are all changing your state and what’s open to you.”

The decisions begin with a simple choice of breakfast cereals, but for anyone who is unfamiliar with Black Mirror, this is a false sense of security. Netflix’s Director of Product Innovation Carla Engelbrecht told The Hollywood Reporter, “There is a moment in Bandersnatch that I bet is going to be one where 90 percent of the people do not want to make the choice that they want to make. I promise you will know when that moment happens.”

Watch Bandersnatch or don’t, the choice is yours.

Bandersnatch is not available on devices which don’t support interactive content including the Windows App, old versions of the Android Netflix app, Apple TV and Chromecast.

The Flash’s Rick Cosnett To Lead Indie The Wrong Husband