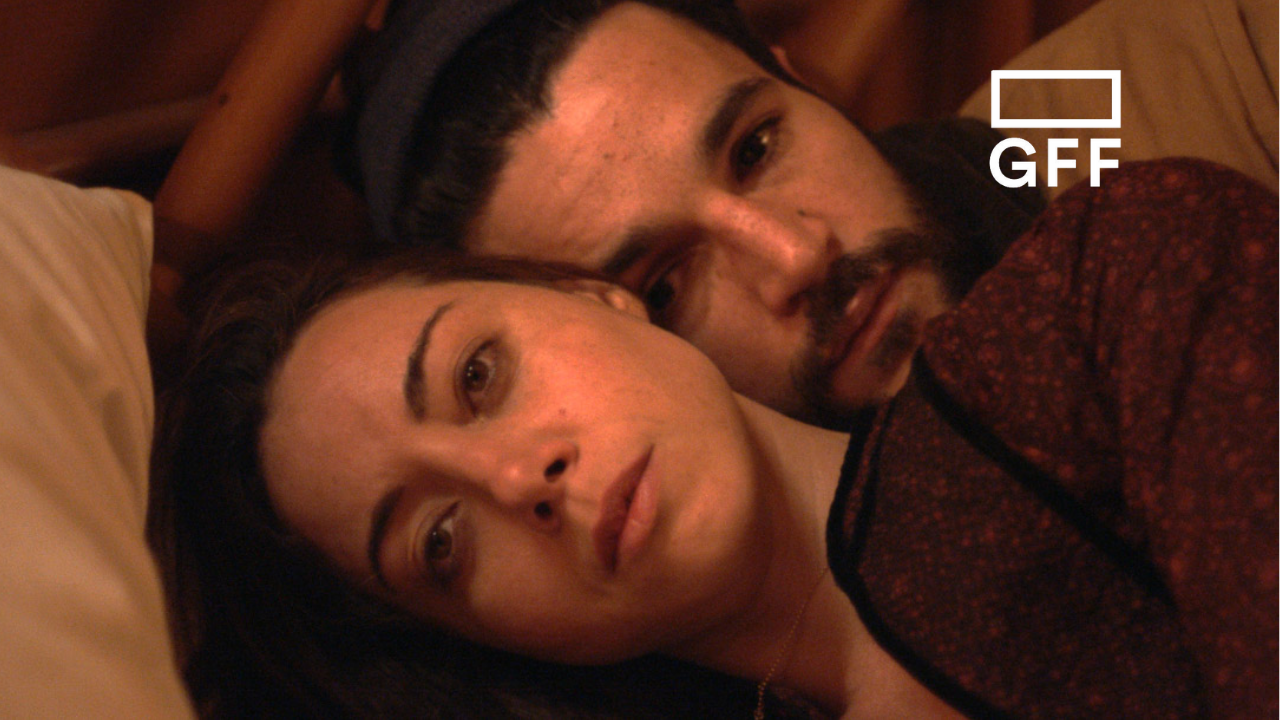 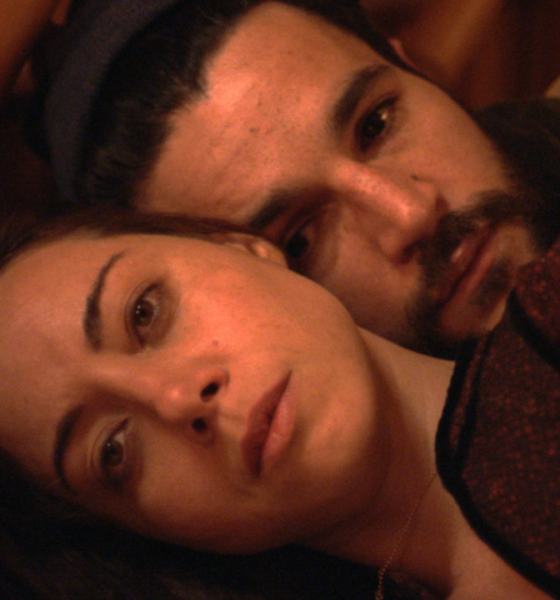 The early reaction of Sundance 2020 was you all need to see Black Bear. Lawrence Michael Levine’s latest film has grabbed the attention of many cinephiles lately. The idea of two indie darlings going toe to toe in the shape of Aubrey Plaza and Christopher Abbott is enough for anyone one I would say. Beyond the reviews and the reactions, is it actually that good?

Filmmaker Allison (Aubrey Plaza) heads to an idyllic lakeside retreat in search of relaxation and inspiration. There she meets Gabe (Christopher Abbott) and his pregnant partner Blair (Sarah Gadon) who could not be more welcoming. After a meal and a few drinks, truths are shared and secrets revealed as playful bickering turns to blatant flirtation.

Black Bear is a crockpot wild ride. Lawrence Michael Levine’s peels the layers of relationships within this meta-hybrid-genre bending film. The seclusion within the woods’ confines and a log cabin seems cliché, but he burrows deep into the psyche. The bear is a symbol of our animalistic intentions, and when we feel threatened, we forget our human side. We forget all forms of kindness, and we attack, be it physically or verbally, and this is what we see unfold here. In the films two-part story structure, we explore the dynamics of Allison, Blair and Gabe. They all have their own issues, and insecurities and Levine patently share their problems with the audience.

Levine’s vision meshes a lot of concepts and fears into one and rolls with it. It does take some time to settle within Black Bear but once you succumb to its misery you are beguiled by all the sorrow. The tensions climb up once the second act begins and I will be honest the transition to this point will have you scratching your head. The camera unfolds what we are allowed to see in a sensually stable manner but once the drama intensifies a combination of quick edits and fast-paced movement explodes on the screen. There is a lot of toying with your emotions and this is what makes it so thrilling.

Aubrey Plaza’s leading performance demonstrates her range as an actor. From the first half to the second, we see Allison’s fragile and animalistic side. She is the key for us to understand what Black Bear is all about. In a career-defining performance, this could make her the star she truly is. Her co-stars Christopher Abbott and Sarah Gadon, give very natural performances and fully juxtapose their mantras on both sides of the story. There is a confrontation scene in the second act that will shake you to your very core. Plaza is nothing but electrifying and intimidating as Gadon allows the monster to be unleashed.

There is a lot to unravel within Black Bear, and each experience will be uniquely different. The human emotional fundamentals will grab you, and it will take you for a ride!