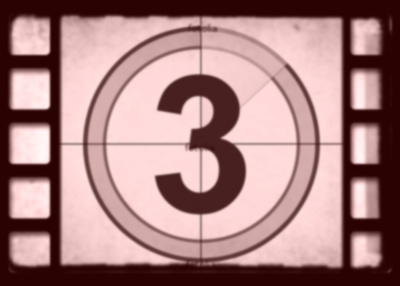 Movie fans have fallen in love with many-a-trilogy over the years. They allow our favourite characters to return, relationships to be fully discovered and stories completed. Occasionally however, there are those third films that really weren’t all that necessary.

The third film can ruin the credibility of a series or round everything off nicely. So join us on Movie Marker’s third birthday as we look at threequels that should never have been. 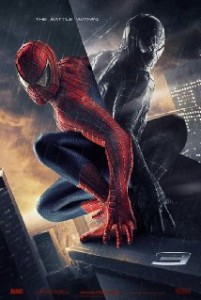 I still have trouble trying to work out exactly what happened in the third instalment of Tobey Maguire’s Spiderman Trilogy.

The original has been praised by fans of the comic and with the current ‘Amazing Spiderman’ series scoring big with its own sequel at the recent box-office the comparisons are rife between the two series.

Spiderman 3 decided that it needed not one, not two but THREE villains and saw Spidey come up against Harry Osbourne, Sandman and Venom. All of whom could have been the only villain included. They also managed to mash up the plotline and Sandman became responsible for Uncle Ben’s death…

Sam Raimi made a big mess of Spiderman 3 and it finds itself on our list of unnecessary threequels as a result – the ultimate punishment! 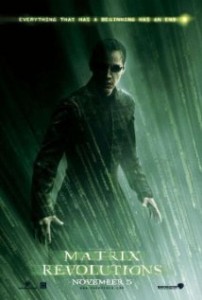 Now this is hard for me as a Matrix fan to include – however Revolutions was a far cry from Matrix Reloaded and even further from the now-classic original.

Both its predecessors had such memorable scenes – The lobby scene and bullet dodging in The Matrix and the Highway chase in Reloaded are moments of cinematic magic. However even though Reloaded wasn’t perfect, the third instalment, released in the same year (2003) Revolutions, became nothing but intellectual-babble as we saw a heavy CGI battle for Zion span the vast majority of the film. The concept was lost in translation and the Matrix trilogy suffered as a result of this poor outing for Neo, Trinity and Morpheus. 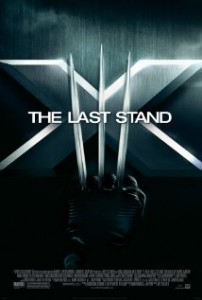 Bryan Singer had built X-Men into a credible series with a great cast by the time the third film came about. Leaving the directing duties to Brett Ratner was perhaps not the best idea, after Last Stand turned into somewhat of a joke.

Ratner decided the best way to build on Singer’s character development was to kill off Professor X and Cyclops. As if that wasn’t enough he took the inspired decision to cast none other than Vinnie Jones as Juggernaut.

Last Stand was all over the place and the fight scenes did nothing to save the series as terrible sound editing also made it a truly forgettable experience.

Matthew Vaughn – originally the Director of Last Stand before dropping out has managed to save X-Men though with the recent Days of Future Past and First Class revamps.

Unfortunately we cannot forget X-Men: The Last Stand and therefore it joins our list. 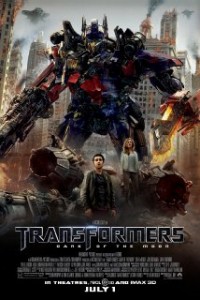 Transformers: Dark of the Moon

However, Dark of the Moon was number three in a series that should not have had a second instalment. Revenge of the Fallen was not a good movie – all style and no substance. However if you thought that couldn’t be topped, enter Dark of the Moon.

After Megan Fox (arguably the films main selling point) declared Michael Bay a ‘Nazi’ and left the project, we were treated to Rosie Huntington-Whitely, the well known actress… Oh no wait, she was a Victoria’s Secret model…

Now the casting of a model could have turned out to be an inspired decision, however with her unbearably British-accent (Yes I’m British) it was not.

Anyone watching this movie that hoped it might be over quickly would also be disappointed – at a whopping 156 minutes long Dark of the Moon was an over-the-top disappointment in which the only success it enjoyed was that of being an equally as bad a film as it’s predecessor.

Please Note: The jury is out on the latest venture until it’s UK release date this week. 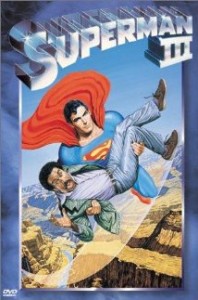 Well, where to begin on this one? Not only is it at Number one in our Worst threequel list, but it’s right up there with some of the worst movies ever made!

If that wasn’t enough, It’s not even the last one in the terrible sequence – with Superman IV: Quest for Peace following it.

However the third instalment – Superman III with it’s terrible casting – Comedian Richard Pryor, as seen on the poster… was just awful.

The official plot is enough to put you off – ‘Synthetic kryptonite laced with tobacco tar splits Superman in two: good Clark Kent and bad Man of Steel.

Thankfully, Man of Steel provided us with a high-standard reboot!