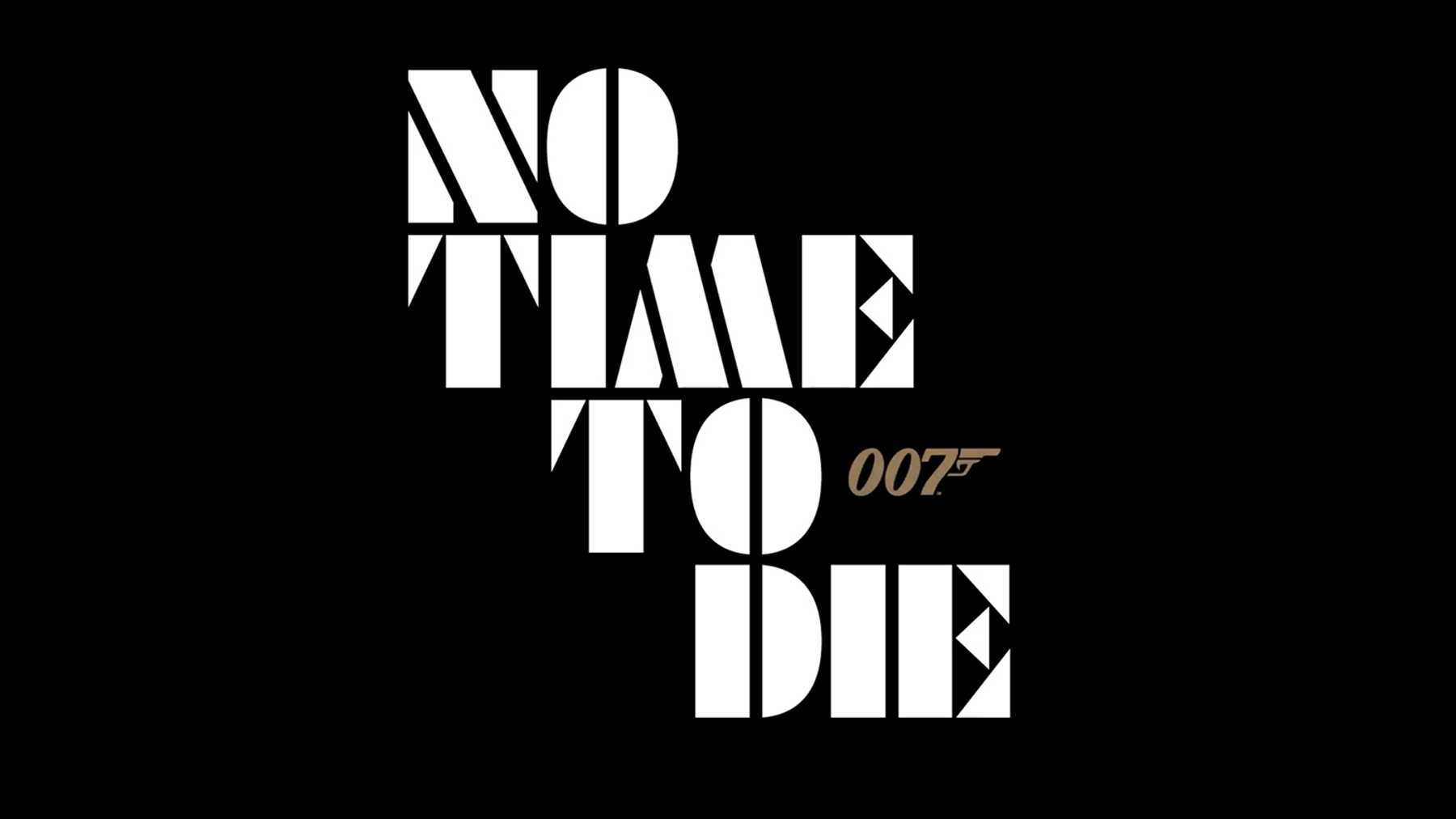 The release of a new Bond theme is always a big deal.

That buzz only gets bigger when the artist is announced and, for Bond’ 25th feature film outing, the artist is the youngest ever.

Billie Eilish, arguably 2019’s biggest star, has written and performed the song titled ‘No Time To Die’ and it was released today (13th Feb)

Billie Eilish – “No Time To Die”
The theme song for the upcoming @007 film.
Out now. https://t.co/XctmJBzVRA#NoTimeToDie pic.twitter.com/Q2xjFfaWvJ