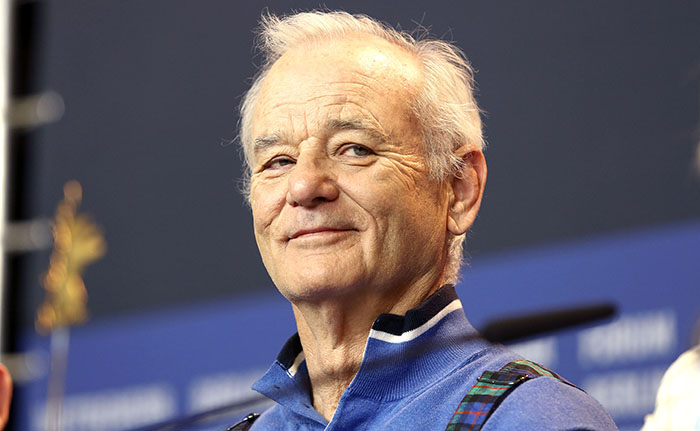 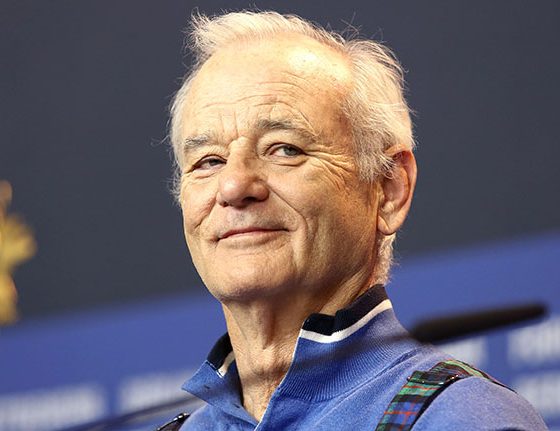 Well, this one kinda crypt up on us.

Jim Jarmusch (Paterson) is the brains of the operation, having written the screenplay and directed the picture himself.

Little is known of the flick’s plot presently, as all involved have been (ahem) silent as the grave. Bill Murray, Chloë Sevigny and Adam Driver have each been photographed on set in police uniforms.