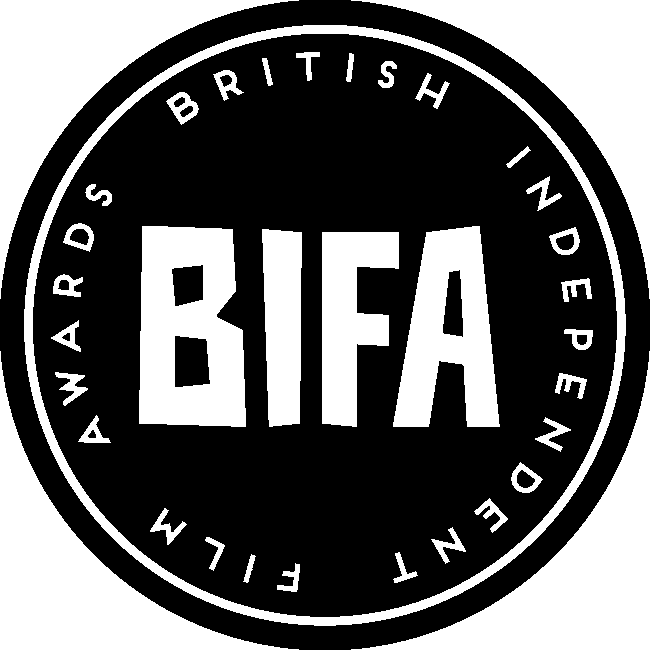 This weekend marks the 20th anniversary of the British Independent Film Awards, which will be hosted by Mark Gatiss this year, as it salutes the very best in homegrown film making.

They are William Oldroyd’s Lady Macbeth, Rungano Nyoni’s I Am Not A Witch, Martin McDonagh’s Three Billboards Outside Ebbing, Missouri, Francis Lee’s God’s Own Country and Armando Iannucci’s The Death Of Stalin.

Be sure to check them out below…