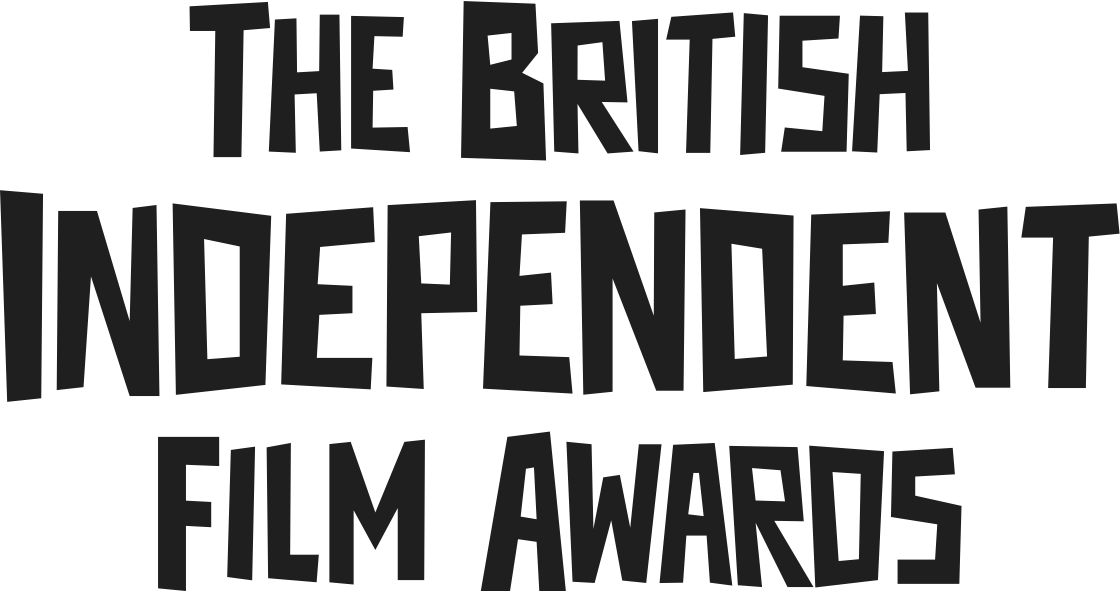 The British Independent Film Awards have been steadily growing in reputation, credibility and influence over the years. The brainchild of the team behind Raindance, BIFA shamelessly celebrates British cinema with the same enthusiasm as BAFTA but perhaps with more critical gravitas; unlike BAFTA it still carries the perception of being a truly independent awards.

It then seems natural that they would announce a hefty expansion of their remit this year by introducing the following 9 craft categories:

With effect from this year, a ‘specially-convened ‘Craft’ subgroup of BIFA voters’ will be formed to determine the nominees in conjunction with other filmmakers, voters and craftspeople. This slightly unorthodox process, reminiscent of the niche category nomination process adopted by the Academy, may come under scrutiny depending on the outcome so watch this space.

Following the announcement, BIFA published this statement on their website:

we believe that we are much better-placed to recognize the wealth of exceptional British talent behind the camera, and many more craftspeople will benefit from the boost that a BIFA nomination or win can give to their career.

No doubt BIFA is now only second to BAFTA in significance.

The British Independent Film Awards will be announced on 10 December 2017.