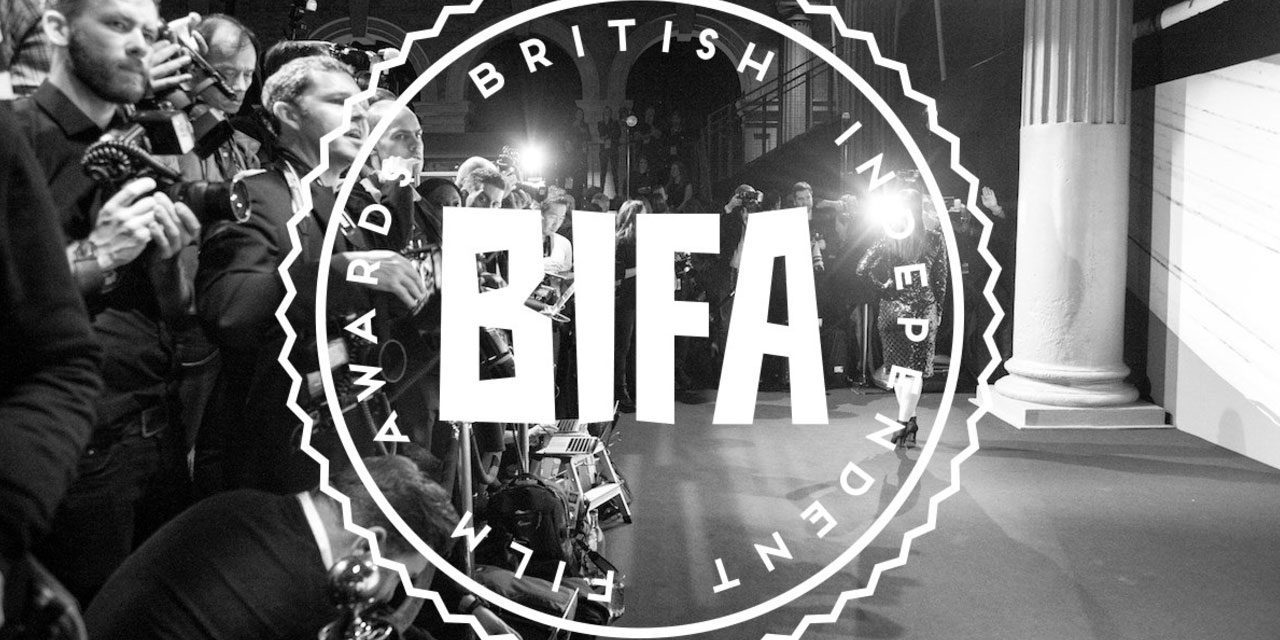 BIFA today announced its pioneering Springboard Programme for filmmakers longlisted in the BIFA debut categories of Debut Director, Debut Screenwriter, Breakthrough Producer and Discovery Award between 2018 and 2020. Piloted earlier this year, the full programme is designed to support the British film industry by identifying and nurturing filmmakers who have previously made a first feature of note and are now embarking on steps to pursue a sustainable career in film. The year-round course will supply strategic guidance and hard skills training as well as building a mutually supportive community.

Over 60% of BIFA-recognised aspiring film professionals do not go on to make a second film and Springboard has been designed in response to a direct need: support for filmmakers beyond first feature success. Supported by ScreenSkills, with National Lottery funds awarded by the BFI as part of the Future Film Skills strategy, and Netflix, the programme is pioneering and distinctive in its offering, providing a unique space for filmmakers to meet with other talent at a similar, and crucial, moment in their careers, who are facing similar challenges, and at a similar level of recognition.

The BIFA team have developed and delivered multiple programmes over the past four years, including unconscious bias training and multiple nationwide screenings and research programmes with maximum industry engagement.

BIFA’s Amy Gustin and Deena Wallace said: “Each year BIFA voters discover a wealth of promising new filmmaking talent. Being included on the longlist provides a valuable boost to a filmmaker’s profile. Springboard builds on that platform to offer a tailored, ongoing suite of support to help filmmakers to build a lasting career. We are grateful to ScreenSkills and Netflix for their support of this programme which will nurture the next generation of exceptional British filmmaking talent.”

Participants will take part in in-depth and partner-delivered training sessions around key elements of the production industry, commencing in July, both digitally and in-person, should this be possible, taking place monthly for around 10 months. This will include:

Each session will be delivered by an experienced BIFA partner and will be supplemented with information in advance and an outline of topics that will be covered, plus questions to consider and discuss in breakout groups. The infrastructure of the course will also allow flexibility in what is offered, asking filmmakers what they are most in need of in each session and tailoring the offer accordingly. The programme also offers a unique peer mentoring opportunity to gain valuable advice and networking opportunities from filmmaking contemporaries.

The programme is also working to further understand the needs of BAME, women and LGBTQ+ filmmakers from the BIFA longlists in order to ensure that the programme is able to meet the needs of underrepresented groups who often face additional barriers to fulfilling production on their sophomore projects.

Gareth Ellis-Unwin, ScreenSkills head of Film and Animation, said: “We are supporting this imaginative programme because it is important not only to encourage new talent into the industry but to support that talent in progressing their careers. Identifying whether there are particular challenges for some of the groups under-represented in the industry and providing appropriate help to overcome those hurdles is also important if we are to make sure that great prospects make good on their potential.”

BIFA will also provide ongoing support in the form of a dedicated Springboard members-only section of their website, where sessions will be advertised. This will also feature online resources including recommended reading, watching and listening, as well as hosting film, audio and written transcripts of all sessions, archived newsletters and acting as a digital space for filmmakers to flag opportunities and needs.