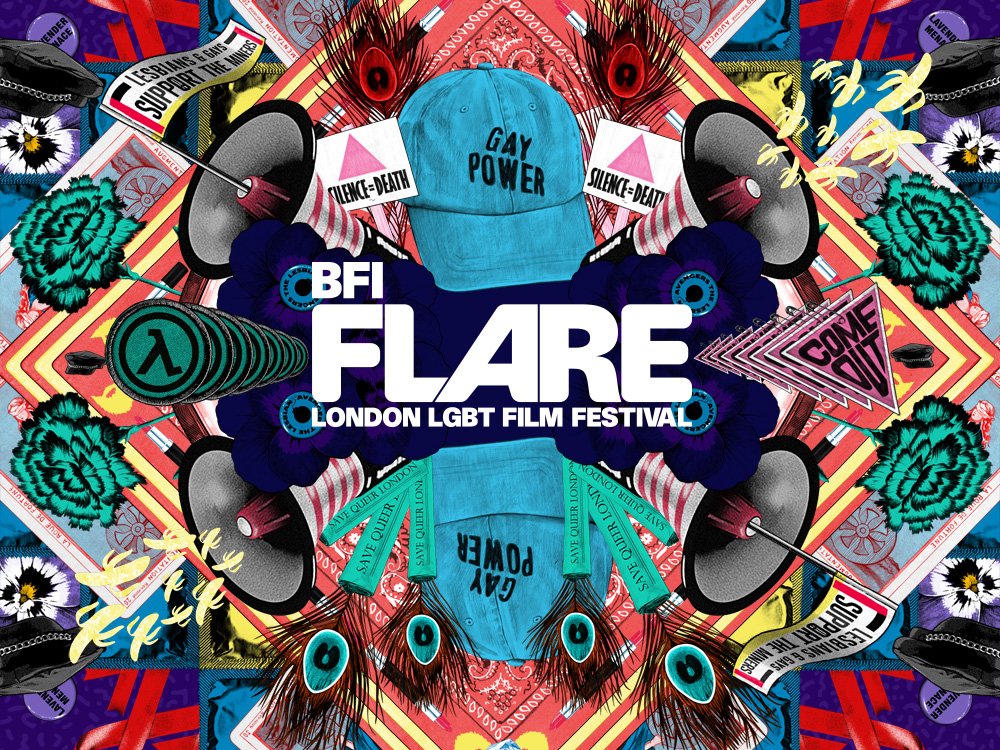 Entering its 32nd year this year, BFI Flare has always been a brilliant showcase of LGBTQ films.

Taking place once again at the BFI Southbank in London between Wednesday 21st March and Sunday 1st April, today has seen the announcement of its opening and closing night galas.

Kicking off the festival will be the UK premiere of Tali Shalom-Ezer’s My Days Of Mercy starring Inception’s Ellen Page and House Of Cards’ Kate Mara, observing a tender love story between two women armed with opposing political views. The film is written by the BAFTA-nominated writer Joe Barton (The Ritual). 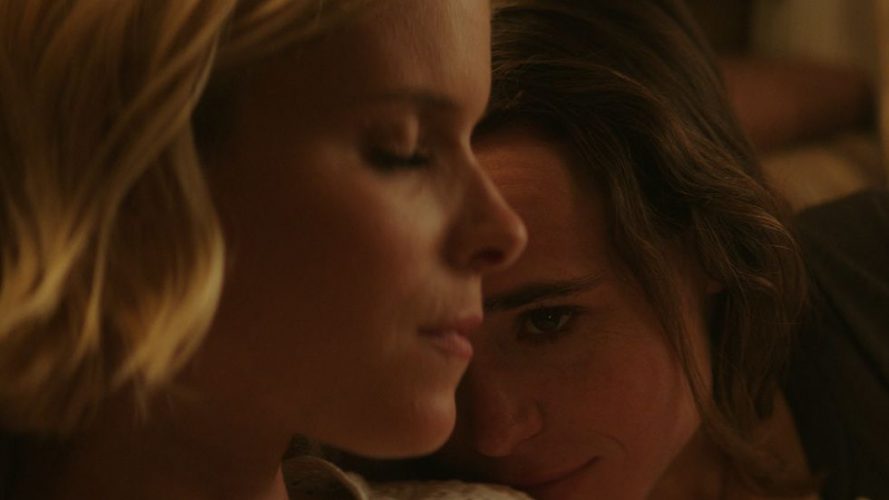 Impressing last year in Beach Rats. Harris Dickinson will be leading the final film of the festival, the European premiere of Steve McLean’s Postcards From London starring alongside Ben Cura (Marcella) and Jonah Hauer-King (Little Women).

‘Postcards will tell the tale of teenager Jim (Dickinson), who suddenly falls in with an artistic gang of high-class male escorts, called The Raconteurs in a vibrant Soho. 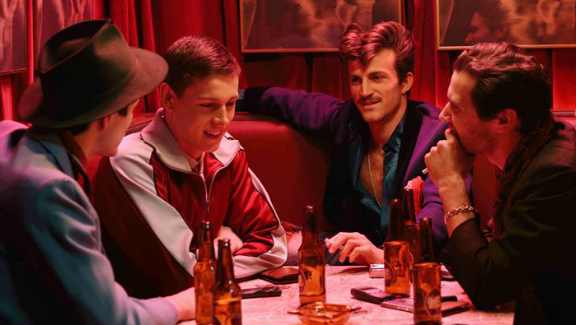 The full programme for this year’s BFI Flare, will be announced on Wednesday 21st February.

Robert Pattinson To Star In Robert Eggers’ ‘The Lighthouse’