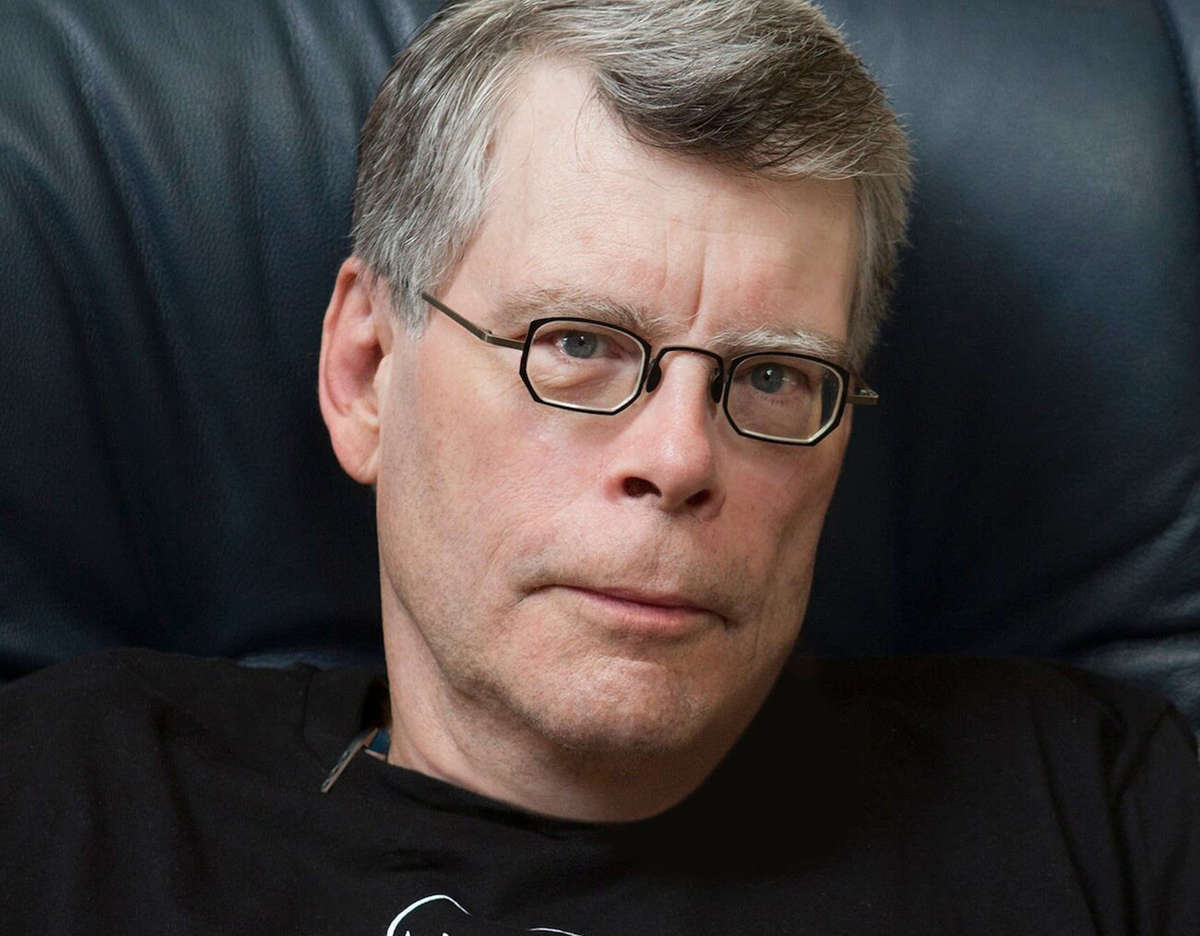 Many a filmmaker have deemed his work worthy of adaptation. From Brian De Palma’s bloodsoaked Carrie to the iconic ‘Here’s Johnny!’ antics of Stanley Kubrick’s The Shining. All the way to this year, as fans eagerly await the new version of IT (8th September) and The Dark Tower (18th August) starring Idris Elba and Matthew McConaughey.

Now the BFI will be celebrating the various works of acclaimed American author Stephen King between Friday 1st September and Tuesday 3rd October, with all screenings taking place at BFI Southbank.

Whilst we await the full programme and specific screening dates. It has already been confirmed that much-loved adaptations such as 1986’s Stand By Me and 1994’s The Shawshank Redemption will return to the big-screen, along with a ‘side-bar’ of films chosen by King himself which include Robert Harmon’s The Hitcher, Wolf Rilla’s Village Of The Damned and Peter Medak’s The Changeling. 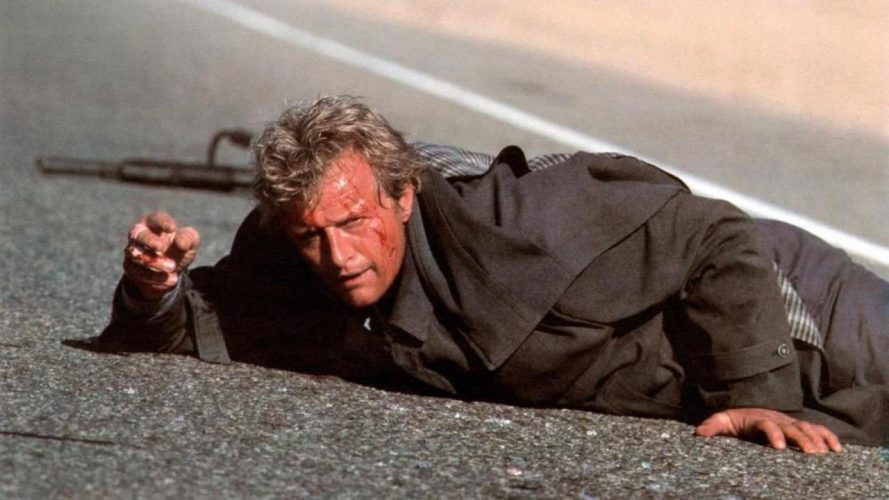 To mark his 70th birthday, there will also be a special ‘birthday weekender’ between 21st-23rd September which is set to include a special Stephen King Summit and Film Quiz for fans.

Tickets are set to go on sale for BFI members on Tuesday 1st August and for the general public on Tuesday 8th August.

Head to the BFI website for the official announcement…

Moonlight’s Barry Jenkins To Direct ‘If Beale Street Could Talk’