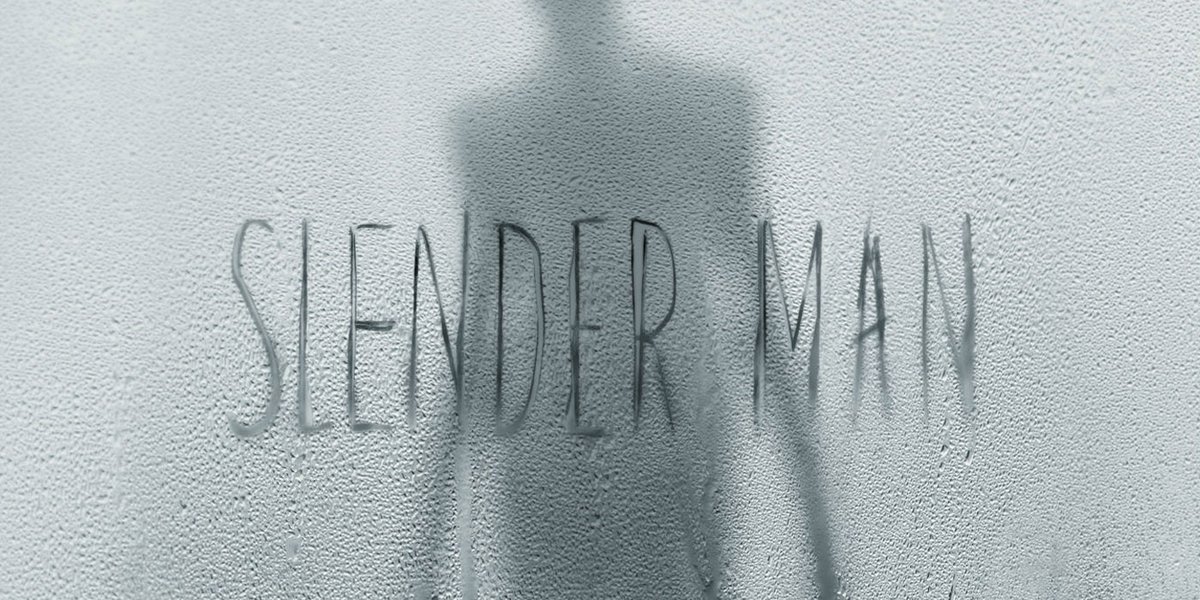 We were given a HBO documentary about the fictional character last year, that ultimately began as an internet meme, becoming an unlikely ‘connection’ to real-life murders back in 2014.

Now this year courtesy of Sony Pictures and director Sylvain White. We’re getting a fully-fledged horror offering in ‘Slenderman’, with its debut trailer hardly holding back on the startling imagery.

‘In a small town in Massachusetts, four high school girls perform a ritual in an attempt to debunk the lore of SLENDER MAN. When one of the girls goes mysteriously missing, they begin to suspect that she is, in fact, HIS latest victim.’ 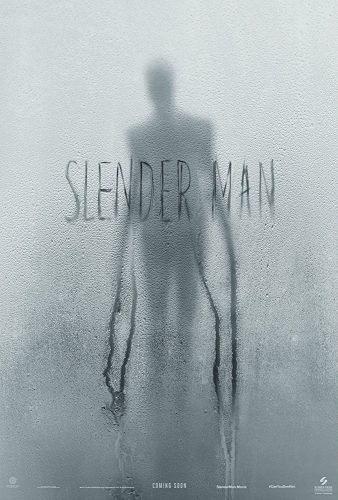 Related Topics:2018HorrorSlender Man
Up Next