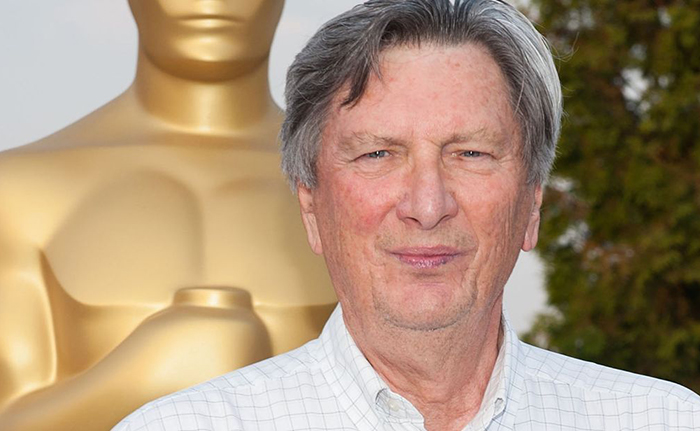 John Bailey, the president of the Academy of Motion Pictures Arts and Sciences (who oversees the Oscars), has spoken candidly about the awards show’s bid to bring in more viewers with a distinct ‘Best Achievement in Popular Film’ award.

You’ll remember it as being the category that suffered a very public and embarrassing controversy in which Academy members openly rejected it earlier in the year, prompting the organisation to ‘temporarily shelve’ their plans until they could conduct a proper review. Speaking at the EnergaCamerimage Film Festival in Bydgoszcz, Poland, Bailey stated that the award had “seemed like a good idea, the board approved it, announced it, but we got a lot of pushback.”

“So the board reconsidered and tabled it – which is not to say that the idea is dead. Even after a stake was driven through its heart, there’s still interest.”

The Academy has a “generous” deal with ABC, who have agreed to fund and air the telecast until 2028. The challenge, in those intervening years, is to somehow save the show from haemorrhaging even more viewers. As Bailey says: “We have another decade, and we’re already starting to deal with the problem. There’s desire to expand the awards to millennials, many of whom do not have TV.”

ABC, who are majority-owned by the Walt Disney Corporation, may take some umbrage with the idea of no longer being the sole home of the Oscars, but one idea that has been repeatedly floating around is to air the telecast on the forthcoming Disney+ streaming service – a more palatable option, perhaps, for younger viewers.

However, when it comes to the concept of new categories that aren’t Best Popular, Bailey was considerably more cagey. Asked if we could see awards for motion-capture, stunt-performers, or achievements in casting, the president said: “A number of different crafts would like to be represented and there are ongoing discussions about creating new branches, but right now we’re trying to reduce the size of the board. However, nothing is written in stone.”

Pedro Pascal Confirmed To Be Under The Helmet Of The Mandalorian