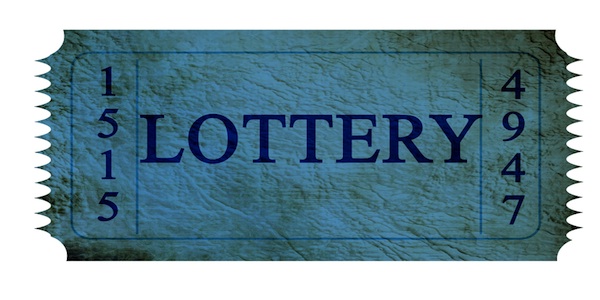 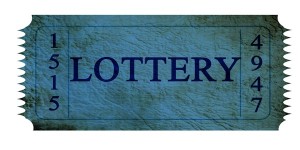 Be honest: each and every time you buy a Powerball lottery ticket, you start fantasizing about how hitting the jackpot would change your life. Champagne baths, wearing clothes manufactured by the most exclusive brands, luxury hotels, cruising the world in your own yacht. All is bliss and happiness!

No wonder this fantasy has been and still is a source of inspiration for many movie producers. The result: great movies telling the invariable story of an ordinary man or woman, just like you and me, whose life takes a sudden turn when their lottery ticket proved to be the winning one, and they get a huge cash infusion – so huge they don’t know what do with it.

A love story, a tasteful comedy and a moral lesson at the same time, It Could Happen to You tells the story of an honest policeman – Charlie Lang (Nicholas Cage) who decides to keep his promise and split his prize with Yvonne (Bridget Fonda), the waitress he had no money to tip the previous day. A social climber, Charlie’s wife – Muriel (Rosie Perez) does everything she can to do prevent him from honoring his promise. Inevitably, the two head towards a divorce, during which Charlie loses all the money, even the part he shared with Yvonne. But, in the meantime, their feelings for each other have grown so strong that nothing else matters.

This movie directed by Kirk Jones tells the story of an Irish couple – Jackie O’Shea (Ian Bannen) and Michael O’Sullivan (David Kelly) living in a small village who are planning to claim the prize won by their friend Ned Devine (Jimmy Keogh). Although many people dream of winning the lottery, not everybody can handle the shock of such news. Ned was one of those who couldn’t cope with the news. As he does not have any family, his fellow townsfolk feel entitled to claim the prize when they discover the real owner passed away. However, things get complicated when they have to deal with the lottery observer (Adrian Robinson) in person!

A dark comedy, “Lucky” tells us the story of a serial killer – Ben Keller (Colin Hanks) who has a soft spot for Lucy, a gold-digger who decides to answer to his advances only when realizing he is the possession of a jackpot winning lottery ticket. Things get interesting when Lucy finds out how Ben put his hands on the $36 million worth ticket. Although she realizes she is dealing with a serial killer who murders women looking just like her, Lucy prefers to stick around until she can steal at least part of the money. But, will she succeed to get away from Ben and his overly protective mother?