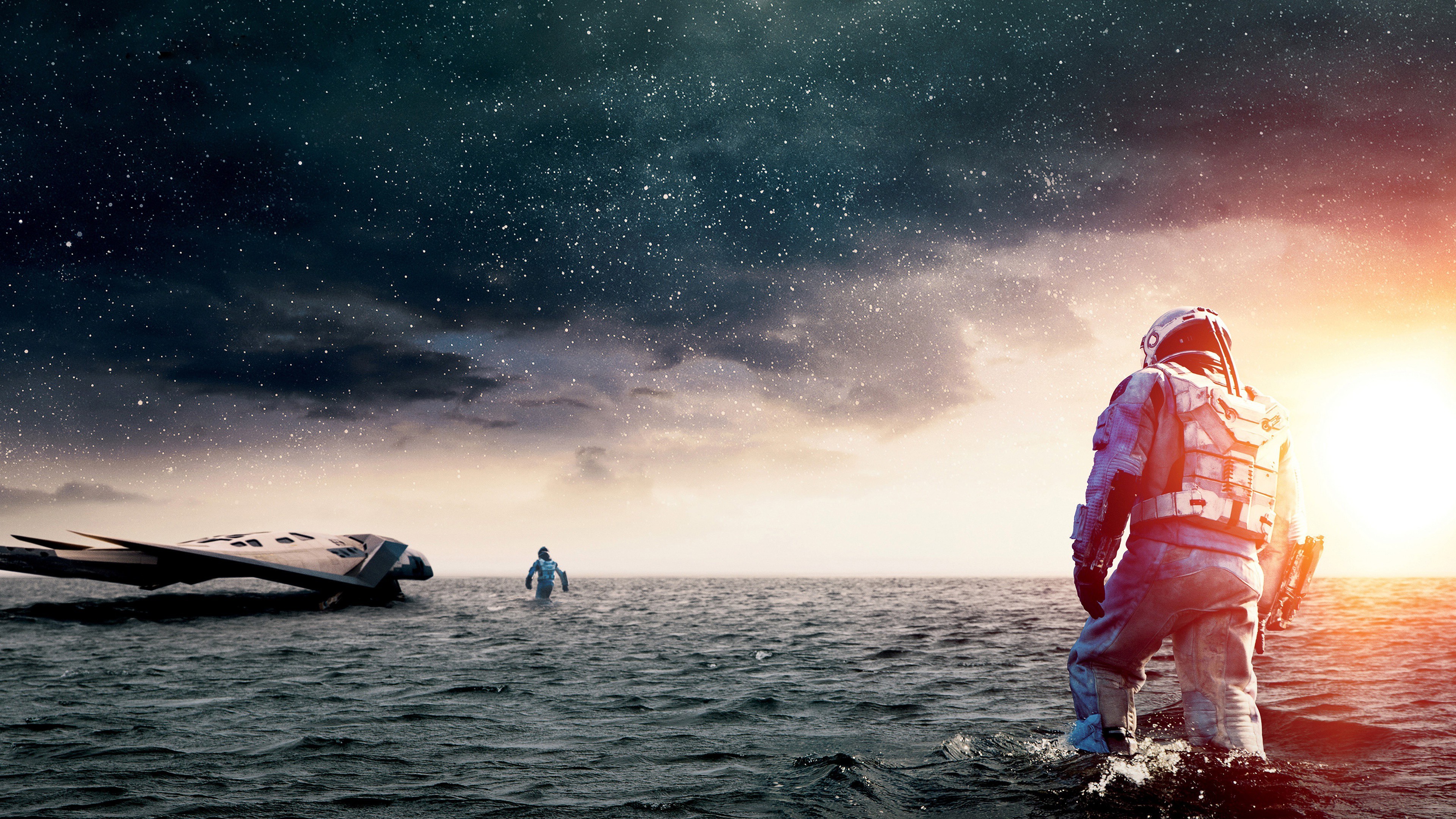 The Best Films to Watch in 4K

There are beautiful films. Then there are absolute stunners, with soundtracks to match. These are the movies that are particularly well suited to being screened on home cinemas in the highest resolution, with the best possible sound. It isn’t easy to choose favourites from the huge list of films available in 4K these days, but we’ve managed. And our findings are presented below. 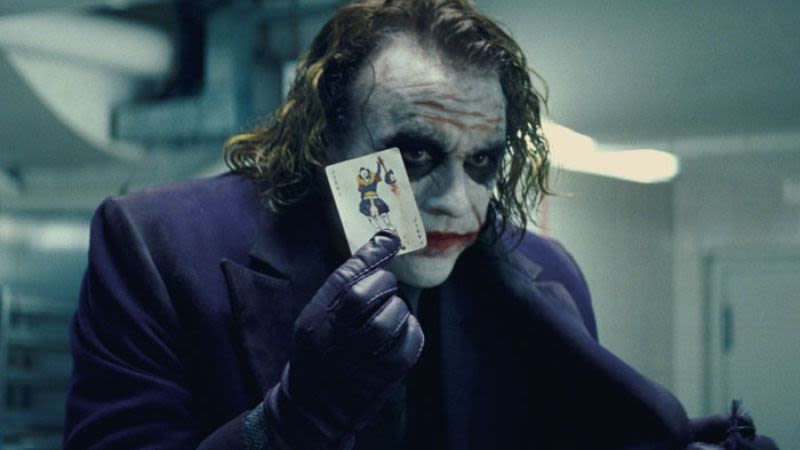 Christopher Nolan’s assured take on the Batman franchise certainly is dark. It’s also brooding and brilliant. Plus, it’s a great choice to watch in 4K, because of the stunning visuals and edge-of-your-chair sound effects. In fact, the entire trilogy is well worth watching and stands up on repeated viewings. Who could forget Heath Ledger as the Joker? And who wouldn’t want to watch the Batmobile barging through Gotham City one more time?

Another Christopher Nolan feature, Interstellar tells the story of astronauts who travel through a wormhole to find a new planet for our species. This may sound like standard science-fiction fare, but what really sets this film apart is the characterisation and the visual effects. This film is simply stunning and in 4K it looks just plain incredible. 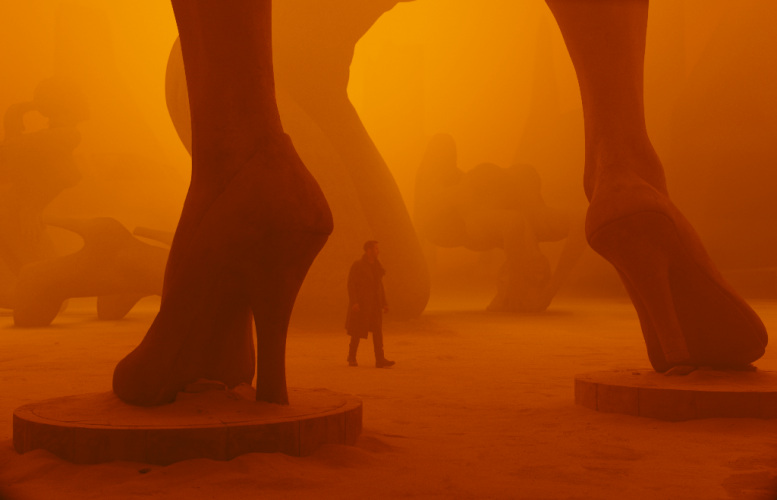 The announcement of a new Blade Runner movie was met with some trepidation by fans of the first film, but Blade Runner 2049 really delivers. This is cinema at its finest, with a plausible futuristic setting, an immersive soundtrack and an engrossing story that begins with the uncovering of long-buried secrets. And, of course, the visuals really stand out when viewed in the highest definition. 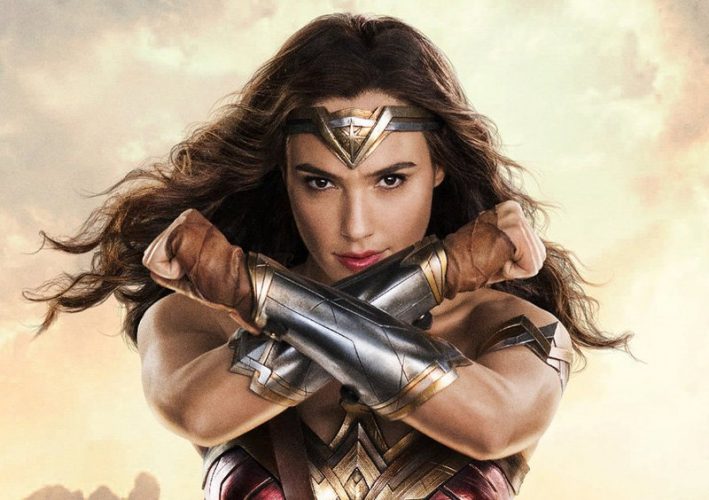 Wonder Woman is a superhero film with a super-compelling protagonist in a super-interesting setting. The scenes set in World War One really look amazing in 4K, with Wonder Woman standing out in stunning and colourful contrast against the grim backdrop. There are explosions and gunshots to rock your screen and sound system, and there are also gentler scenes set on the island of Themyscira – this film has it all. 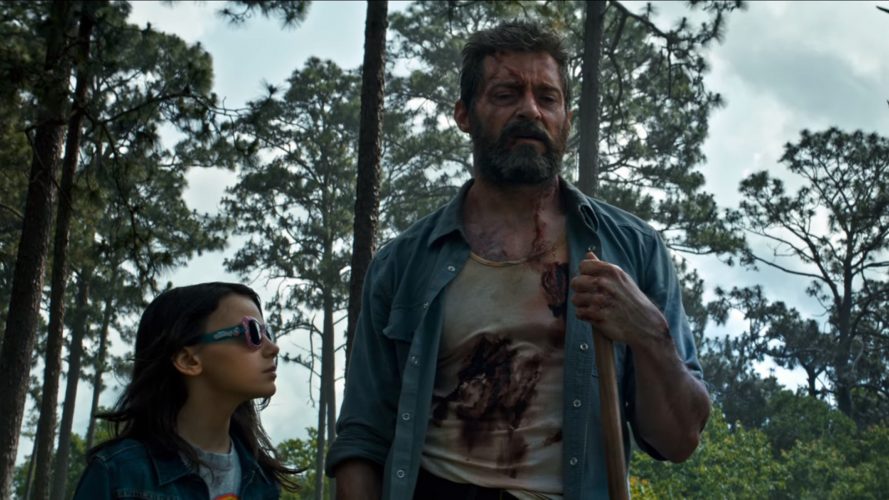 Standing apart from the exuberance and high-adventure of the rest of the X-Men franchise, Logan is a reflective, character-driven film. But that doesn’t mean that it isn’t worth watching in 4K. Logan is so immersive that it deserves to be enjoyed on a high-definition screen using the best sound system. This film is also said to be Hugh Jackman’s last appearance as Wolverine, making this an especially unmissable cinematic experience.

Of course, there are many more great films to watch in 4K, but these are definitely some of the better choices. As cinematographers continue to shoot in high-definition formats we’re sure there will be many more brilliant and beautiful films to come.