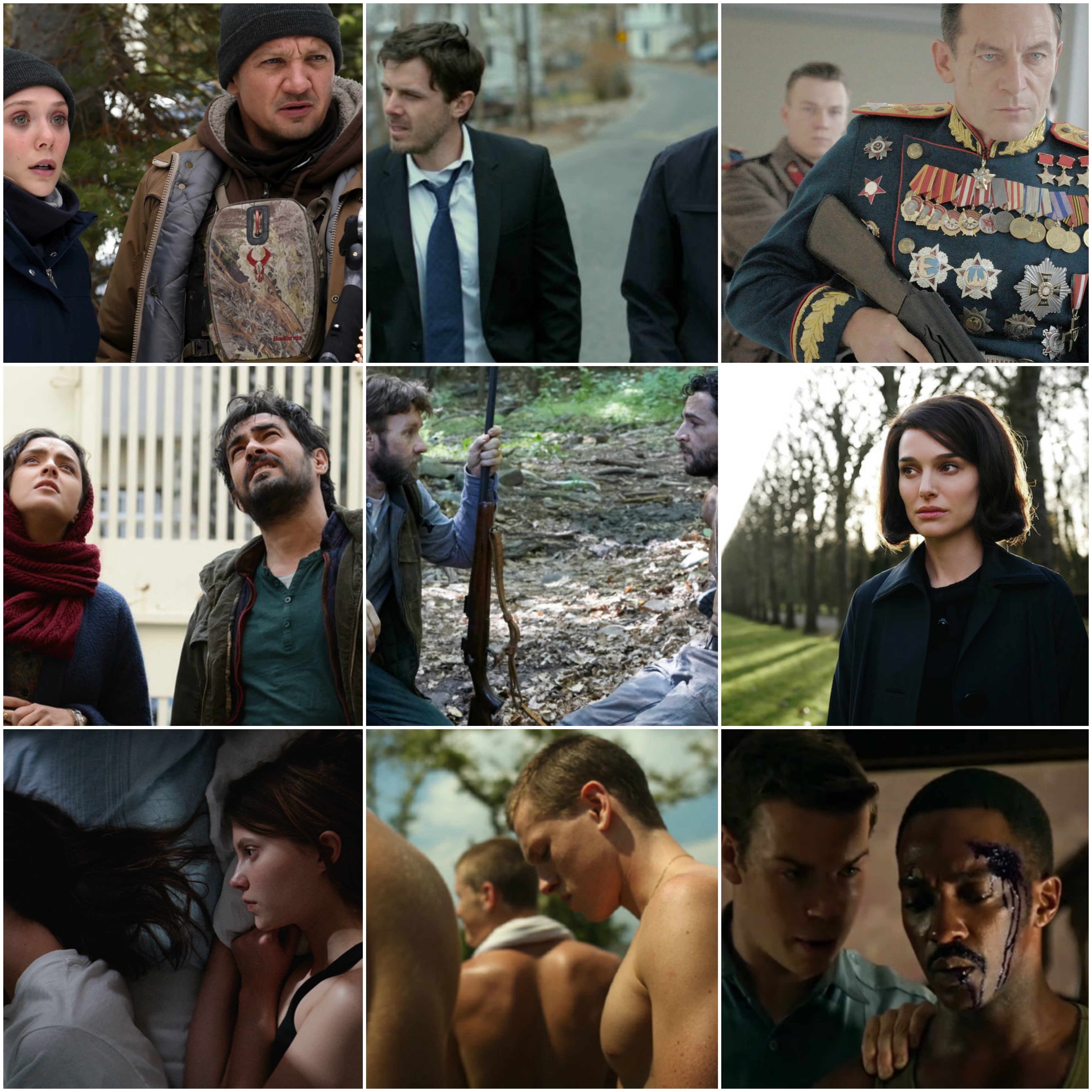 At the beginning of 2017 I told myself I’d try to see everything I could on the big screen – as you might expect, this of course didn’t work out and there were plenty of films I ended up missing out on.

However, there were still plenty I did get to see – including most of my “must-sees”. I’m not sure quite how many cinema visits I made this year (especially when factoring in press and festival screenings), but of what I saw, these 10 were easily the stand-outs:

Natalie Portman’s tremendous portrayal of Jackie Kennedy in the wake of her husband’s assassination was by far my favourite performance of last awards season, and completely deserved the Best Actress gong that of course went to Emma Stone for La La Land. Although the film as a whole feels a bit structurally weak, Portman’s performance is easily one of the most invested leads of the decade, helping elevate the film head and shoulders above other similar historical biopics. The cinematography, by Stephane Fontaine, is also nothing short of breathtaking.

This low-key, low-budget story of toxic masculinity has been one of the surprises of the year for me – an intimate, intense delve into the life of a young man (21 year old Brit Harris Dickinson, in a breakout performance) struggling with his sexuality, his family life and his friendships against the backdrop of a Brooklyn summer. Underseen on release, Hittman’s sophomore feature deserves much wider exposure – it’s the kind of film 2017’s young men need. 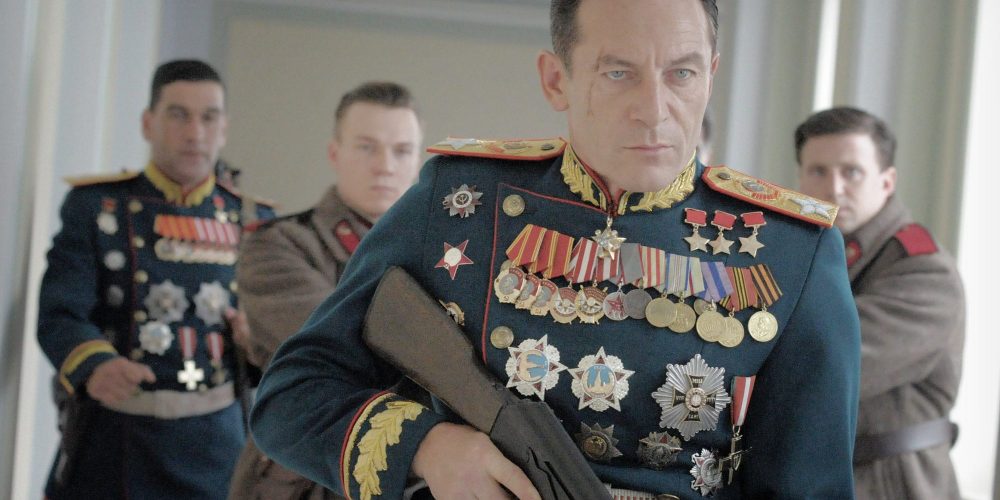 Alan Partridge creator Iannucci’s satire about the fearsome leader’s sudden death and the power struggle between his underlings in the aftermath manages to skilfully mine plentiful laughs out of a difficult subject matter. Material that might have gone haywire in the hands of a lesser talent is here comic gold, led by a brilliant starry cast including Steve Buscemi, Simon Russell Beale, Andrea Riseborough, Michael Palin, Paddy Considine and a scene-stealing Jason Isaacs, who absolutely revels in his role for every second he’s on screen.

Winner of the Best Director Oscar in 2010 for her Iraq war drama The Hurt Locker, Bigelow here turns her attention to the 1967 Detroit riots, in particular the Algiers motel siege, which makes for one of the most intense cinematic experiences of the year. Will Poulter’s brutal, racist cop and Anthony Mackie as one of the innocents caught up in the raid are both fantastic, and Bigelow’s assured and shocking, but never exploitative, direction delivers a timely, thought-provoking film that’s (sadly) as relevant today as the events it portrays were fifty years ago.

6. In Between – Dir. Mayasloun Hamoud 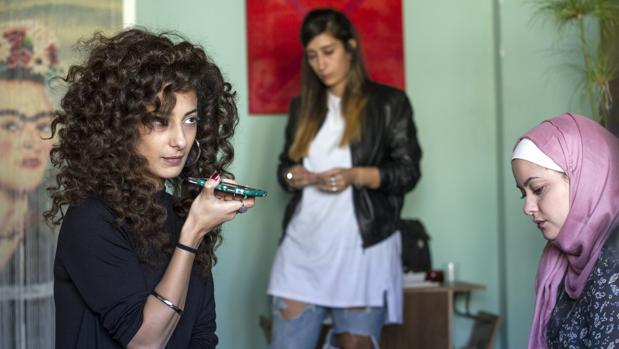 This Tel Aviv-set story of cross-cultural friendship was another of the year’s surprises for me – intelligent, engaging and funny, with some of the most genuine female characters to grace cinema screens in years. Each character given her own narrative, the film’s three leads have a real spark that fictional friends rarely do. Hamoud directs with confidence, refusing to shy away from the struggles the characters face – one scene in particular is difficult to watch – but always remaining on their side.

Playwright-turned-filmmaker Lonergan’s talky, emotional drama about a distant janitor returning to his hometown to care for his teenage nephew after his brother dies was a favourite of last awards season, winning Casey Affleck a Best Actor Oscar and racking up numerous other wins and nominations along the way, including a well-deserved Supporting Actor Oscar nom for Lucas Hedges as the grieving nephew. This is a brilliant example of a film where a great screenplay and great performances work together to create, in my opinion, an instant classic. 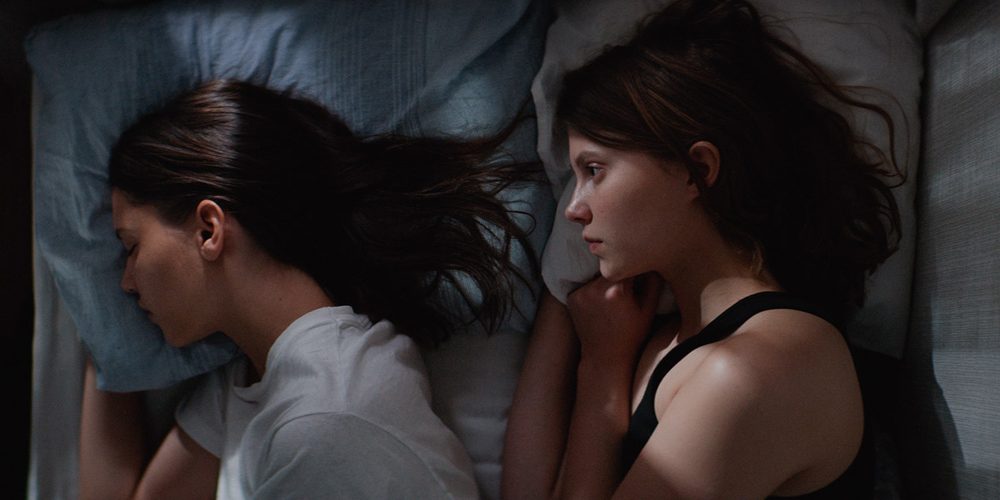 I watched Norwegian director Trier’s supernatural drama early one morning, ready to interview Trier and his leading actress Eili Harboe in the afternoon, and was completely knocked for six. Telekinetic powers, young love and hidden family secrets break genres and taboos as university student Harboe falls for her new friend Kaya Wilkins, something she believes her strict religious upbringing forbids, but soon realises she has much bigger things to be afraid of. A true original in every sense.

With only the micro-budget indie Krishna under his belt prior, Shults breaks into the big leagues with this horror thriller about the most human of fears – other people. Set in a post-apocalyptic American woodland, Joel Edgerton and Carmen Ejogo find themselves seemingly menaced by an unseen antagonist after taking in desperate young couple Christopher Abbott and Riley Keough. Edgerton and Ejogo’s teen son is the one who first senses the threat, but before long it’s too late. Never overdoing the jump-scares or gore, Shults proves himself to be a fantastic talent in genre cinema – I highly anticipate whatever he does next.

After much publicity regarding Farhadi’s inability to attend the Oscars due to Trump’s travel ban, his brilliantly gripping moral drama won Best Foreign Film – and deservedly so. Telling the story of a couple whose move into a new apartment sets in motion of chain of events neither of them could have anticipated, Farhadi sends the audience on a tense rollercoaster ride to rival any mainstream Hollywood thriller. A masterful work, and one that should become a classic of Middle Eastern cinema.

Sicario and Hell Or High Water proved Sheridan to be an excellent crime thriller screenwriter – here he cements his reputation as he writes and directs this story of a hunter (Jeremy Renner) and an FBI agent (Elizabeth Olsen) tracking a rapist on an Indian reservation in the Alaskan wilds. Renner and Olsen both give career-best performances in a thriller that delivers both character-driven drama and edge-of-the-seat action with a final third that, for me, ranks up there with the best climaxes of the decade. This is a rare example of something that can be enjoyed by arthouse and mainstream audiences – a sign of a genuinely great film.