Considering how memorable Jim Carrey’s interpretation of the grouchy green character was in 2000’s live-action version directed by Ron Howard. It’s perhaps understandable, that the world is hardly crying out for another version of ‘The Grinch’. 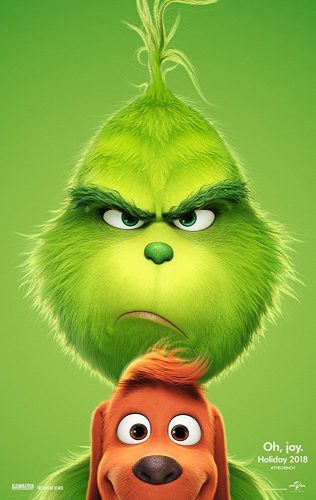 Official Trailer for ‘The Strangers: Prey At Night’