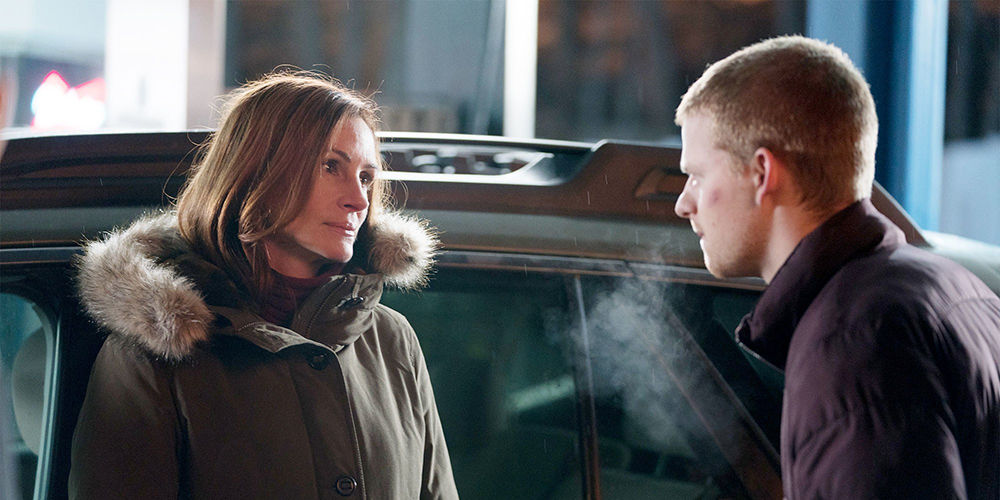 Considering the thud with which the Timothée Chalamet-led Beautiful Boy sank like a stone upon release, you’d be forgiven for not mustering up entirely too much enthusiasm for a similarly-pitched Lucas Hedges drama from the director and co-writer of The Odd Life of Timothy Green. On paper at least. In execution, Ben is Back fares a lot better than its (barely) more awards-friendly counterpart, almost entirely by virtue of likeable – if, rather, boilerplate – turns from Hedges and on-screen mom Julia Roberts.

Hedges is Ben, a nineteen year-old addict who is… erm, back from rehab. Turning up unexpectedly on his family’s door one Christmas, Ben presents himself as having begun to piece his shattered life back together, but when the fallout from his past begins to seep into his family’s present, doubt begins to rise over just how reformed Ben may truly be. Is Ben back? Or is he still the same opportunistic addict they sent away to begin with? 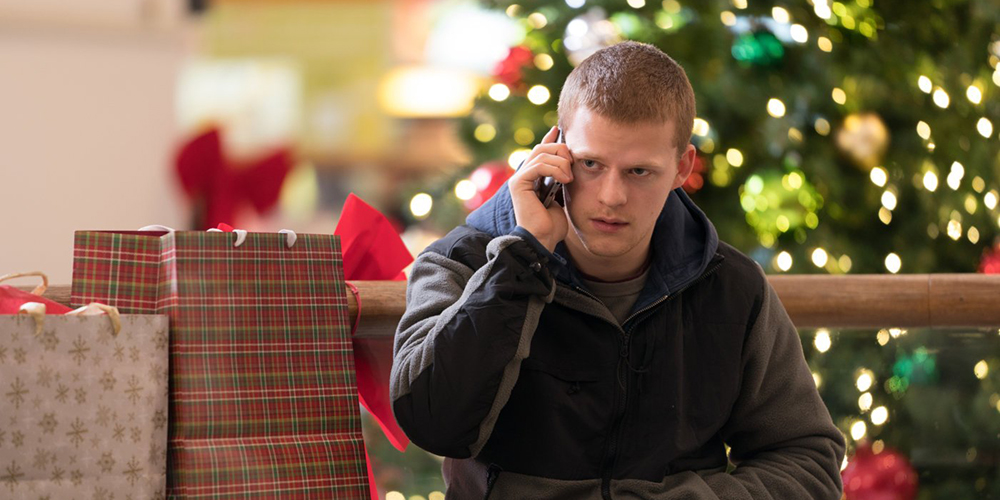 If there were ever any doubt that Lucas Hedges – like Chalamet, his only real industry rival at present – could unflinchingly bring the goods on cue, those go promptly out the window with this unsurprising, yet resoundingly solid, addiction drama. Anchored by Roberts’ usual level-best, the dramatic character-driven elements of Ben is Back are at once both compelling and genuinely investible. Writer-director Peter Hedges (aka. “Lucas, I am your father”) not particularly adding much in the way of powerhouse standing to any of it, but instead taking his established journeyman patois to the mat and allowing Roberts and the younger Hedges to compete for just who can floor you first. Roberts, incidentally; Hedges is good, but he ain’t that good just yet.

Call it Methadone-by-the-Sea if you will – lord knows the workmanlike construction of Ben is Back will do nothing to challenge a general feeling of worn material assembled with an old industry algorithm – but those performances, along with that of the increasingly memorable Kathryn Newton, will fight for your attention after the fact. No single element outside of its three central performances in any way make much of a mark that couldn’t have been left similarly by any one of a few thousand Lifetime movies, save possibly for the elder Hedges’ somewhat refreshing view of suburban middle-class addiction (just for once, Ben didn’t become a junkie by peer pressure or choice) and the ideology of parents whose world has literally been forced to encompass it.

Winning points over Beautiful Boy simply for being 80% less outright nauseating, Ben is Back will sufficiently hold interest and does just about work thanks to its cast, but asking for much more with a build quality this objectively rote is to merely court futility. Sure, Ben is back. But, will you care? Maybe for five minutes or so.