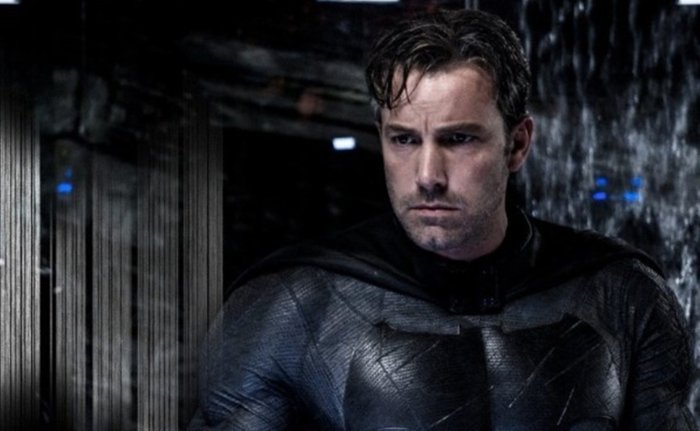 Argo’s Ben Affleck has officially donned the cape and cowl for the last time – confirming that Justice League was his final performance in the role of Batman, and that Matt Reeves will be seeking a new dark knight for his forthcoming solo flick.

According to a report by Deadline, which Affleck later confirmed in a tweet, Reeves’ The Batman will focus on a younger Bruce Wayne at the start of his crimefighting career – with the idea of spinning off into a standalone franchise of its own. The feature, those involved are quick to stress however, will not adapt writer Frank Miller’s seminal Batman: Year One, though Reeves has stated his love for the series prior.

Ben Affleck played the role three times; in Batman v Superman: Dawn of Justice, Suicide Squad, and Justice League. His final appearance was derided by fans for seemingly turning the character into a miserable punchline – an aged, weary caped crusader complaining about his aching back.

The studio’s DCEU shared continuity of films is in something of a shake-up, presently – its original plan pivoted from and abandoned following poor audience reception to the juvenile, grimdark aesthetic of director Zack Snyder, which dramatically shaped the early years of the comic book adaptations. However, following the success of the creator-led Wonder Woman (from Patty Jenkins), and Aquaman (James Wan), the studio is shifting to a director-focused approach designed around building individual, unique franchises that can be spun-off from each other at a later date. Both Wan and Jenkins are working on sequels to their films, which are in varying stages of development.

Matt Reeves (Dawn of the Planet of the Apes) joined the production of The Batman nearly two years ago now, in February 2017, taking over from Ben Affleck who had initially been down to direct (from a script he wrote with celebrated comic book artist Geoff Johns). However, following the costly and dramatic reshoots to Justice League, Affleck seemingly tired of the role, and his script was slowly phased out of production – with Reeves penning a new screenplay for the project.

Warner Bros. has tentatively slated The Batman for Summer 2021, and casting is expected to get underway shortly for the new Batman, as well as a colourful antagonist for him to face off against.