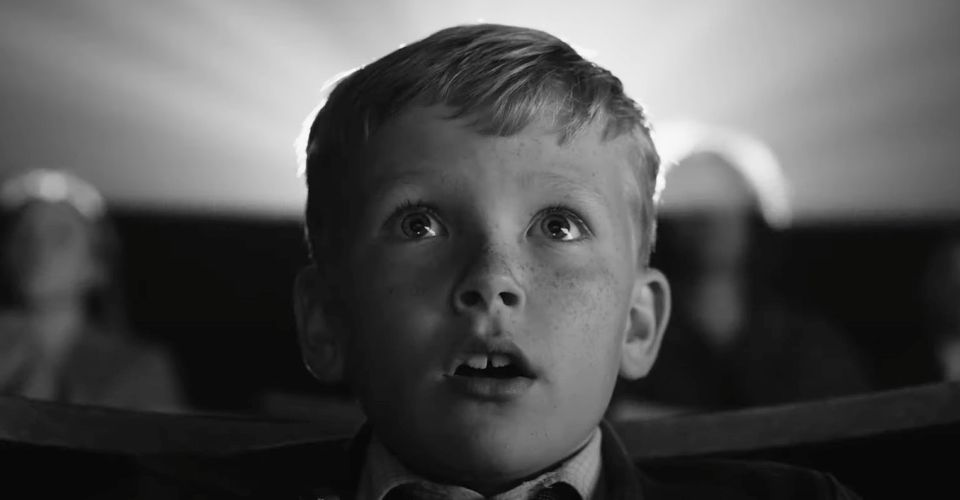 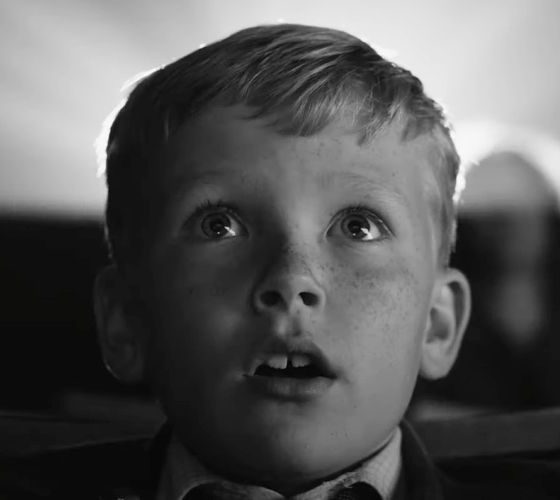 They may differ in circumstance or reason, but we are all bonded by the struggles of growing up. Immersed in a birthplace that perhaps is an ill fit for the loftiness of your ambitions or fulfilling the basic necessity of simply being safe and content with your darling family. Over time slyly establishing a narrow worldview that feeds an imposter syndrome, that the mere accent you’ve been gifted could be a handicap in how you interact or look to thrive in the wider world, as you look to breach such modest confines. The last thing you’re anticipating shaping you is the eruption of a ferocious civil war that shakes a once tight-knit community to its very core.

A startling eye-opener for the children looking to sidestep such violence in a tumultuous period, desperate to maintain a sense of innocence in a divisive time. It is a critical crossroads for the war-weary parents in the thick of it, who are at odds with the distinct possibility of having to leave to survive. Given the subject matter of The Troubles that is soaked in polarising viewpoints, it’s rather fitting that Sir Kenneth Branagh has had a rockier road behind it which has led him here. Himself born and bred in Belfast; this is a pitch-perfect passion project in its immaculate execution. It truly is a classic and classy case of sometimes you must go home again to truly rediscover yourself.

Steeped in swoon-worthy monochrome with the audience dropped back into the 1960s, we are led through these perilous streets by nine-year-old Buddy (Jude Hill). He may use a dustbin lid for a shield, but there is nothing trashy about this diamond in the rough. Untarnished yet inquisitive about the ugly politics polluting many a mind around him, his initial run-in with this drastically altered environment is an alarming experience, heartbreakingly captured through an exquisite eye-level 360-degree shot. Leading Buddy to crave escape through the technicoloured beauty of cinema and comfort through the charming pursuit of a fellow classmate’s affections.

A more drastic type of escape is being engineered by his darling dad (Jamie Dornan). Doing his damnedest to sufficiently provide financially with his regular visits to England, his unsettling run-ins with the street-smart menace of Colin Morgan’s Billy Clanton upon return are the fuel to remove his family from this blazing fire.

However, for Caitriona Balfe’s overprotective mother, the appeal of staying close to home has far from diminished, filled with dread at the prospect of being uprooted. Factor in the special bonds built up through the long-standing relationship of the grounded granny and grandad of the piece, played by Dame Judi Dench and Ciaran Hinds. It quickly becomes apparent there are no easy decisions ahead for this loving family unit…

In a film that could be swamped by heavy-handed commentary on its inevitable religious undertones. Branagh incisively undercuts much of the angst-riddled subtext to allow the underlying tenderness of its universal themes to blossom. Being greeted by a moving monologue from Balfe’s mom or reassuring remark from Hinds’ grandfather about your sense of place in the world. The guilt that can consume you in leaving all you know behind. Knowing deep down it makes you with the truth of where you start, never leaving your heart, carrying the best parts of those who made you who you are within it. Belfast breeds a familiarity that is truly alluring and downright moving.

As a West Bromwich boy growing up on a council estate whose own nan happened to live only a few doors down from us for many years. Of course, the toughness was nowhere near on a par with the period evoked here. But the conversations involving Buddy, particularly with his grandparents, evoked a poignant nostalgia. I can only compare the intense outpouring of emotion from these scenes to a late sequence in Billy Elliot, bidding farewell to his own nan with him, ready to pursue his ballet dream.

For the longest time, accentuated further in the period of when my mom passed, and my nan was still with us. I would agonise about pursuing anything outside of the West Midlands, even though I knew it’s the only thing that would probably make me happy. Teary goodbyes in the hallways and on doorsteps as they push you to stop looking backwards. In an ideal world, you would have them close by every waking minute. But life just doesn’t work like that. It’s a steep learning curve we all must navigate. When here in body. Shower them with love, in spirit. Strive to repay all the faith they placed in you.

Belfast is also a testament to how cathartic cinema can be in the darkest times. The magic moment here belongs to the communal experience of seeing Chitty Chitty Bang Bang together, a vivid splash of colour and levity in a film that is brimming with playful nods to well-worn genres and beloved characters. From the fleeting read of a classic Thor comic to Buddy’s regular indulgence of westerns translating to an evocative aerial shot riffing on the classic final-act shootouts of its heyday. After a period in which we were starved of the art form for so long in its purest form, such levels of joy on display prove priceless.

The ensemble here is exemplary. The wide-eyed wonderment and precociousness of Jude Hill’s Buddy is primed to melt many a heart, a newcomer who carries the film with remarkable ease. Captivating in their charisma and vulnerability are the pairing of Jamie Dornan and Caitriona Balfe, whose on-screen chemistry as Buddy’s parents is nothing short of sparkling. Whilst the pearls of wisdom that Dame Judi Dench and Ciaran Hinds scatter throughout the film’s lean runtime, an always welcome reinforcement of what wonderful character actors they are, with their final salvos likely to induce tears.

To riff on its crowd-pleasing musical number. Have Jamie Dornan take aim. Channel your inner Caitriona Balfe as you lovingly stretch your arms out. And let Belfast hit you right in the heart. Because it may just be everlasting love.