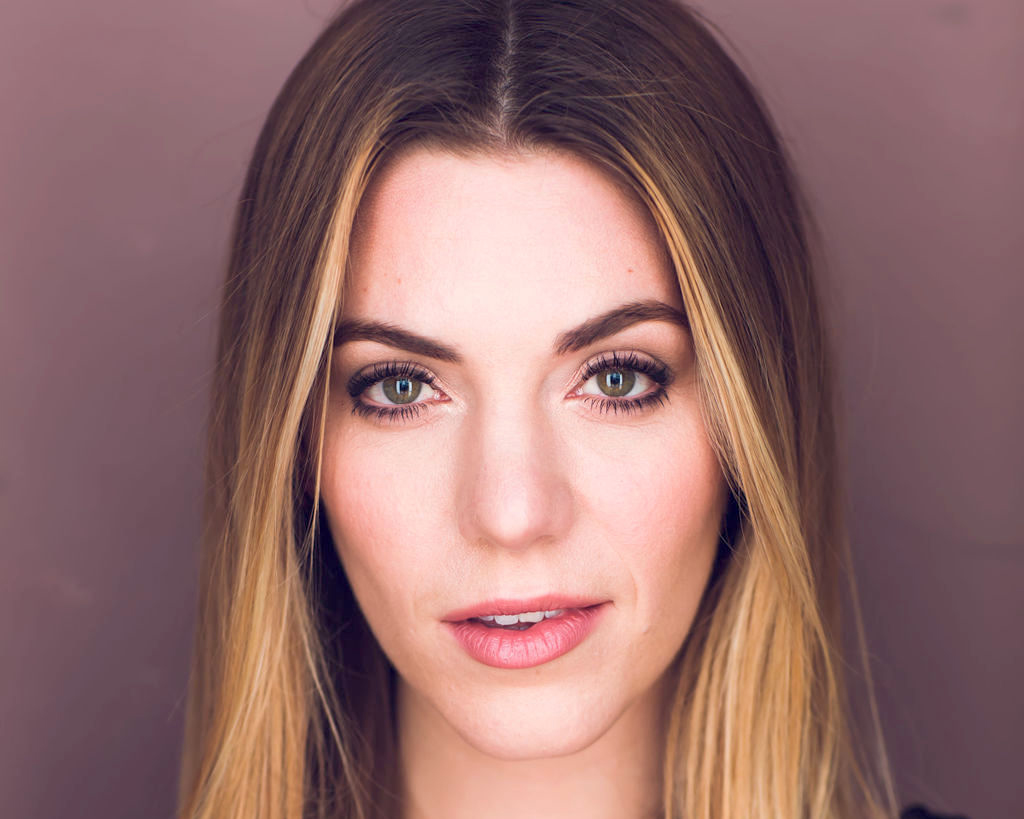 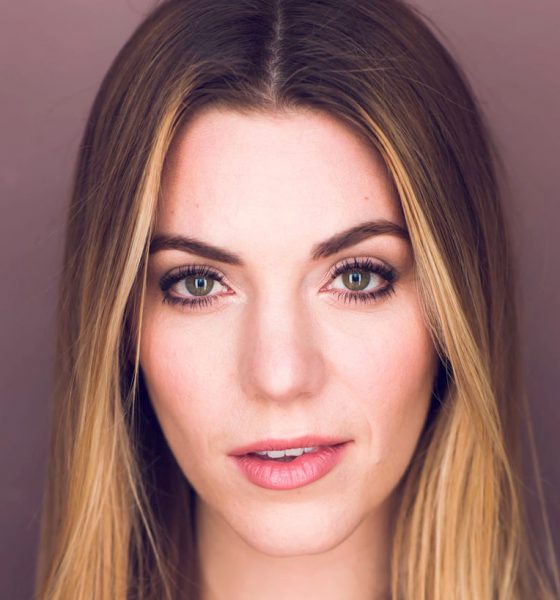 Can you tell us a little about your early beginnings?

I grew up in New York City. My mom and stepdad lived in lower Manhattan and my dad in Brooklyn, so I split time between the boroughs. My mom is a painter as well as an art professor, and my father and stepfather are both writers and philosophy professors. So, my sister, also a visual artist, and I grew up in a very creative and academic household.

What inspired you to enter the world of entertainment?

I think my young love for British comedy was one of the first inspirations for me — I adored Fawlty Towers when I was little. I was also obsessed with The Beatles at the time, and I fell in love with them even more after watching them joke around in their movies A Hard Day’s Night and Help. I was a voracious reader as a child (I would read PG Wodehouse under the table during playdates), and so my love for good stories evolved into my desire to embody these stories and be a part of telling them myself. When I attended Wesleyan University, I double-majored in theater and English, further combining this love for literature with love for performance, and then before graduating I made the decision to pursue acting professionally.

Your latest film Fingers, which you star in just landed on horror platform Shudder. Can you tell us about the film?

Fingers is a horror-comedy and social thriller about a woman whose deep aversions and anxieties are set off when an employee shows up to work having lost a finger. Pushed by her therapist to confront her fears, she sets off on a path to unlock the mystery of Walter’s missing digits.

How did the role come about for you?

Juan Ortiz (the filmmaker) and I met on the set of The Florida Project. He asked me to read the script a few months later.

Can you tell us about your character?

Amandais full of terror and phobias and projects them onto other people. She is absolutely a Karen. She believes everyone else is the problem, when, in fact, she herself is one of the problems. At the same time, she has a core of anxious determination that ends up driving her to find the cause of Walter’s plight.

As an actor, what other movies, or TV shows, have you enjoyed being part of? Do you have a favorite character?

I’ve loved so many opportunities I’ve gotten — in terms of the stories I’ve been able to tell, the people I’ve worked with and gotten close to, and the communities and locations I’ve been able to spend time in. I loved playing Jenny, a bride, in The Boy Downstairs. It was my feature debut and was directed by one of my best friends Sophie Brooks and another best friend of mine is in it as well, Diana Irvine. Another favorite role was “Sweetpea” in a play I performed in in 2019, “Of the Woman…” which was written by Lily Houghton and directed by Kylie Brown.

I still really enjoy reading, mainly fiction but some nonfiction as well. I’ve spent a lot of my time during the pandemic doing dance cardio “dates” with friends over FaceTime, which has really helped me maintain my sanity.

An ongoing project I’ve been working on during all of this is called “#Never Alone” and it’s an immersive Instagram project that follows the story of influencer “Cassandra Clemm” (played by myself). The project is written by Chloe Cole and directed by Anna Miles, and it takes place on the app itself. It’s an exploration and satire of the contradictions of “wellness” and influencer culture, and we’ve really played with the medium itself to find new approaches to storytelling. Check it out at @cassandra_clemm