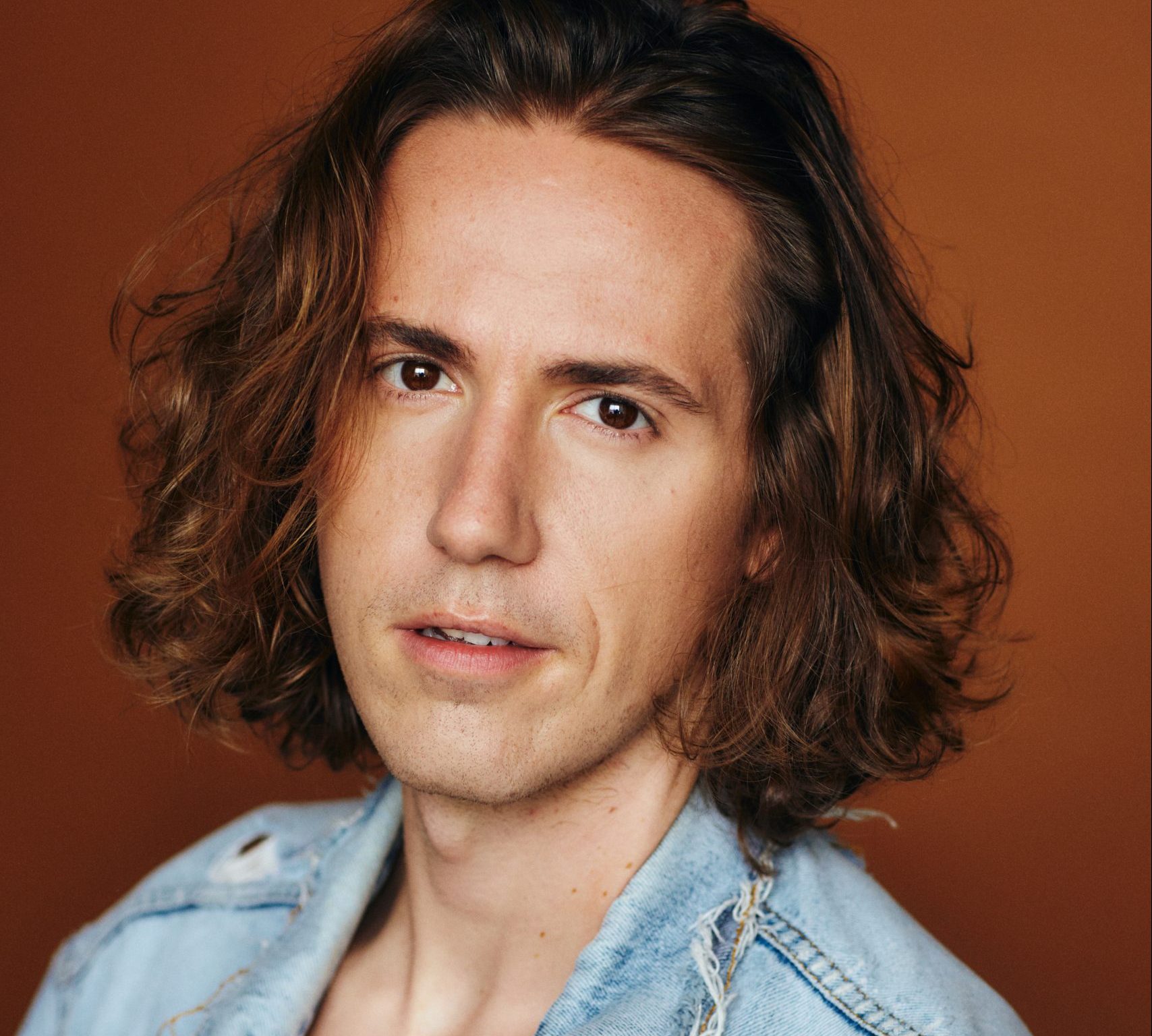 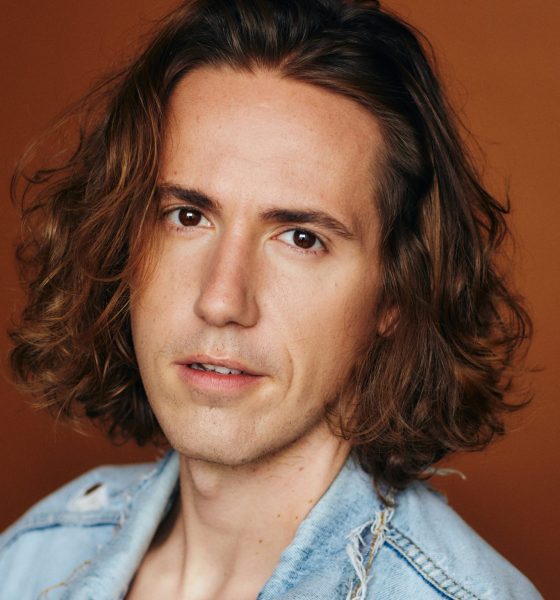 Yeah. At the age of 12, my dad sat me down and asked me pointblank if acting was a passion or hobby. Even at that age, I knew I wanted to be in storytelling for the rest of my life. I was never a great student and would rarely turn in homework, but I would poor my heart into whatever play I was working on at the time. I was even voted “Most Likely To Work In Hollywood” in my senior year of high school.

Can you tell us about your new film, ‘Unplugged.? What is the backstory and what inspired the idea for the film?

Unplugged is a sci-fi allegory for the way we are all becoming intwined with our devices. I was riding the train home after a long and hard day in the city, and I remember looking out into the train car and all I saw was the top of people’s heads as they were slumped over into their phones. It was sad to me. When I write, I always try to leave a glimmer of hope of improving things. I sat down and the script for Unplugged poured out of me in a single afternoon.

A few words about your directorial approach to ‘Unplugged?’

Visually, I wanted the film to have a very muted palette. Our Art Designer, Denise Pascal, was wonderful at leaning into the grey, whites and beiges of this sterile world we were attempting to build. I knew visual effects would play a large part in the film from early on, and Nishant Jain was wonderful at bringing my concept of hearts flying through the sky to life. Since I knew the script so well, and was also acting in it, many days moved fast since I knew exactly how I wanted the scenes to play. I also deeply trusted the crew I surrounded myself with to do their jobs to the best of their ability. I’m very proud of what we accomplished.

It was an enjoyable time on set. Since I was lucky to work with so many of my friends, our time between setups was filled with smiles and laughter. The hardest part about making a low-budget short film on the New York City train system was the logistics of keeping a camera steady on a moving train. What you don’t see on all of the scenes aboard the train is the small team of people holding up Jacob Mallin (DP) so that he can keep the camera steady.

How can people watch ‘Unplugged’ on November 12th?

In addition to the animated short and TV pilot I’ve been working on, I have begun writing my first feature film script. I’m not quite ready to share details on it yet, but I’m very excited about how it is shaping up. During the pandemic, I worked with a small group of actors, writers and directors and created a series of three very different micro-short films which will be released online within the next year.

Thank you, Riley for taking the time to chat to us at Movie Marker. We look forward to seeing more of your work on the big screen!